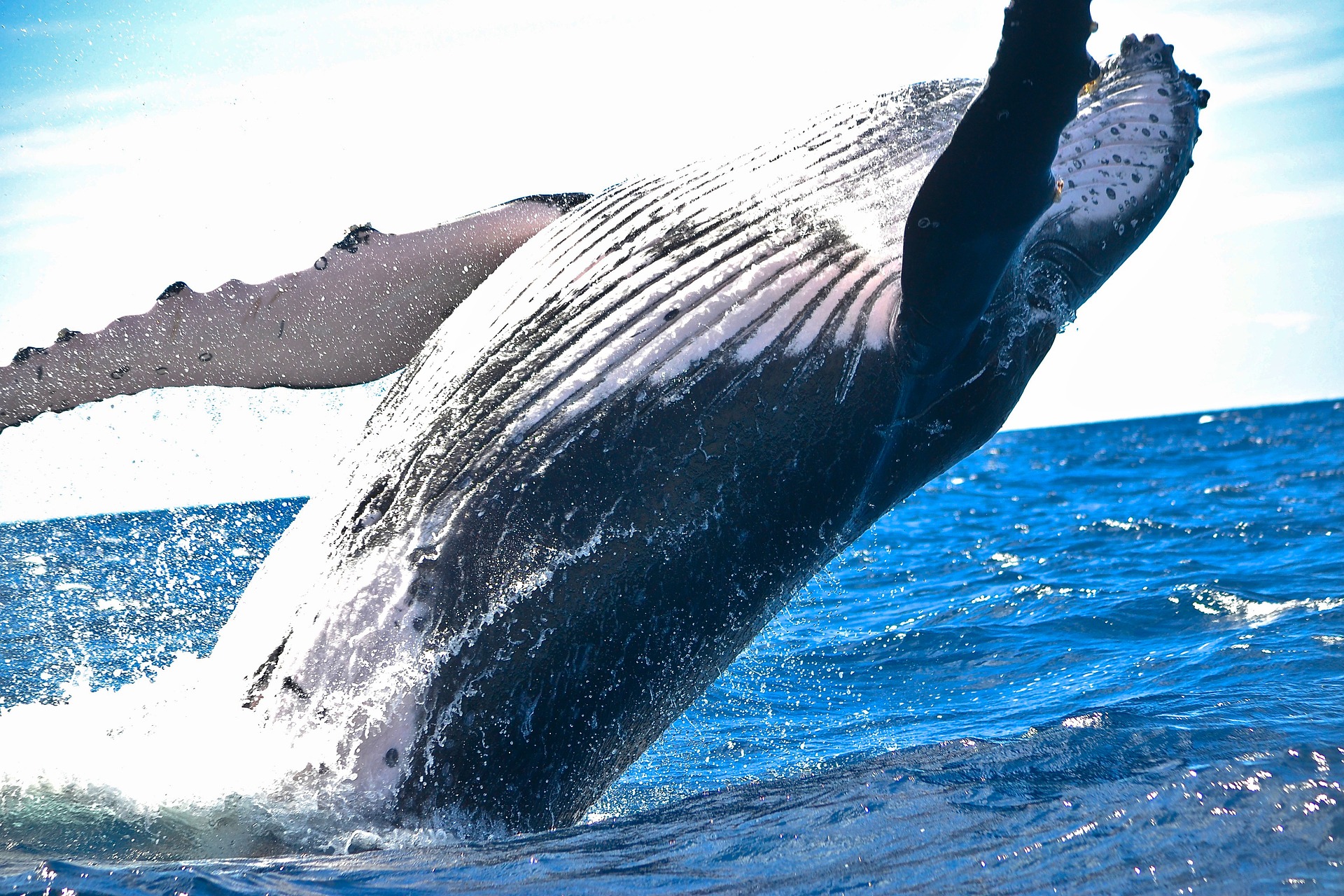 Did One Whale Really Initiate The Big Bitcoin Rally, Where Will it Go Next?

Yesterday was undoubtedly the best day of 2019 so far for crypto investors and traders. In fact it has been the best day for almost a year as renewed optimism and hope for an end to the prolonged bear market received a big boost.

The two hour surge sent Bitcoin smashing through a four month strong resistance levels to new highs not seen since the November capitulation. The momentum has continued into a second day as Bitcoin continues to test higher prices, creeping back over $5,000 again during Asian trading today according to TradingView.

Fundamentally the signals have been strong despite the massive downturn in prices over the past year. Resistance at $4,000 or just over had been hit four or five times since November but each time Bitcoin fell sharply back as if stung by this level. So what caused it to finally breakout yesterday?

According to CEO of crypto firm BCB Group, Oliver von Landsberg-Sadie, was probably triggered by an order worth about $100 million spread three ways across US based exchanges Coinbase and Kraken and Bitstamp in Luxembourg. Speaking to Reuters he elaborated;

“There has been a single order that has been algorithmically-managed across these three venues, of around 20,000 BTC,” before adding “If you look at the volumes on each of those three exchanges – there were in-concert, synchronized, units of volume of around 7,000 BTC in an hour.”

The searching for a reason started as the crypto twitter sphere exploded after months of relative calm. This one order seems to have created a cascade effect which triggered automated trading orders to execute on predominantly Asian exchanges pushing the price up $800 in an hour or so. However some clueless journalists couldn’t resist and still called Bitcoin fake money and a manipulated scam.

Where Will BTC Go Next

The bullish momentum has picked up again following an initial pullback to around $4,750. Speculation is that it could run all the way back to $6,000 again as there is little historical resistance between current levels and the next major level.

The interesting thing to look at right now is Bitcoin volume which has reached the same level as the January 2018 peak. According to CMC current BTC volume levels are over $24 billion and that for total markets has reached an all-time high of $88 billion.

There is little doubt that the bulls are in control at the moment and we are seeing price action that was similar to that during late 2017 when Bitcoin shot from $4,000 to $20,000 in just three months. This time around that is very unlikely but $6,000 does not seem to be too far away right now.