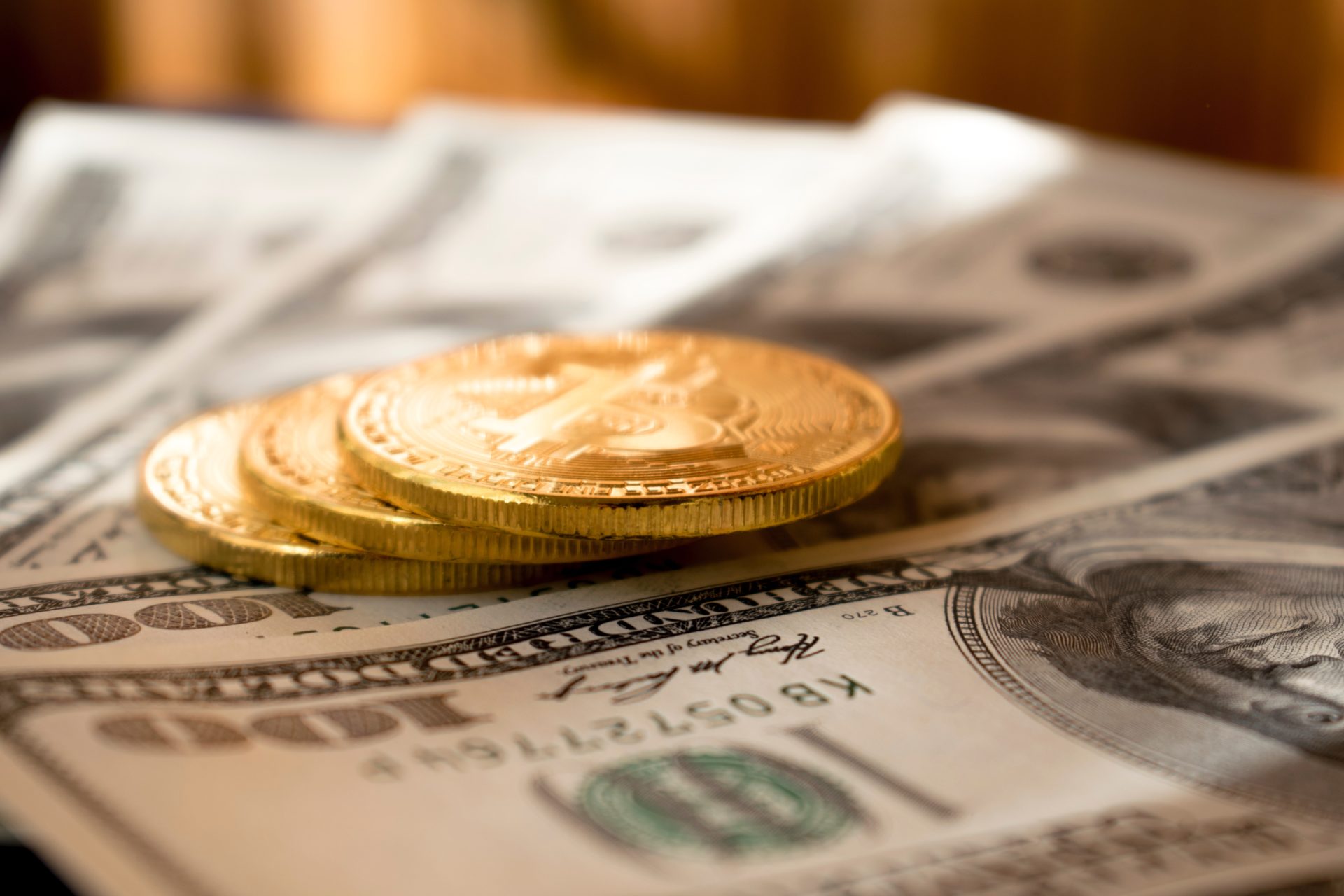 Bitcoin Could See Another 20% Leg Up From Here

The Bitcoin (BTC) bulls are back. That’s right, they seem to be back. According to Brian Kelly appearances on CNBC’s recent “Futures Now” and “Fast Money” segments, the cryptocurrency market could head higher after Tuesday morning’s rally, which pushed BTC past $4,200, $4,400, $4,600, and even $5,000 in quick succession.

Kelly, the chief executive of cryptocurrency investment group BKCM, explained that “sentiment has shifted here,” touching on the euphoria that this industry has begun to witness. He adds that per his company’s analysis, which weighs fundamentals, technicals, and ‘quantamentals’, it is clear that the bottoming process in the crypto market is likely well in the works.

In fact, he explains that “high net-worth individuals, family offices, are starting to take a serious interest” in Bitcoin, all as custody solutions have propped up, volumes have spiked, and short sellers looking to cover their rear ends — presenting a strong case for a further rally. And with that, he concluded that a “reasonable target” for the ongoing rally, which has strecthed out for six weeks now, would be “$6,000.”

This comes just weeks after the investor, who frequents CNBC as a contributor, told CoinTelegraph that BTC is likely drastically undervalued. As reported by Ethereum World News, he claimed when BTC was trading at ~$4,000 that BTC is “about 50% undervalued,” adding that overly negative sentiment (what some call FUD) has pushed BTC far below what would be deemed “fair.” A 50% gain on top of $4,000 is $6,000, of course.

Kelly isn’t the first to have called for $6,000 in recent memory. Filb Filb recently explained that if BTC inversely follows the price action seen from July to December, the asset could easily spike up to $6,000.

While Kelly and Filb are likely a tad too optimistic as it stands, $6,000 has been recognized by many analysts and traders as a level of utmost importance, as Bitcoin held there for months last summer.

Don Alt, a notable crypto analyst and industry personality, recently exclaimed that a “higher low in combination with a higher high” (which BTC recently saw) doesn’t conclusively indicate that the bear is dead. He added that until BTC convincingly surpasses $6,000, it would be irrational to determine if this market is either in a “bull” or “bear” state. In other words, this asset class is currently in purgatory.

This sentiment to a tee around the industry. Magic Poop Cannon noted on TradingView that BTC will trade under $6,000 for most, if not all of 2019, hinting at the fact that the recent explosion isn’t a conclusive sign that a move past $5,000 and beyond are in store.

Most recently, Armin Van Bitcoin explained that to confirm that the bear market has ended, “we need to break above $6,000,” as there is “too much resistance” at that level.