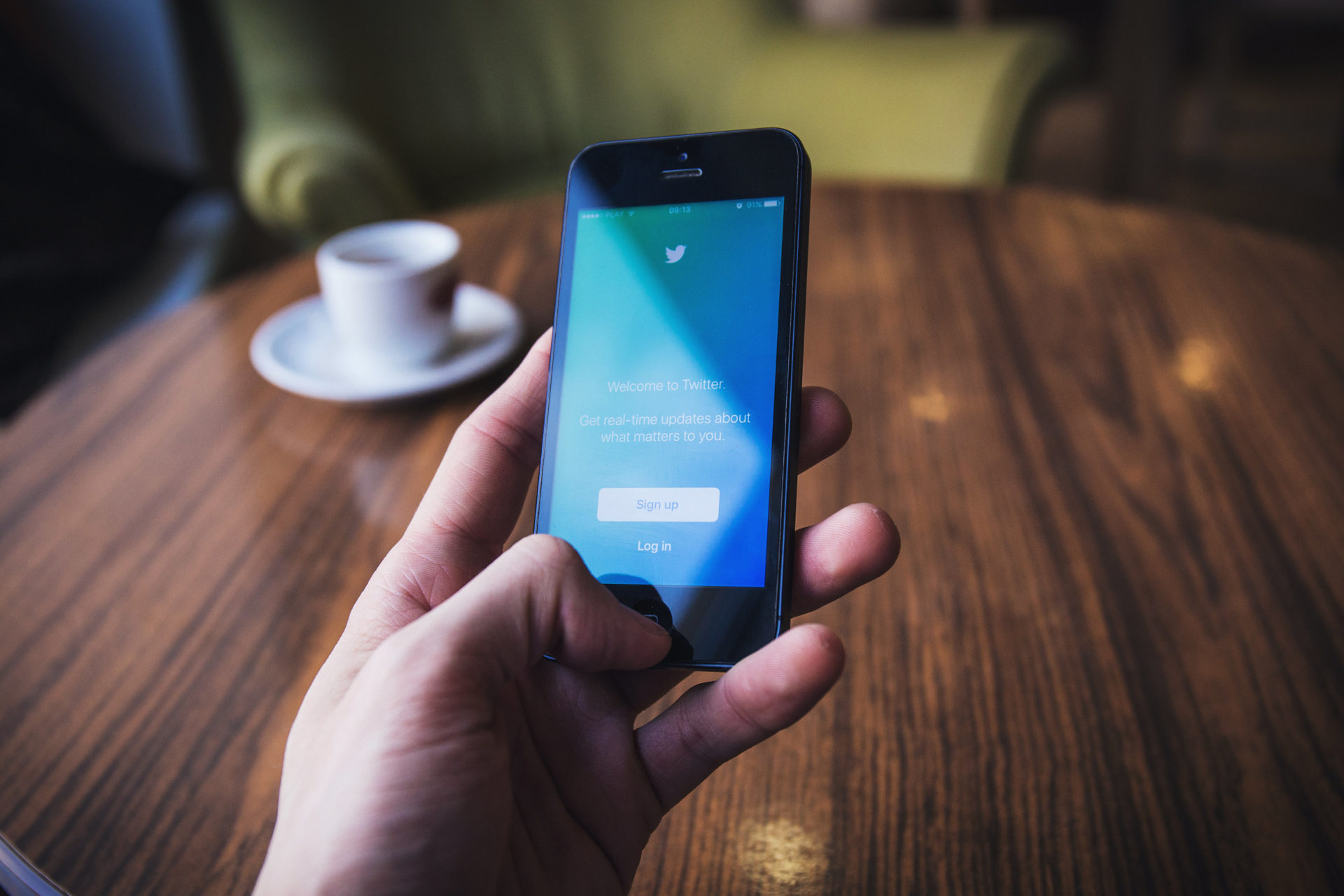 Per previous reports from Ethereum World News, Mati Greenspan, eToro’s in-house crypto researcher, once claimed that a lack of proper, non-bias, easy-to-comprehend education has been curbing Bitcoin (BTC) from adoption.

And it seems that some have picked up on Greenspan’s comments, with SingularDTV-backed BreakerMag recently revealing that Kevin Connolly of “Entourage,” a popular American comedy TV series, revealed that he would be joining the cast of “Cryptos,” a TV project purportedly still in “early development.”

Speaking to Breaker in an interview at the North American Bitcoin Conference in Miami, Connolly revealed that curiosity surrounding crypto is there, and that “Cryptos” would capitalize on this interest and spin it into something positive.

Jason King and Eirk Sords, called “true believers in blockchain’s potential” by Breaker, will be producing the show, and will be putting their experience in the broader blockchain industry to good use. Breaker described the show as follows:

Like “Entourage,” “Cryptos” centers on a small group of friends as they navigate a cutthroat industry. Unable to finance movies through traditional means, they launch a token and decentralized film studio, challenging the studio establishment.

While Connolly and his peers seem dedicated to making “Cryptos” a reality, many ‘actual’ Bitcoin zealots and diehards quickly took to their respective Twitter feeds to poke fun at the surprising, innovative venture. In fact, nearly every single notable cryptocurrency Twitter handle, including The Crypto Dog, Boogie, among others, had something to say on the matter.

Boogie, a Bitcoin-friendly chartist, content creator, a meme artist, quickly overhauled “Cryptos'” poster, imposing the faces of crypto’s most notable commentators on the image’s each and every crevice. Boogie even joked that those who aren’t on the poster “can be extras.”

If you're not on the poster, you can be an extra 😉 pic.twitter.com/2nR4X5Q5FK

Whitney Merrill, a privacy/infosec lawyer at Electronic Arts and a self-proclaimed fighter for “privacy, digital civil liberties & the users,” made it clear that the show concept has been titled wrong, as she quipped that “crypto means cryptography.”

Tommy Mustache, a “crypto warrior for life” and a diehard Tron (TRX) fan, made his own poster, parodying the iconic “Goodfellas” poster with pictures of Charlie Lee, Binance’s Changpeng Zhao, and Justin Sun.

I heard there is a new Crytpo Hollywood movie coming out. In Asia, they already had a Triad Crypto TV show out already. pic.twitter.com/6WY4GXLeLI

The Crypto Dog, a Bitcoin trader, chartist, and commentator that sports over 100,000 followers on Twitter, made fun of this industry’s current narratives, joking that this “summer’s block(chain) buster” will follow “five institutional investors trying to pump their ICO to the moon.” This, of course, is in reference to overhyped projects, the abundance of ICOs trying to turn a quick buck, and the Wall Street narrative that has taken this community by storm. Dog added that “the gang,” the five stars, will need “some real Proof of Work to HODL it together” so they won’t get “rekt.”

"This summer's block(chain)buster 'CRYPTOS' will follow 5 institutional investors trying to pump their ICO to the moon.

The gang is going to need some real Proof-of-Work to HODL it together and not get rekt in this forked up industry!" pic.twitter.com/ZeVc15VWND

“Here’s Jimmy, known as CryptoAdamSandler to his group members. He’s still behind his computer. He’s angry again. He’s staring at a chart again.”

Panama Crypto even made a one-minute long parody trailer of the show, taking clips from “Wolf Of Wall Street,” “Silicon Valley,” and other finance-centric blockbusters and television programmes to effectively bash the concept.

Anyhow, the bottom line is that “Cryptos” isn’t popular, and may do more to give this sector a bad image, rather than a cheery front.