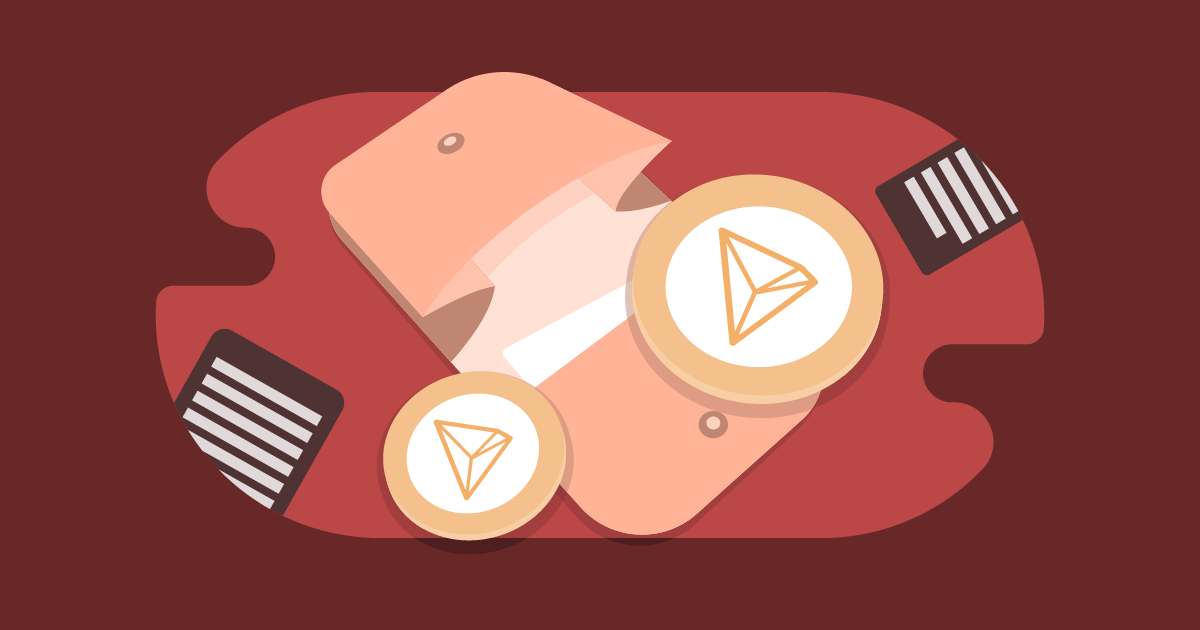 Since Tron (TRX) burst onto the broader crypto scene in 2017, the blockchain project of Chinese origins has quickly become an industry staple. In fact, the project, headed by Justin Sun, a millennial who is supposedly the protege of Alibaba founder Jack Ma, was recently deemed the “hottest cryptocurrency [project] by Bloomberg, arguably the most respected financial media outlet in existence.

And this isn’t a baseless claim. Far from, in fact. In the aforementioned Bloomberg feature, Olga Kharif, one of the portal’s in-house crypto-centric reporters, broke down the project’s origins and outlook. Kharif quipped that Sun, 28, with his expertise from founding Peiwo (a Snapchat-esque app for China’s swelling mobile demographic), has rapidly built his brainchild from ‘nothing to something’. Sun’s short, yet meaningful stint at fintech upstart Ripple Labs likely played a role in his project’s monumental rise to fame too.

Per data compiled by Ethereum World News-affiliated Coin Price Watch, TRX currently has a market capitalization of ~$1.5 billion… jaw-dropping. Tron has achieved much more than a lofty valuation though, as Justin Sun downed the proverbial red pill in fiscal 2018, acquiring world-renowned file sharing platform BitTorrent for $120 million. And, more recently, Tron’s native blockchain came to life, allowing TRX to migrate off the Ethereum blockchain, which Sun has unfortunately turned into a punching bag.

While the project’s history, rife with purported plagiarism and questionable acts, has been lambasted en-masse, Tron has undoubtedly become an intriguing project to watch. Ryan Selkis, the chief executive at crypto data aggregator & provider Messari, told Bloomberg the following in an email:

A lot of people wrote off Tron as all hype/marketing and no substance, but they made a lot of noise with the BitTorrent acquisition, and now I think it’s an open question of whether they will be one of crypto’s most high profile ‘fake it til you make it’ success stories.

Selkis even quipped that Tron’s come-up has been “wild to watch,” especially considering the mass of cynics calling for the vaporware-built project to dissipate.

Although Tron has undoubtedly made it this far, finding a foothold as the ninth most valuable cryptocurrency by market capitalization, many have tried to discern where the project is heading next, with little-to-zero results. Some skeptics have even bashed TRX for its seeming lack of transparency.

Yet, Sun, who recently graduated from Jack Ma’s Hupan University, a higher education institution focused on entrepreneurs, addressed these qualms in a phone interview with Bloomberg, divulging some juicy tidbits of insider info.

Sun explained that he hopes Tron can become the “most famous brand in the world,” adding that if anyone thinks of cryptocurrency, it may eventually be TRX. In subsequent comments, the crypto-friendly entrepreneur added that he hopes to see the blockchain under his care to start serving corporate clients, adding that the constituents of Oracle and Swisscom can already use Tron for an array of purposes.

In conclusion, Sun, who refused to divulge how much TRX he personally owns, took some time to bash Ethereum’s Serenity plan, quipping that “it may cost them (being Ethereum) a year or two to migrate [to PoS], and that seems optimistic.” Tron reportedly also has plans to move over to that innovative consensus mechanism.

The Bloomberg feature didn’t have an effect on the value of TRX. At the time of writing, the popular crypto asset is down a mere 0.14% in the past 24 hours, finding itself sell for $0.0249 apiece.