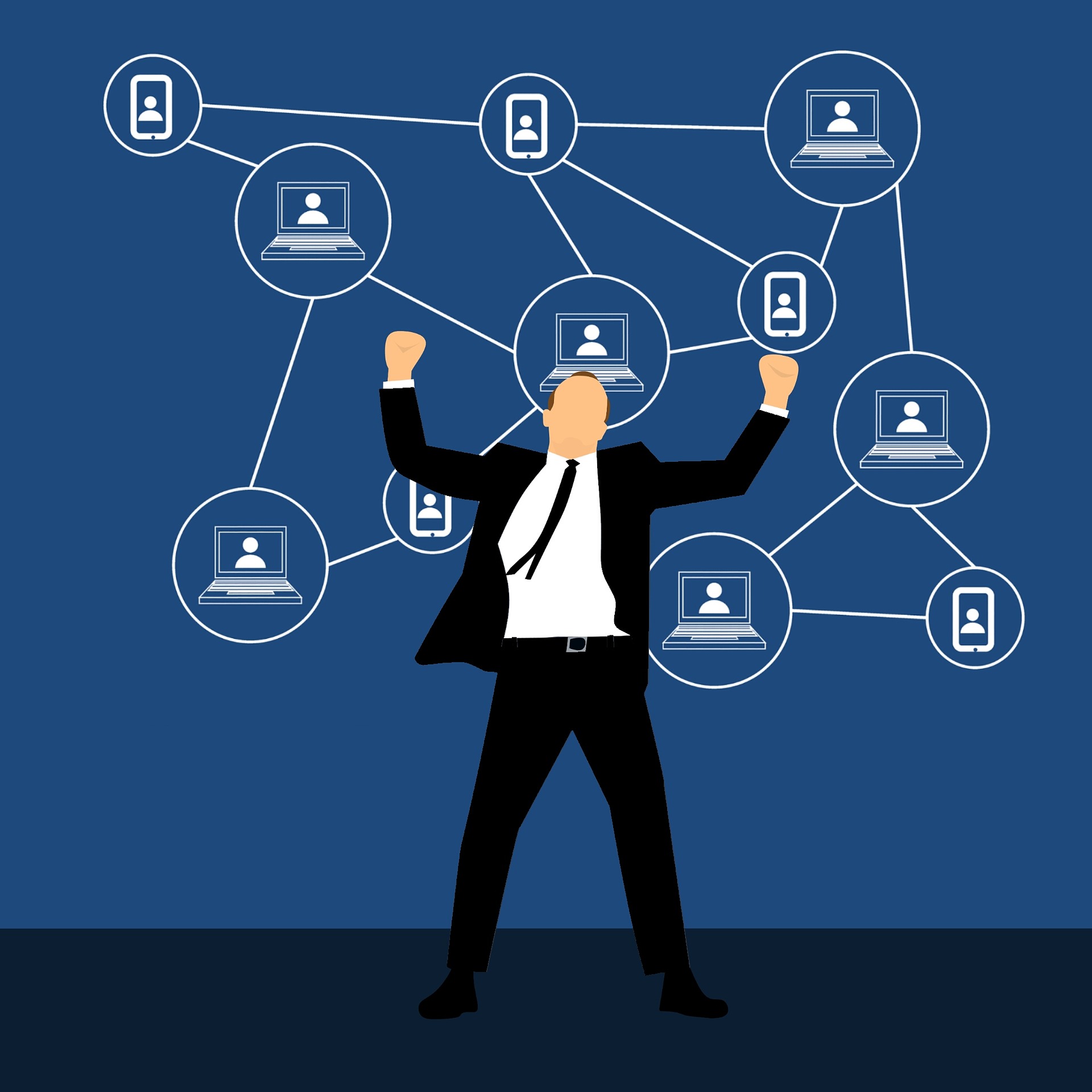 EOS has retained its top position in the latest update of China’s cryptocurrency rankings, with Bitcoin slipping all the way to 12th place.

The government sponsored index, from the Chinese Center for Information and Industry Development (CCID) Research Institute, claims to evaluate the top 35 public blockchains based upon technology, application and innovation. While EOS has held the top spot since June 2018, its decentralized application (DApp) competitor TRON is gaining in the rankings. According to the CCID evaluation, TRX is the second overall ranked cryptocurrency project, with Ethereum, STEEM and Ontology rounding out the top five.

Bitcoin, despite being in the industry leader in both market dominance and capitalization, has slipped all the way to the twelve position in the most recent update.

Given the position of EOS, TRON and Ethereum, the Chinese researchers appear bullish on the outlook of decentralized applications,

Given the relationship between the Chinese government and cryptocurrency, investors have been wary of research put forth by the CCID. Not only has China cracked down on Bitcoin and altcoin trading, in addition to stamping out ICOs, but there are rumors of a cryptocurrency ban forthcoming.

However, the CCID has positioned its research as an evaluation of the underlying blockchain technology for each project, rather than an analysis of digital assets to be invested in–such as the reports provided by Weiss Crypto.

Nonetheless, traders responded favorably to the news of EOS’s continued dominance in the rankings, with the coin rising more than 34 percent since its publication on May 23. While the overall crypto markets are experiencing a contraction on the day after Monday’s bullish rally, EOS has managed to post an 8 percent increase as of writing. EOS is narrowing the gap between itself and fourth-ranked cryptocurrency Bitcoin Cash, which could lead to the latter being flipped in the market cap rankings by the end of the week.

TRON TRX Gets a Boost

TRON also benefited from the vote of confidence by the Chinese Research Institute, with the currency rising 38 percent since its publication. TRX also received a jolt of investment interest following a cryptic tweet put forth by TRON Founder Justin Sun, who claimed to have ‘amazing’ news in the works for TRX and its closely associated BitTorrent Token.

“Something huge and amazing going about #TRON and #BitTorrent. I will share with you after June 1. I think I have 70% to win and nail it. Fingers crossed! $TRX $BTT”

Despite being sparse on details, traders pumped the price of TRON in anticipation of Sun’s new development, which the TRON Foundation CEO claims to share with the community after the start of next month.