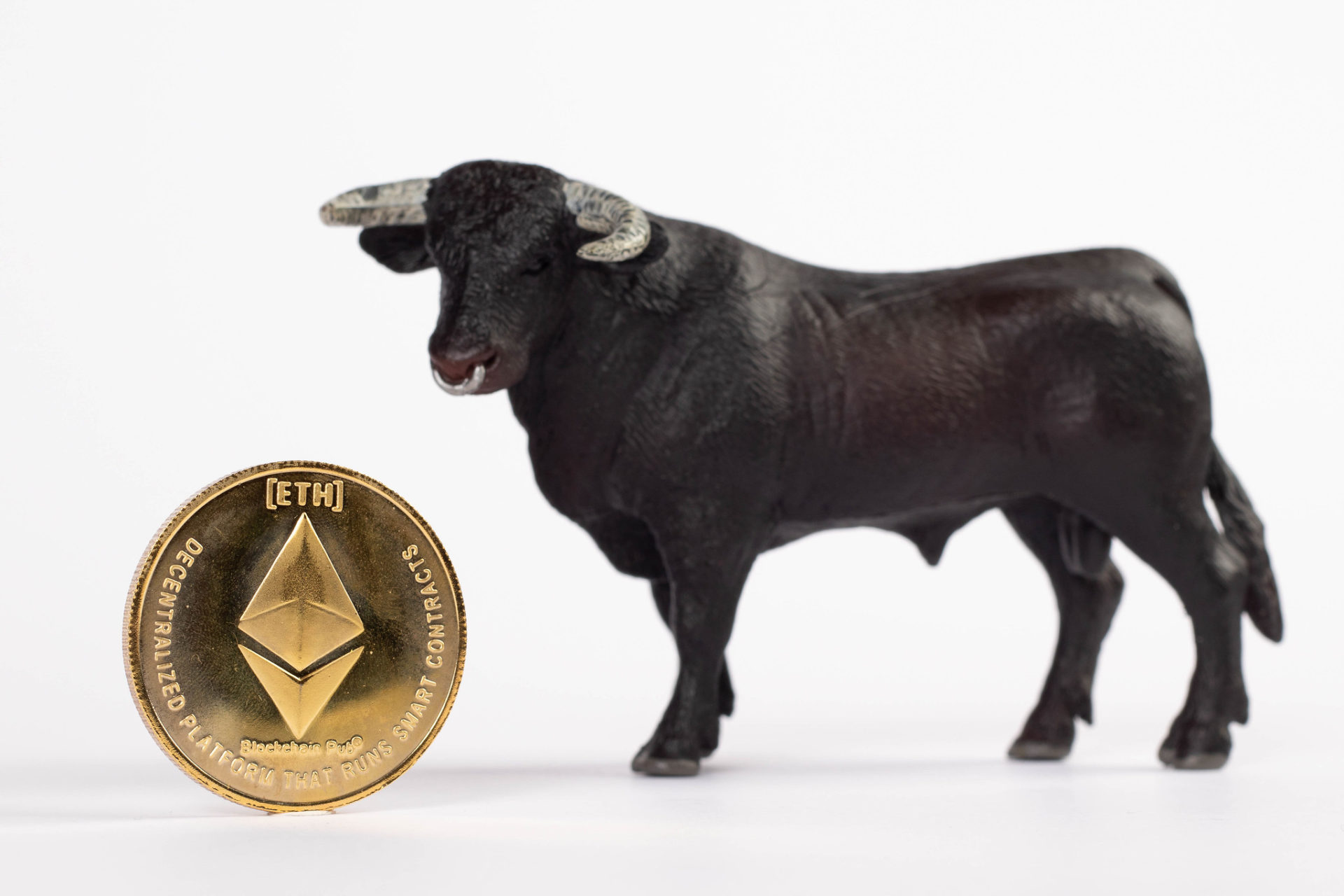 Ethereum (ETH) 2.0 Breakthroughs Have Been In Place For One Year: Vitalik

Ethereum (ETH) isn’t exactly known for its scalability, despite the fact that it is the second most valuable cryptocurrency in circulation. In fact, during late-2017’s crypto boom, the blockchain was clogged by thousands of transactions pertaining to CryptoKitties, the blockchain collectible fad.

However, according to a recent tweet from Vitailk Buterin, the creator of the blockchain, Ethereum is ready to scale through an upgrade called 2.0 (or Serenity), which will implement Proof of Stake (PoS), sharding, and other technical advancements. As Buterin explained, Serenity could simply be explained as “a way to bring technical improvements, like PoS and sharding, together to improve the Virtual Machine, Merkle Trees, the efficiency of the protocol, and a whole bunch of small technical things that you have never heard of.” Per the industry insider, this is all being done in a bid to create a “next-generation blockchain” to be hundreds of times faster and scalable than Ethereum’s current iteration.

In the tweet, the Russian-Canadian programmer suggested that “all the research breakthroughs” needed for a “full implementation” of Serenity has already been in place for around a year now. This was in reference to the news that Ethereum Foundation had unveiled a $30 million spending plan to kickstart development.

Buterin isn’t the only one optimistic about the future of the chain. In a recent interview with CoinTelegraph in New York, Joseph Lubin, a co-founder of Ethereum and the chief of development consortium ConsenSys, suggested that his go-to blockchain could be on orders of magnitudes faster in 24 months than it is now.

He suggested that Ethereum could become 1,000 “more scalable” within the next two years, looking to the aforementioned Serenity upgrade as a medium for this potential.  During his interview, Lubin continues:

What’s also reassuring is that Ethereum’s chart looks technically appealing, pointing to a further gain. As reported by this outlet, the asset’s daily chart recently printed a golden cross (short-term moving average crossing above a long-term one). The last time we saw a golden cross with the leading cryptocurrency, Bitcoin exploded, leading some to state that the same will occur with ETH.

Another analyst, Benjamin Blunts, noted that when Ethereum breaks resistance, it will go parabolic, potentially to touch $300 in a rapid spike upwards. So far, Benjamin’s prediction has been fulfilled, but Ether may need to spike to near year-to-date highs from here to complete the chart.

In spite of Buterin’s reassuring comments, some are still skeptical of what Ethereum can accomplish as a leading cryptocurrency and ledger project. Bitcoin educator Jimmy Song, who last week bet Joseph Lubin about the project’s future, explained that Ethereum has promised innovation for over five years, but hasn’t delivered much. Song adds that “it’s funny how the innovation is always a few years away” and that the hard part for the project is execution, as saying that research has been completed purportedly doesn’t mean much.