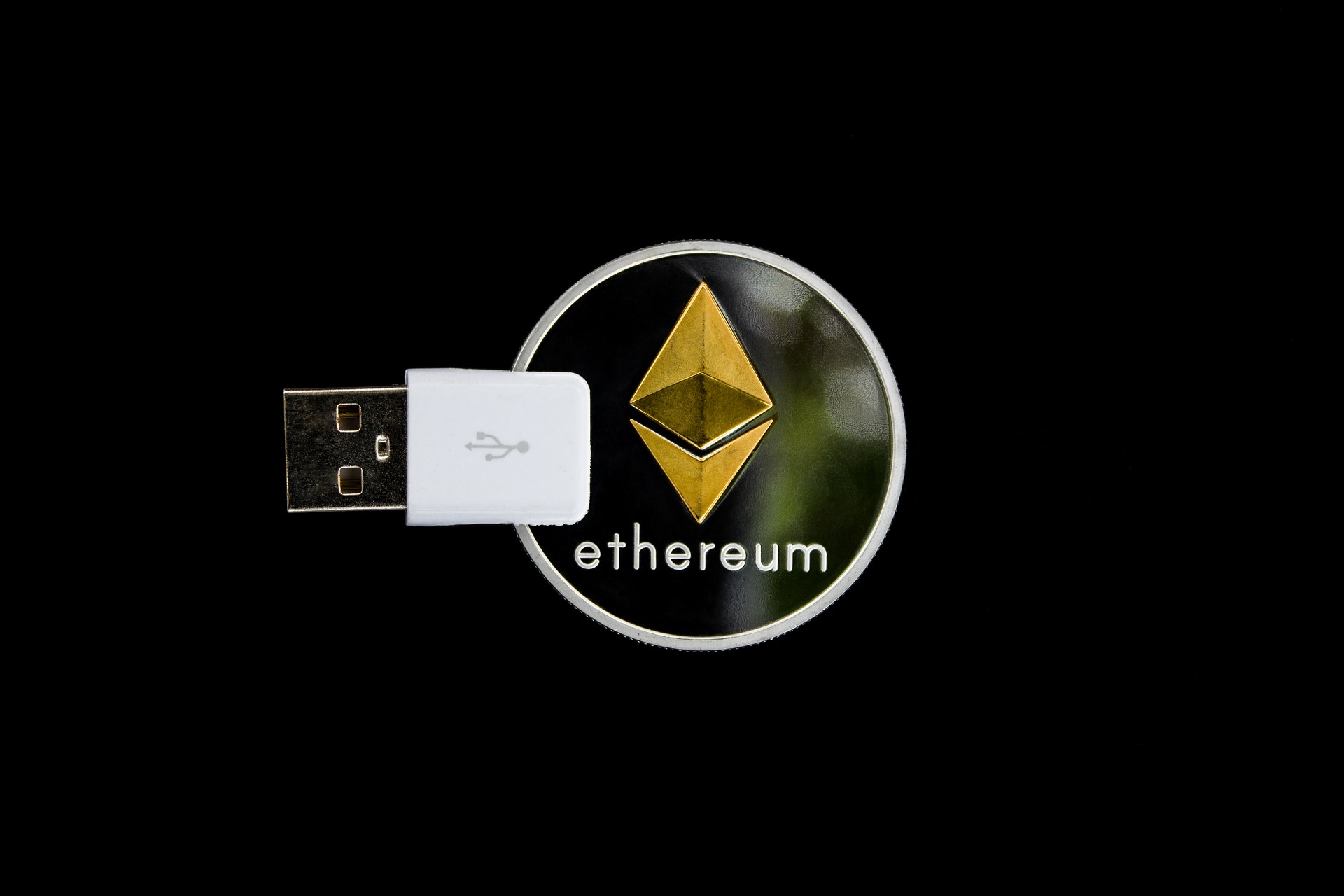 The crypto community is absolutely euphoric. Both Bitcoin (BTC) and Ethereum (ETH), two of the largest cryptocurrencies, have been rallying over the past few days. Over the past day, according to Coin Market Cap, Ethereum is up 5.5%, pushing $309 for the first time in over ten months.

Bitcoin has followed suit, posting an even more impressive 7.5% gain as it looks to find a short-term foothold around $10,600.

Interestingly, many large and small cap cryptocurrencies have slightly underperformed these two market leaders. Litecoin, Binance Coin, Stellar Lumens, Bitfinex’s LEO, and Cosmos are among the top digital assets that are not performing well against Bitcoin and Ethereum. This, according to analyst Benjamin Blunts, who called the $3,500 Bitcoin bottom, is a sign that the closure of Binance in the United States has begun to force American traders to siphon their capital into BTC instead of “s**tcoins”.

So, what’s behind this move exactly? Well, let’s take a look at recent fundamental events for the digital asset and its respective blockchain.

Although few have price targets for this move, there are signs that Ethereum is still ready to surge even higher.

As reported by this outlet previously, Ethereum’s one-day chart Moving Average Convergence Divergence (MACD) recently saw a bullish crossover. This marks the end of a 17-day bear period for Ethereum as defined by the MACD. The last time that a bullish MACD cross was seen on ETH’s daily chart, the asset gained 64%.

But most importantly, Ethereum is still lagging behind Bitcoin in this cycle, in that it remains down over 75% from its all-time highs while BTC is down a relatively mere 47%. As Level’s Josh Rager points out, for ETH to catch up to its orange peer, it will have to move past $750.