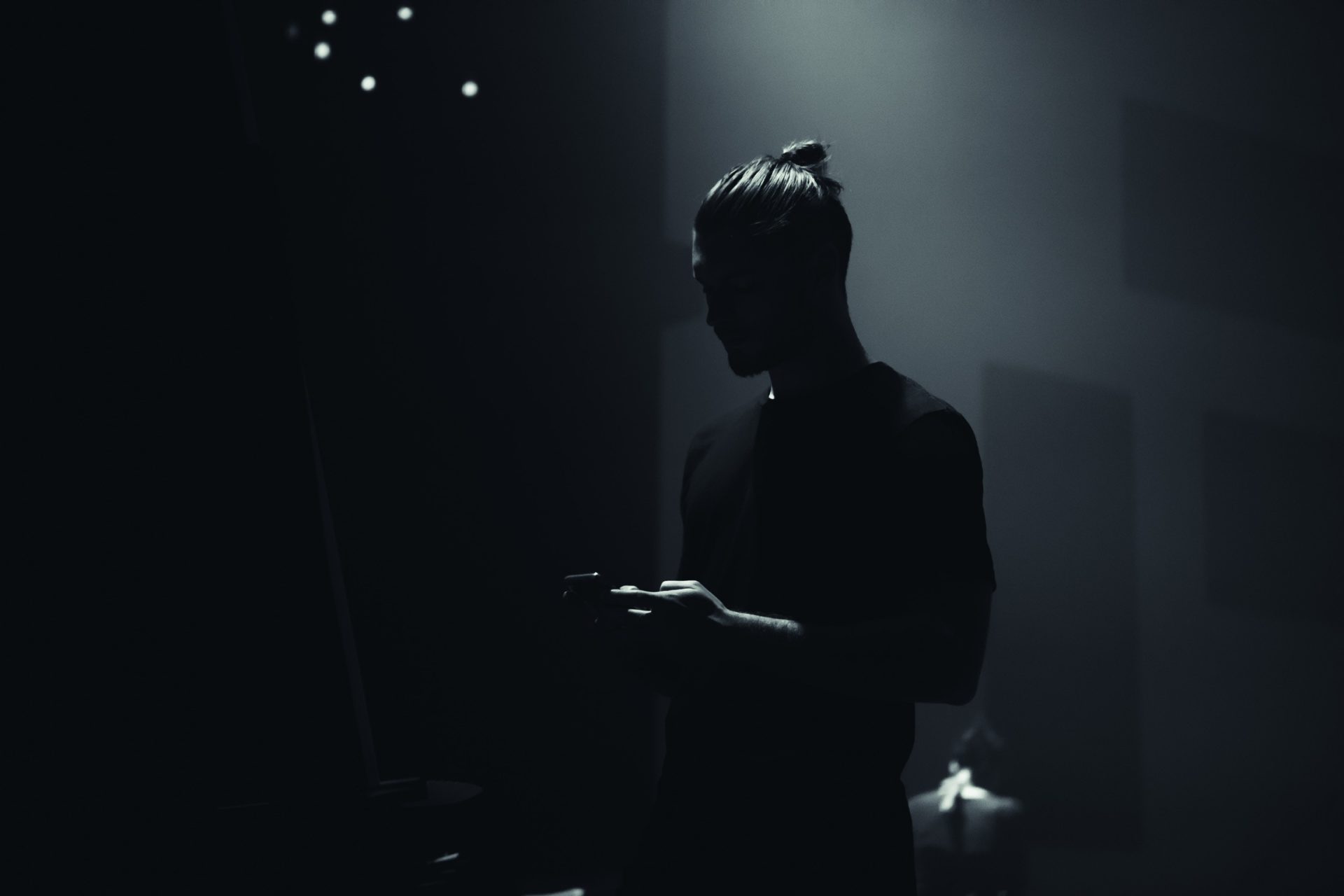 For years, the cryptocurrency industry has been rife with unbridled creativity from an amassment ofindividuals. While this innovation has resulted in some unique projects, products, and services, creative and near ingenious crypto-related scams have become a common, near-daily sight for many consumers.

Lucas Stefanko, a European cybersecurity researcher, recently brought attention to a new Ethereum-centric scam on the Android Google Play store that was unique in its own right. According to Stefanko, the scam was just an app, one that costs €335 (~$390) that is, that portrayed itself as “Ethereum.”

Buying Ethereum app is not the same as buying #Ethereum.
Scam app for €335 only displays ETH logo. pic.twitter.com/msBYiT7Gqq

As the image implies, the app claims to sell “just an Ethereum” for 335 Euros, or approximately $100 over the current value of a single ETH token. While the exorbitant price would be somewhat of a scam in itself if that app actually provided users with one ETH, it turns out that users who purchased the “Ethereum” app got nothing but the classic Ethereum logo, with all of its sharp vectors, minimalistic features, and dark aesthetics.

What’s even more bizarre is that in the app’s over a one-year lifespan, it has garnered over 100+ installs from unsuspecting users, racking up a minimum of $39,000 in the process.

Maybe some users were tricked by the 22 reviews (likely fraudulent), which gave the app an average rating of four out of five stars, or by the apparent firm behind the app — “Google Commerce LTD.” Obviously enough, it isn’t Google nor an affiliated subsidiary that is offering this app, as the firm wouldn’t be caught dead taking part in such a scheme. However, reports from The Next Web have speculated that including Google Commerce may have aided the app’s developers to get their scammy app listed on the Play Store. Although Google has touted its secure system, it would make sense that even some small things sneak past Google’s ‘eye of Sauron’.

While it is unclear who is behind the app, or who unfortunately bought it, the app has since been removed from the Play Store, likely in direct correlation with the security researcher’s tweet.

In related news, it was recently revealed that Google’s attempts to stave off crypto mining apps have been rather unsuccessful. As reported by Ethereum World News, Google made an attempt to restrict apps that mine cryptocurrencies in late-July. Nearly one month after the firm’s announcement, mining apps, new and old alike, were still present on the Play Store.

One app included JSECoin, which allowed users to manage desktop mining operations remotely, while also providing users with a method of mining cryptocurrencies through a mobile device. Although this app was totally within the rules prior to the apparent ban, JSECoin somehow slipped under Google’s all-watching radar after the crackdown occurred. While the technology giant has since responded, cracking down on the app and also noting that it will give existing mining apps a thirty-day grace period, others aren’t convinced that the firm’s efforts are warranted. Nonetheless, Google has begun to show fleeting signs that it may be beginning to accept blockchain and cryptocurrencies.