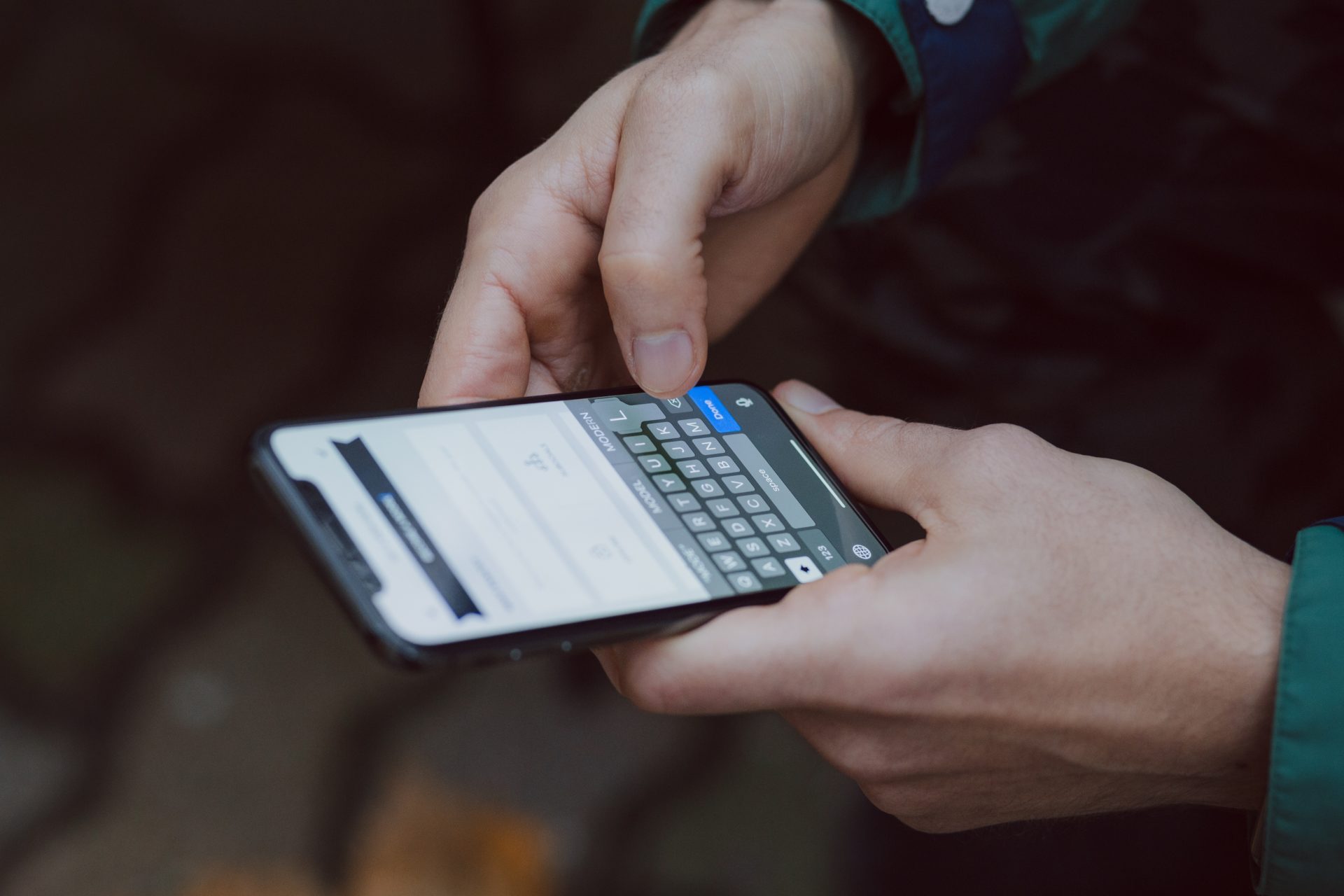 While cryptocurrency mining has historically been a task completed by powerful desktop computers or ASICs, some innovative firms have decided to create applications that allow mobile devices to mine. These apps quickly garnered popularity in the cryptosphere, as users sought to accumulate a bit of crypto change through an easy-to-use, ‘set and forget’ mobile program.

But as reported by Ethereum World News, Google did their best to put an end to these apps at the end of July 2018. In a policy update, the technology giant specifically acknowledged crypto mining, writing:

As a result of this rule, all apps that provide an in-house mining feature would be banned and forcefully removed from Google’s so-called “Play Store.” Nonetheless, a recent article from The Next Web‘s cryptocurrency column seems to show that the ban has not been entirely effective.
TNW reporters first found an app called JSECoin, which is reportedly a UK-based blockchain startup that is focused on providing browser-based mining services as an alternative to mining. From this description, it seems that JSE is doing its best to replicate what CoinHive has done, this being an alternative method for websites to generate capital without displaying advertisements. Regardless, the startup recently announced that it had introduced its own program onto the Google Play Store.

Although JSECoin’s primary feature is to remotely manage a mining operation, the app offers a secondary feature of mining directly on your phone, which is evidently against Google’s newly instated policy. However, according to JSECoin’s co-founder and CTO, John Sim, his firm did not mean harm when they introduced this feature, nor did it have anything malicious in mind. After back and forth between JSE and Google, the technology giant removed the application from Google Play’s expansive selection of millions of apps. In a later comment, Sim noted that Google had temporarily suspended the app, noting that even a “low power CPU consumption” mining mode, which JSE provided, would not be permitted. 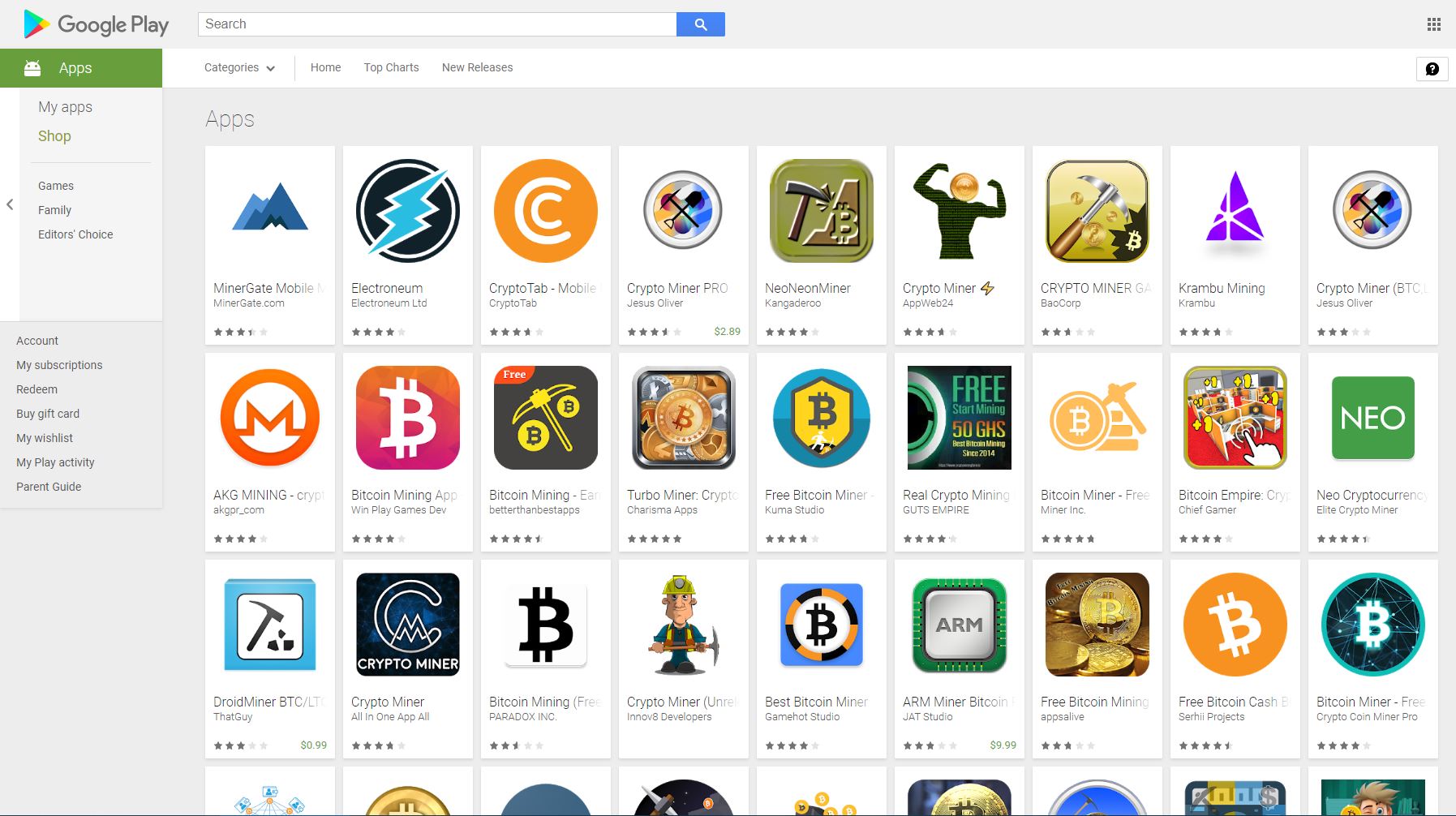 While JSE may be in the wrong in this case, there are other applications that still are present on the Play Store that do not abide by Google’s rules, which seem to be more of an advisory at the moment. A popular mining application that is still present is MinerGate, which markets itself as a way to “make a mobile crypto fortune” and a way to “mine on the go.”

Although MinerGate has 1,000,000+ downloads, with an amassment of 5/5 raving reviews, there are some individuals who aren’t convinced that the app does as it claims. For example, James Dawson-Shaw writes:

(It’s) Impossible to make money using a mobile device. Could work on a VERY HIGH SPEC computer to make £5 a month. Other than that, the company is the only thing making money.

Other outraged individuals claimed much of the same, with others noting that there were issues with the app itself, which hasn’t been updated in nearly three months to boot. But again, MinerGate is a small drop in a metaphorical bucket of dozens, if not hundreds (or even thousands) of applications that claim to support mobile mining and are still listed where Google was supposed to ban them from.

According to a recent statement from Google, the firm has only permitted these apps due to its grace period system, where rules are not acted upon immediately upon filing. While this explains the aforementioned apps, it still remains to be seen how JSE slipped through Google’s all-watching radar.

This isn’t the only time that Google has botched a cryptocurrency app-related situation. In late-July, Google unexpectedly dropped MetaMask, a popular DApp and Ethereum browser solution, from its desktop-focused store.

But even though Google may not be on top of the cryptocurrency-related app game, the American technology company has begun to show the slightest signs of acceptance of blockchain and cryptocurrencies.