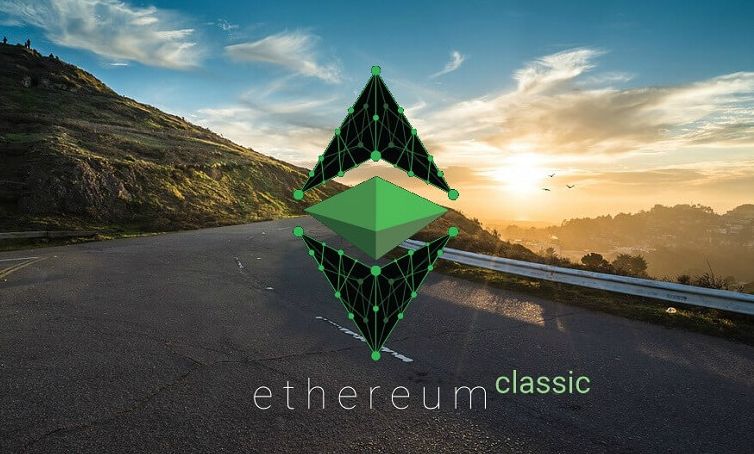 The Split part of Ethereum – Ethereum Classic price in a matter of minutes did explode upwards increasing approximately 25 percentage points.

All this occurred during the event of word-spreading about that South Korean trading interest on ETC. After descending to a mothly-lowest points, Ethereum classic surprisingly changed the day while surging from around $14 to $18 in not even an hour.

The original chain of Ethereum could be profiting from investors/traders in South Korea – based on sources and information on twitter.

EthereumClassic $ETC pump has begun in Korea. Price has increased by $2 over the last 30mins.

If all this happened because of exchange activity, Ethereum classic could be profiting in the same way like Monero and Ripple this week.

The same way like Ripple, Bithumb – the Korean exchange platform (users trading digital assets and pairing them with Korean Won) is right now experiencing the largest volume in the trading market of the globe and on top of that it reported that Monero will be included too.

ETC had once even reached $24, but while famous supporters such as Barry Silbert regularly post news of developments, prices have tailed off in recent weeks.

For the moment ETC is only following Ripple when it comes to profiting short-term as result of the latest price development, passing by Monero so being the second in the top 15.