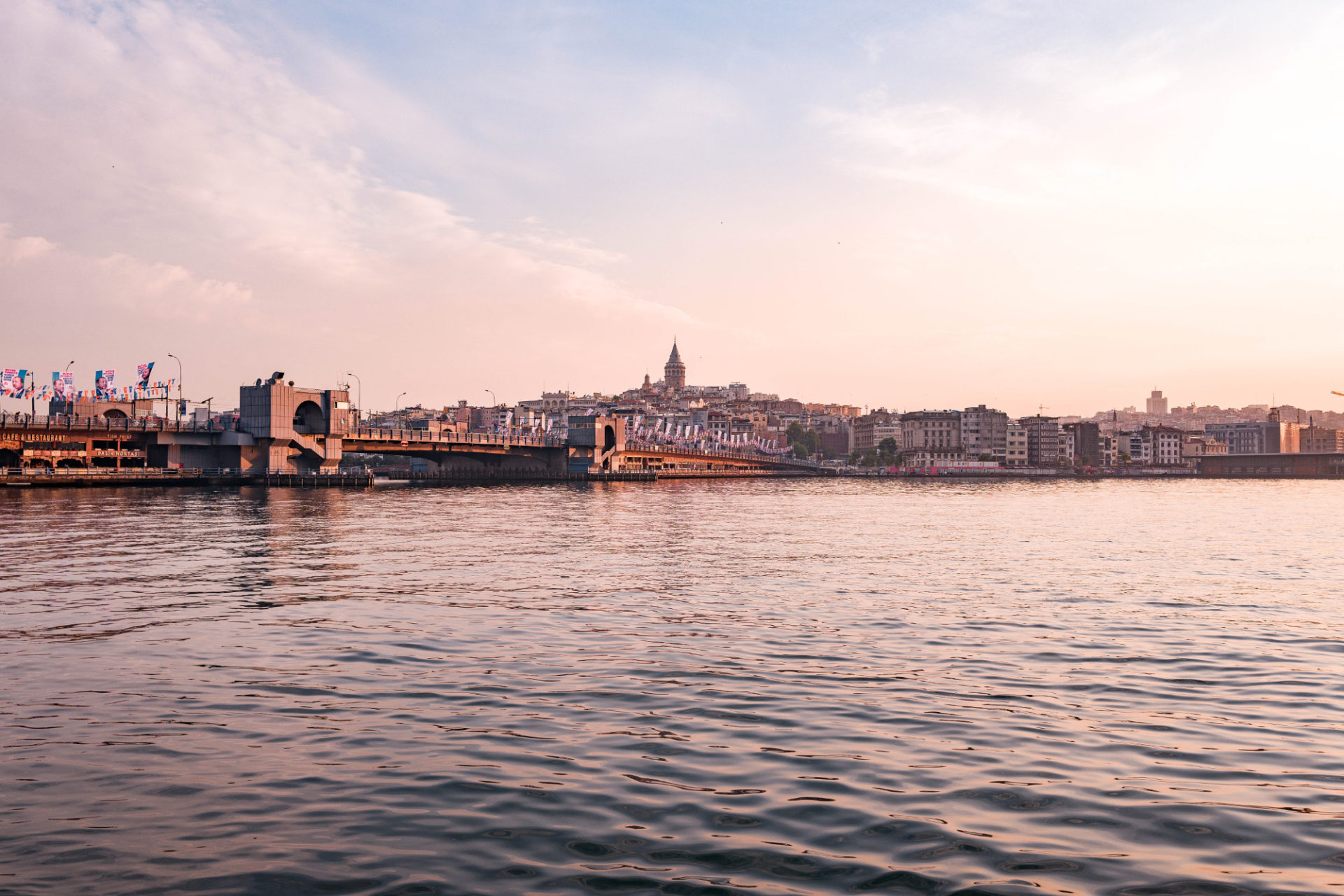 Just last week, as reported by Ethereum World News, developers moved to hard fork Ethereum’s Ropsten testnet to test the Constantinople blockchain upgrade, which was slated to go live on the Ethereum mainchain by the end of October/November 2018.

Unfortunately, when the Ropsten hard fork occurred on Saturday (October 13th) morning, 24 hours ahead of schedule, it immediately became apparent that something wasn’t clicking, so to speak.

For one, the hard fork stalled at block 4,299,999 for two hours, indicating that Constantinople on Ropsten wasn’t properly activated by miners. Even after testnet block processing resumed after an extended break, zero transactions were shown in the post-hard fork blocks.

Eventually, Afri Schoedon, a developer at Parity, took to Twitter to give the crypto community a concise update on the situation, simply explaining that a consensus issue had unfortunately occurred, catalyzing a three-way fork between Geth, Parity, and another popular Ethereum-based client.

Six days after the failed fork, on Friday, Schoedon cut out some time to explain what occurred in-depth in an Ethereum Core developers meeting.

The developer first pointed out that due to the fact that the fork was far ahead of schedule, many Ethereum community members, including nearly every testnet miner, weren’t prepared to support Constantinople’s activation on Ropsten, leading to a desynchronization of chains.

Even after block 4,300,000 was mined, which was when Constantinople official hit Ropsten, Schoedon explained that a user was “using the wrong config” and was following the Byzantium protocol, which is what the Ethereum mainnet is built on today.

In a post-mortem of the Ropsten hard fork, the Parity developer touched on a few more points, writing:

Ethereum Hard Fork To Be Delayed Until Early-2019

Keeping the handful of issues in mind, the 17 attendees of the call formally decided that it would be advantageous for the entire Ethereum ecosystem to delay Constantinople’s mainnet release. Although some developers were split on when the delayed fork should occur, all attendees agreed that the arrival of Constantinople on the primary Ethereum blockchain would cause more problems than the upgrade would fix.

Schoeden, who took a strong stance for the delay, noted:

I keep getting the feeling that we’re trying to rush this and I would second that we should breathe and see what happens… I’m not comfortable talking about the hard fork date until we have the tests for Constantinople ready.

Despite the delay, the developers still explained that the changes proposed in the original Constantinople upgrade are still slated to hit the mainchain, no matter when the hard fork occurs. Notable changes include a 33% reduction in Ether block rewards and a potential change to the consensus mechanism of Ethereum to rid the network of ASICs.