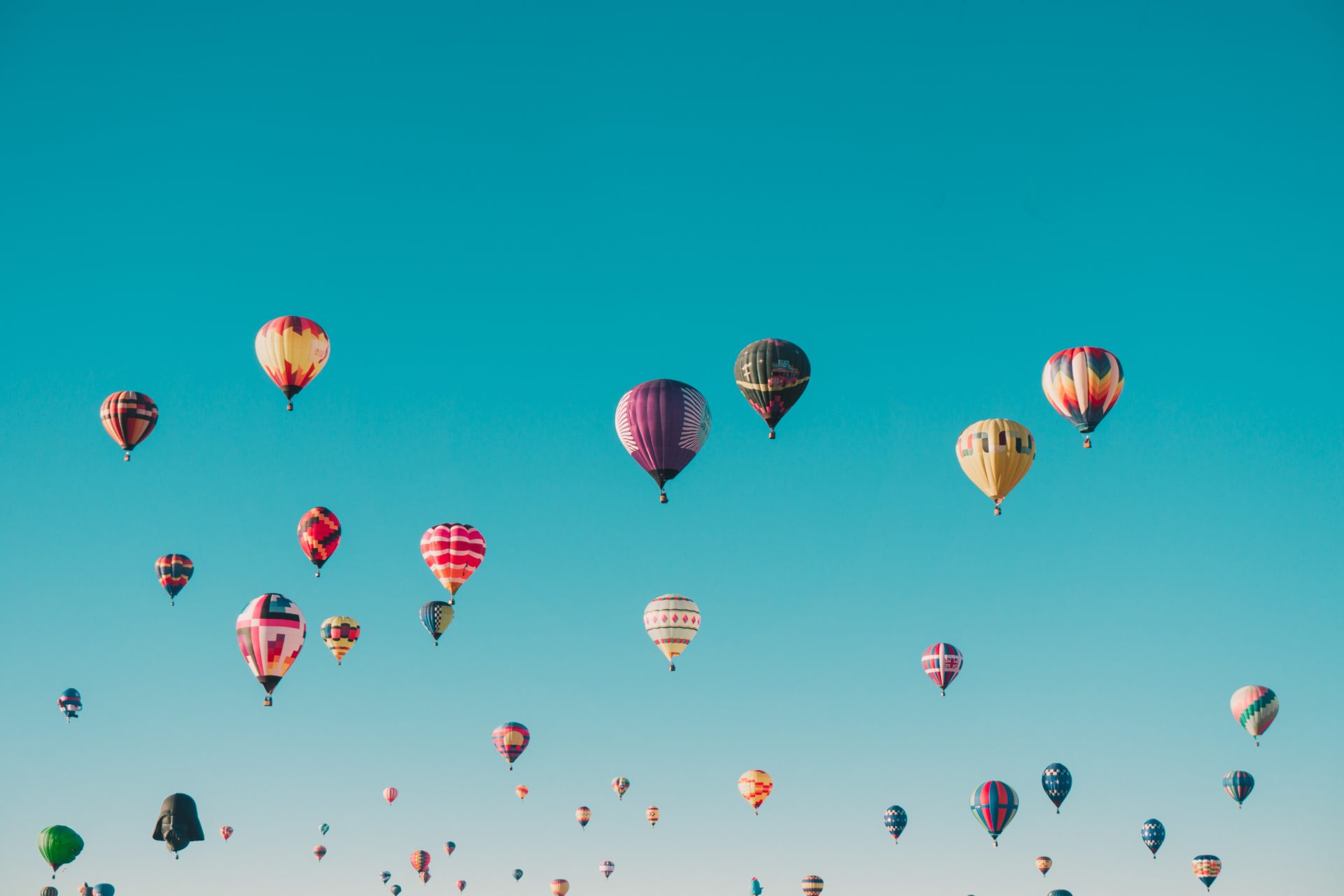 As reported by Ethereum World News in early-October, after developing Constantinople for months, the Ethereum core development team decided to take the blockchain upgrade to the network’s Ropsten testnet. At the time, the developers believed that if the test succeeded, Constantinople, a protocol that will decrease block rewards and divert ASICs,  would be uploaded to the mainnet by October’s end.

However, upon activation of the upgrade on Ropsten, it became apparent that something was amok, as the fork stalled at block 4,299,999 for two hours, indicating that Constantinople had trouble coming out of the starting gate. Even after the testnet resumed, zero transactions were initially shown in the post-hard fork blocks.

Eventually, Afri Schoedon, a developer at Parity, took to Twitter to give the crypto community a concise update on the situation, simply explaining that a consensus issue had unfortunately occurred, catalyzing a three-way fork between Geth, Parity, and another popular Ethereum-based client. In a post-mortem of the fork, the Parity developer explained:

Keeping all these issues in mind, Schoedon, who is an active blockchain developer, claimed that the Ethereum community shouldn’t rush this pertinent upgrade.

After the event, Ethereum World News stipulated that Constantinople could activate by mid-January, the 16th to be exact. And now, in a recent Core Developer meeting, this call for a January blockchain upgrade has come true.

Through the project’s most recent bi-weekly call, it has been confirmed that Ethereum Constantinople will activate on the processing of block 7,080,000, which is slated to arrive around January 14th, per CoinTelegraph and statistics from Etherscan.

For those who aren’t aware, the launch of Constantinople is a pertinent event in Ethereum’s long-term calendar, as the upgrade will move the long-standing project one step closer towards Serenity.

Justin Drake, a blockchain researcher, recently told Ran NeuNer that Serenity, or Ethereum 2.0, has been chugging along just fine. Drake claimed that researchers have continued to propose better and better designs for the upgraded blockchain, which would see Ethereum activate Sharding, a protocol that speeds up data processing.

Even Vitalik Buterin, a co-founder of the world-renowned project, lauded Serenity. At Devcon4, the Russian-Canadian coder noted that the blockchain overhaul may eventually facilitate “pure PoS consensus, faster times to synchronous confirmation (8-16 seconds), economic finality (10-20 minutes),” and, most importantly, a 1,000x scalability upside, which will likely discredit all fears of scalability.

Although the news regarding the Constantinople upgrade’s activation wasn’t confirmed as a bullish catalyst, in the past 24 hours, as per Live Coin Watch, Ether (ETH) has surged by 10.6%, beating the performance of Bitcoin by 8.62%.

This recent move, which sent the asset sky-high, brings ETH to $94.7, after falling to a more-than-year-to-date low at $82 on Thursday night/Friday morning from over-$100.