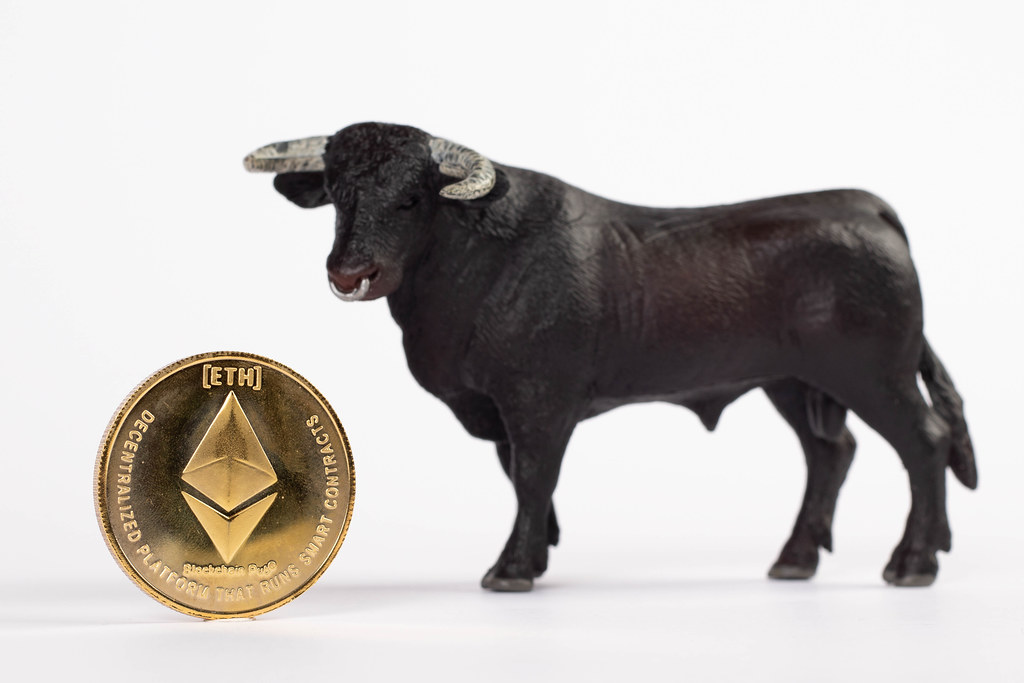 The general opinion score revolving around Ethereum (ETH) has been increasing, and its currently at a 5-month high. Data provided by enroyd, a sentiment analysis platform, captures the monthly ETH sentiment score at 0.179 as of April 30. This is a huge increase considering that the score was below 0.156 in the whole of January this year.

However, viewing the daily Ethereum (ETH) sentiment score between late Feb and May 20 brings out a mixture of extremely positive, positive, extremely negative, and negative sentiments.

For instance, on Feb 21, the ETH daily sentiment score stood at 0.286, which is considered very positive. Unfortunately, the score took a dip the following day to stand at 0.182 and kept falling to record its lowest score for the month at 0.096, which is considered very negative. Fortunately, the ETH daily sentiment score closed the second month of 2019 on a very positive note at 0.282. Since the start of March, the score analysis has been relatively noisy with densely packed positives and negatives.

The Ethereum (ETH) daily score sentiment touched its lowest on Apr 3 at 0.07, which was very negative. Within the last two months, the second largest coin by market capitalization has mostly been on the neutral zone but has started climbing towards the positives.

While it may spell a high ETH season ahead, enroyd notes:

“The sentiment scores are based on some of the most sophistication sentiment analysis algorithms. Nevertheless, the complexities of the human language are such that no system today can aspire to absolute efficiency.”

However, breaking through the complexities of the human language, the ETH prices during the same time the scores were recorded seem to have an obvious correlation.

Additionally, as the score stagnated around a positive score, the price also oscillated between $135 and $150. From Mid-April to May 21, the price of ETH has been exchanging hands at a price of approximately $154 and $250 which coincides to the rise of the ETH sentiment score within the last five months.

The Crypto Market Is Driven by Opinions

As is the norm in the crypto market, sentiments play a major role as to where prices are headed next. And as it turns out, the increase in the ETH sentiment score was based on real activities touching on the Ethereum blockchain.

Key among them is rumors that Samsung, an electronics giant based in South Korea, is developing an Ethereum-based blockchain and could offer tokens according to sources. This comes at the back of news that Samsung would be loading a crypto wallet on its budget Galaxy range of phones with ETH being the first on the list of supported coins. Microsoft has also released a development kit for Ethereum apps on Azure, a cloud computing platform.