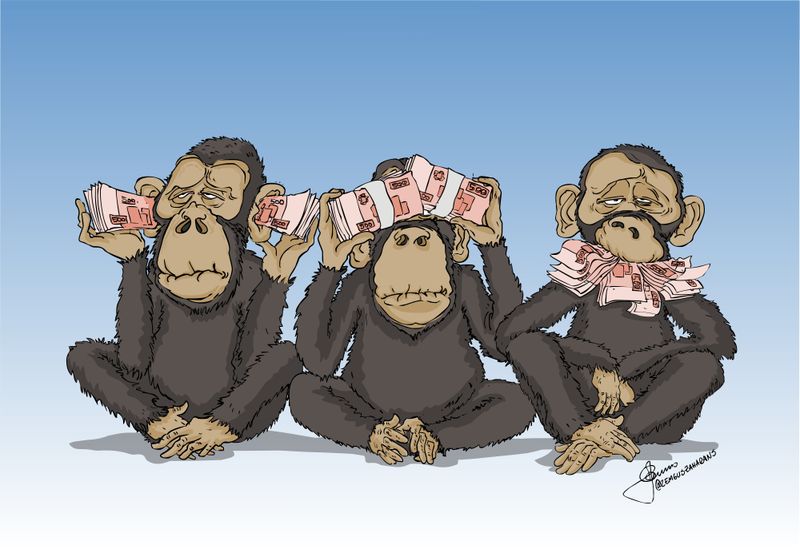 Ethereum Founder: EOS and Tron (TRX) Raise a Bunch of Money and Then “Fake it Till They Make it’

Ethereum Cofounder and ConsenSYS CEO Joe Lubin shared his views on some very popular blockchains in the ecosystem, making it very clear that his expectations are quite demanding and he is not carried away by promises or by the marketcap.

In an interview with Tom Shaughnessy, host of the Podcast “51%,” Lubin explained that while he acknowledges that Tron (TRX) and EOS have proven to be successful in getting the support of investors, from his point of view, they cannot meet the expectations of their users.

Tron (TRX) and EOS are Ethereum’s main competitors when it comes to use cases. The 3 platforms are focused on dApps and although Ethereum has a greater number of developments, the growth rate of Tron and EOS is much faster than that of Ethereum.

This is a clear sign that in the medium term, statistics can change, however, Lubin explains that the philosophy behind these two blockchains (as well as others) is simply based on raising as much money as possible with promises and improvisations.

Lubin, however, clarified that Ethereum is not an exclusive club where competition is not welcome. In fact, he explained that they have collaborated with other “rival” projects that provide useful technology and serious developments:

There are other good projects in the space, many of which have had close ties to Ethereum right from the start… It’s an amazingly collaborative ecosystem. There’s certainly lots of competition going on a daily basis, but we all are very friendly.

Joe Lubin and Vitalik Buterin: The Men Behind Ethereum Share The Same Opinions About Some “Rival” Projects

Lubin’s words show a similar vision to that of Vitalik Buterin, founder of Ethereum. The well-known programmer has supported important initiatives in the ecosystem, although he has not hesitated to criticize those projects and leaders he considers toxic to the community.

Tron is one of the developments that Buterin seems to dislike the most. The well-known crypto influencer once blamed Sun for copying other whitepapers in order to create his own document, and the constant fuzz between the two is common in crypto twitter.

Similarly, during the Blockchain Connect Conference: Academic 2019 on Jan. 11 in San Francisco, Buterin strongly criticized the consensus algorithms of Tron, EOS, and similar projects which he called “centralized pieces of trash”.

“A lot of the time when a blockchain project claims we can do 3,500 TPS because we have a different algorithm what we really mean is we are a centralized pile of trash that only works because we have seven nodes running the entire thing”