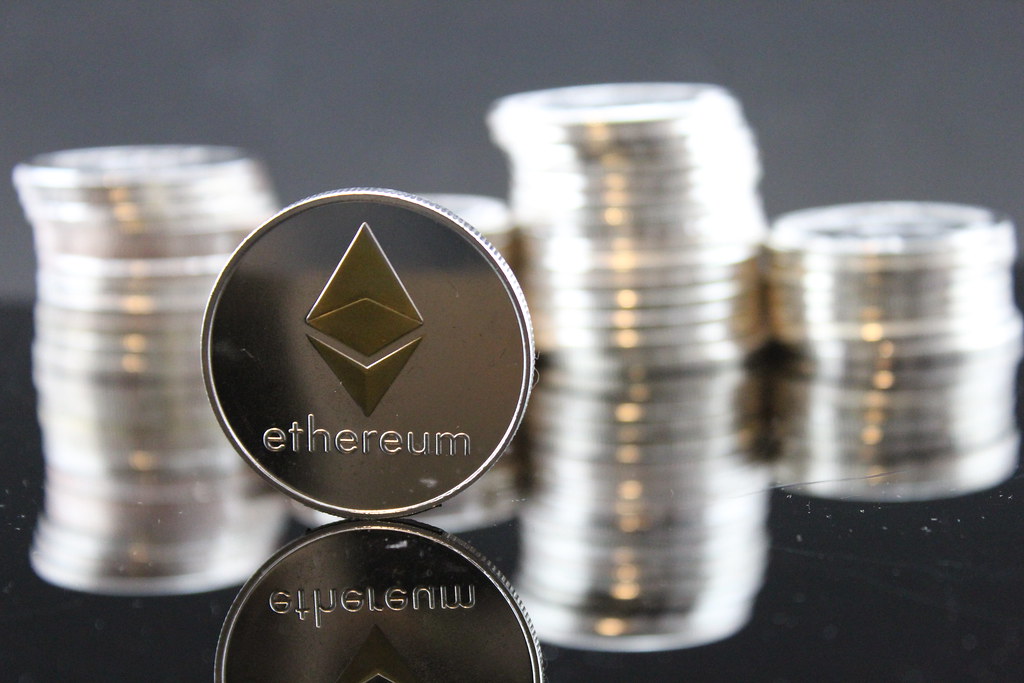 Ethereum is Rapidly Swallowing Up Blockchain Use Cases, Here’s Why

Realizing the potential of smart contracts and tokenization, competitors are flocking, congesting the space. However, of the many, only a handful are worth mentioning since Ethereum is still king, dominating in development and trusted by many. Ethereum, being the second largest blockchain platform in the world by market capitalization, is receiving attention and support from virtually every sector and industry.

Earlier this month, Singapore Exchange (SGX) backed the 1X platform, which is a security tokens trading platform built on the Ethereum blockchain. During its launch, the platform had listed an Ethereum token which would be purchased using the Singapore Dollar.

While speaking to CoinDesk, Haiping Choo, 1X’s CEO, noted that the Ethereum-based securities trading platform seeks to “provide an IPO-like platform” that would enable private firms to attract capital.

Choo, while talking to CoinDesk, added:

“The overall idea is to bring liquidity to an otherwise historically illiquid asset. We are starting off with private companies. In the future, we intend to apply the same workflow to other illiquid assets like bonds or real estate, etc.”

Then again, in early 2018, the Canadian Securities Exchange indicated that they are gearing up to launch a securities clearing platform that will be built on the Ethereum blockchain. The platform would enable companies to attract investments by issuing security tokens.

Apart from digital securities, the Ethereum platform has also found favor in the eyes of those seeking to use blockchain technology to issue loans. For example, Dharma, a lending startup using the Ethereum blockchain, announced on April that it’s open to everyone. The startup uses peer-to-peer mechanisms to match lenders with borrowers.

Although lenders get a fixed RoR (rate of return), interest is only earned when the borrower makes use of the assets.

According to Dharma’s CEO, Nadave Hollander:

“There are a handful of ways to earn interest on your crypto in a non-custodial manner, pretty much all of those require a high degree of technical knowledge.”

On game assets, the Ethereum blockchain is anticipated to host the popular game “Star Trek.” The blockchain version of the game would be developed by Lucid Sight in conjunction with the CBS media firm.

For licensing, a London-based technology startup, JAAK, tapped into the power of Ethereum blockchain to “solve vast inconsistencies in royalty payments.” JAAK seeks to use blockchain technology to create a “single database providing royalty and intellectual-property information.”

The Ethereum blockchain is home to the non-fungible tokens (NFTs). These tokens can be used to represent a special class of cryptographic token, which in turn represent a unique item. These tokens, for example, are used in the creation of blockchain games such as Cryptokitties on the Ethereum platform. Interestingly, NFTs are controlled by the end user and not the developer.

While dominantly issued on the Bitcoin blockchain through the Omni Layer Protocol, Tether is also available on the Ethereum blockchain. The Tether issued on Ethereum has the platform’s native ERC-20 standard.  Consequently, USDT is available of use with Ethereum-based decentralized applications and protocols.

The wrapped Bitcoin (WBTC) is an ERC-20 token on the Ethereum blockchain that seeks to increase liquidity to fuel the decentralized ecosystem between the Ethereum and Bitcoin blockchains. The token has a 1:1 ratio with Bitcoin.

WBTC developers noted that the token:

“Will allow the Ethereum network to be leveraged to enable new applications and use cases for Bitcoin – WBTC standardizes Bitcoin to the ERC-20 format, so dApps…can leverage Bitcoin for decentralized lending, margin trading, and derivative markets.