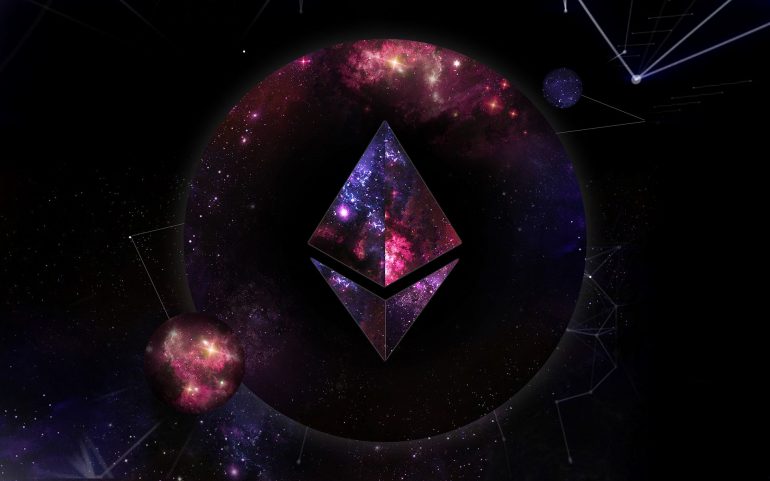 The second in lead – Ethereum blockchain is growing as its use is too like never before. ETH’s Network transactions have just stepped to a new record of 505,611 on Oct 17, 2017.

The level that has just been achieved [for 5,000 bested the previous record] is indicating that the network’s associated virtual currency – ether – is showcasing a stable adoption while the demand per digital coin has surged since the beginning of 2017.

In light of this upward trend, it’s conceivable the Ethereum network could achieve its next milestone of 1 million transactions over a 24-hour period by late 2017 / early 2018.

Experts maintain Ethereum’s current daily transaction capacity is between 1 and 2 million transactions per day, so scaling demands are just over the horizon—though these demands can largely be mitigated by eventual Proof of Stake (PoS) implementation.

The virtually non-existent event of congestion over the past 48 hours while the network is taking care of the +500,000 transaction/day easily and smoothly – is the best news around the record.

Moreover, the very low rate of $0.001 fees are only required to get the transactions confirmed, which results with affordability of transactions through the Ethereum network giving it a better image and making the cryptocurrency more prevalent and famous in the months coming.

Concluding, it cannot look better for Ethereum right now and its long-term planned holders. This is a very important usage milestone that has been achieved very early indicating directly the work of Ethereum’s core developers and the overall success of adoption.

A very bullish and optimistic trend is encircling Ethereum and its blockchain making traders to have their eyes open for any upward short-term spike on the price against the US Dollar too.