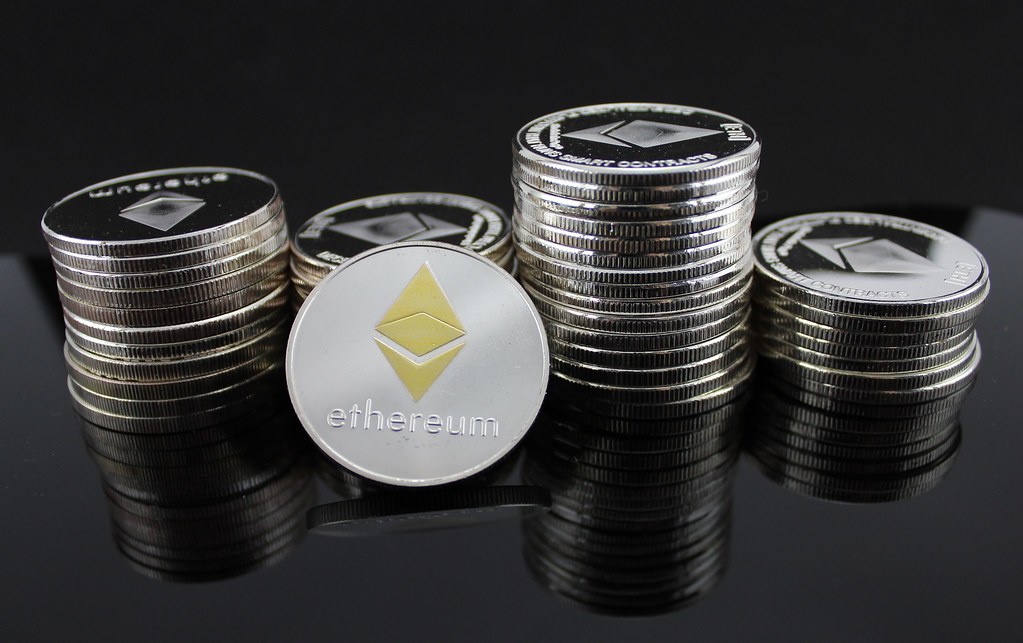 Ethereum Researcher: In ETH 2.0, PoS Attacks To Be Handled With Grace

In 2013, Vitalik Buterin released a whitepaper suggesting the creation of a blockchain network that would support application development without being tied to a single specific scripting language. However, the Ethereum blockchain platform mirrored the Proof of Work (PoW) algorithm used by its predecessor; Bitcoin.

Over time, Ethereum has been considering abandoning the energy-intensive PoW algorithm and turning to Proof of Stake (PoS) algorithm to confirm transactions. Apart from consuming less energy, by shifting to the PoS algorithm, Ethereum would have a higher transactional speed and improve on its scalability.

The power of the new algorithm would be unlocked by the launch of Ethereum 2.0. To ensure a smooth transition, the new platform would be rolled out in phases. As per the Ethereum 2.0 roadmap, the launch would start with setting bases for staking on the main chain, providing random numbers through Beacon chain, enabling Sharding, and eventual activation of a virtual machine that would give state execution results.

As such, to ensure a smooth transition, Ethereum researchers have been holding AMA (Ask Me Anything) sessions once in a while to clear contentious issues and to answer questions from the Ethereum community.

In a recent AMA session, Buterin said that he honestly thinks “that there are no unresolved research challenges at this point.” On how complex Ethereum 2.0 is compared to Ethereum 1.0 and migration, Vitalik said:

“It got considerably simpler over the last year. There’s a lot of things in ETH2 (Ethereum 2.0) that are much simpler than ETH1 (Ethereum 1.x). But there’s definitely lingering complexity, and I deeply care about mining it…The current approach is to fold ETH1 into ETH2 as an execution environment. In practice, this will mean that we would need to have a hard fork on the ETH1 side to rebalance some gas costs.”

Interesting, during the AMA session, it emerged that by employing PoS, Ethereum 2.0 would be more secure as it will be possible to gracefully eliminate a malicious party in case of an attack.

As noted by one of the researchers:

“One of the beautiful things about PoS is that these attacks can be handled with grace. The community can hard-fork out the malicious actors, so they have no more voting power. The malicious actors just burnt a lot of money to temporarily halt a network… [also] If a validator behaves provably malicious, then they are slashed by having their balance reduced…Minimum penalty is 1 ETH, but it goes up linearly.”

Proof-of-Work Is for The Rich

Additionally, the Ethereum co-founder maintained that PoW advocates for wealth inequality because although the mined coins find themselves in “fresh hands,” it requires a higher starting capital to become a Proof of Work miner, therefore, making PoW a “big rich-get-richer mechanic.”

On timelines, phase one would be complete around Q3 of 2019, followed by phase tow. Beacon Chain would start finalizing Eth 1.x at around 2021. When developers are done with Ethereum 2.0, the blockchain platform will have a transactional speed of between 5,000 and 500,000 transactions per second.

Another feature that will come with Ethereum 2.0 is the “pause” button or a planned downtime. The button, according to researchers, “is to first exit (which can take as little as half an hour, but may take days/weeks since there’s a queuing mechanism) and later re-activate.”