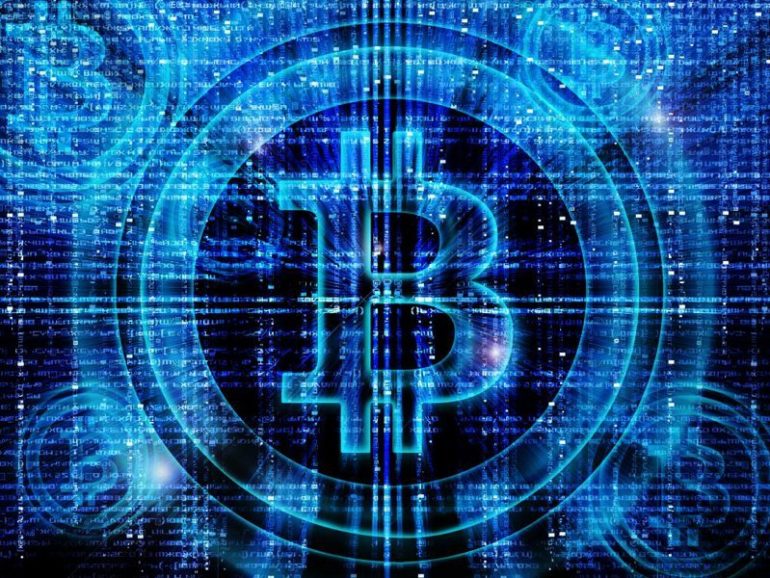 With the positive energy spreading around the digital currency community after the successful Segregated Witness (SegWit) activation, according to Max Keiser his interim price target for Bitcoin will be $10,000.

With Andreas Antonopoulos and Bobby Lee joining, M. Keiser did double his predictive price from $5,000.

Congratulations to all the devs who worked on this bitcoin upgrade!

Even with the debating and uncertain mood with the next November SegWit, the activation on Wednesday created a unity and Bitcoin users gathered to celebrate the technical milestone several years in the making.

But proportionally the price did react very little in contrary surprise mover around the event being Litecoin, which itself triggered SegWit several months previously.

After the very much anticipated SegWit2X in November three forms of the bitcoin chain will be available, as a certain prediction is still easy to say impossible.

Forecasts from commentators vary widely, with Chain architect Oleg Andreev describing SegWit2X as one of a long line of “FUD projects” hampering the price performance of the original BTC chain.

SegWit2X would likely be the last of these projects, he said in a detailed Twitter discussion this week, where after prices should be set to increase.