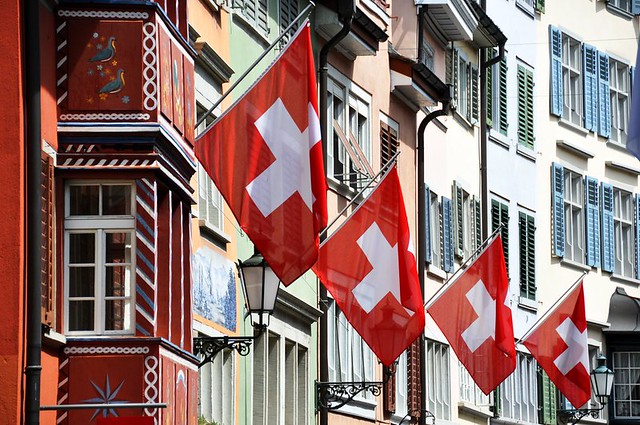 Choosing the most crypto-friendly country

Facebook is dead serious about its plans to give users a new digital coin and has chosen the best place for creating it. The company is registered in Geneva and the Crypto Valley located in Zug is also close by. As of last year, Switzerland has adopted a friendly approach towards crypto, ICOs and cryptocurrency startups.

As per the news report, Facebook has launched Libra Networks to produce the payments system on DLT which was announced earlier. The secretive project of the company is already known under the title Libra Project.

Libra Networks runs under the ownership of Facebook Global Holdings II, Ireland-based. Apart from cryptocurrencies, the startup will be dealing with other areas closely related to crypto – DLT, analytics, data processing and identity management.

Previously, Ethereum World News reported that many of US citizens are willing to invest in ‘Facebook Coin’, rather than Bitcoin, and use it on the social media platform and other platforms owned by Facebook, such as, WhatsApp and Instagram.

LendEDU conducted a survey on a thousand adult US citizens, eager to study their trust to the crypto area and the previously announced ‘FB Coin’ in particular.

The report shows that just 7 percent of respondents have ever invested in crypto, e.g., Bitcoin, XRP, Ethereum. However, 18 percent are looking forward to buying ‘Facebook Coin’ as soon as it is launched and open for usage.

The other, Jeff Cartwright, has been with Facebook since March, after working for almost five years for the major crypto exchange.

As reported by Ethereum World News previously, Facebook is in negotiations with a great number of large VC firms in order to raise $1 bln to back its cryptocurrency.

‘Facebook Coin’ has also provoked certain concerns of US authorities, who have recently published an open letter to Mark Zuckerberg, demanding that the company discloses more details about the Libra Project.