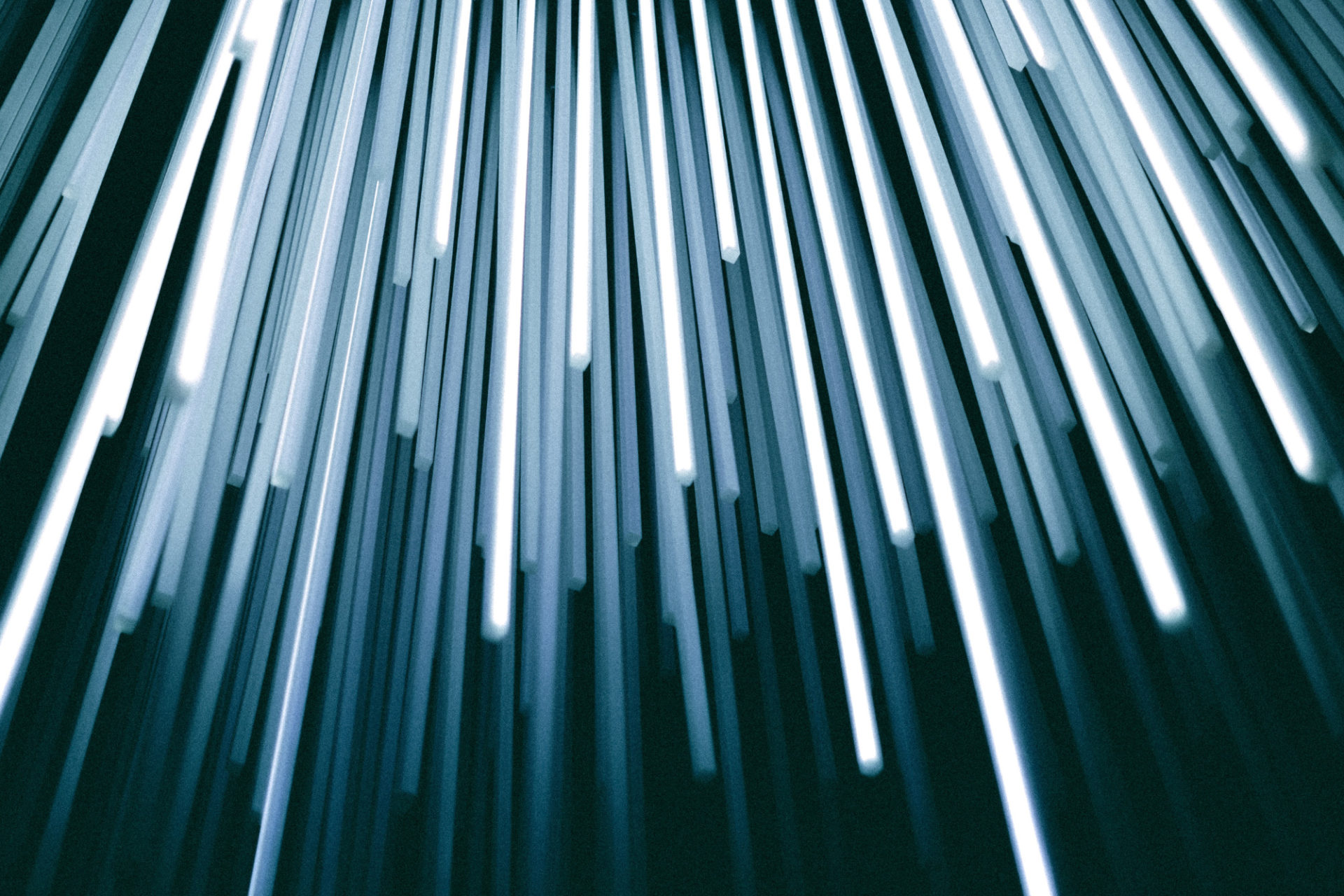 Fidelity Digital Assets Lead: Crypto And Blockchain Will Surge in 2019

Just two weeks ago, as reported by Ethereum World News, the crypto industry at large was shaken to its core, as Boston-based Fidelity Investments, a multinational investment services corporation, revealed plans to launch a digital asset-centric subsidiary for the firm’s 13,000+ institutional clients.

The startup, dubbed Fidelity Digital Asset Services (FDAS), is headed by Tom Jessop, who hopes to offer top-of-the-line cryptocurrency custody for FDAS customers. Along with offering custody, Fidelity’s cryptocurrency offshoot will reportedly handle trade execution for its clients, aggregating data on exchanges that comply with the so-called “Fidelity Standard,” before executing transactions on behalf of its clients.

While the aforementioned is known about the project, specific details surrounding Fidelity Digital Assets are still rather scant, prompting Tom Jessop to sit down with Laura Shin of the Unconfirmed and Unchained podcast series to discuss the crypto foray.

Fidelity Digital Asset Services president Tom Jessop explains why its crypto offering for institutional clients is focused on custody and trade execution, why it's not launching an exchange + whether they plan to create an offering for retail customers. https://t.co/f6hlrIAqcC

Explaining the origins of Fidelity Digital Assets, Jessop noted that the organization began its foray in crypto during 2014, when a “group of folks internally were really focused on this thing called frictionless capital markets,” which was focused on making financial systems more accesible, efficient, and cost-effective.

Per Jessop, blockchain technologies immediately became a topic of interest, adding that through Fidelity Labs, research started to commence on the use of this innovation (and digital assets) in financial products and platforms. This led the firm to foray into Bitcoin (BTC) mining, while also allowing employees to purchase in-company cafeteria items using BTC. This allowed Fidelity to learn more about this technology in general and the value that crypto assets can bring to the table of any organization.

And eventually, after years of experimentation, the institution’s top brass and internal innovational teams decided that it would be advantageous to do something closely tied to this industry — hence the creation of FDAS.

As put by Jessop himself, the crypto offshoot’s goal is: “our vision is [to provide] institutional brokerage capabilities for family offices, hedge funds, other institutions that are or want to invest in digital assets.”

Some notable capabilities include top-notch custodial solutions, as aforementioned and price discovery support, which will be done by giving FDAS’ clients access to “interrogate a number of liquidity providers (exchanges) and market venues” to allow for the growth of the service.

Confirming a popular misconception and responding to Shin’s query about a Fidelity-backed exchange, Jessop noted that Fidelity’s crypto team would rather be focused on developing “high-quality, market access products for our customers,” implying that more exchanges aren’t a necessity at the moment.

Why Custody Is Key

Shin went on to ask Jessop about why crypto asset custody is one of FDAS’ pillars.

Calling custody a cornerstone, Jessop first noted that regulators require institutions to have a custody access to invest in crypto, then adding that FDAS’ services wouldn’t have been comprehensive without proper custodial services. Elaborating even further, the former Goldman Sachs executive noted:

We’ve come across a number of clients who have reasonably large positions in crypto that are held in self-custody and a number of customers who cannot execute orders to purchase digital assets until they have a custodian. So I think there is a lot of pent-up demand right now.

What’s Next For Crypto?

Closing off the podcast, which stretched out to twenty minutes, Unconfirmed showrunner Shin asked the FDAS head about where he sees crypto heading, especially considering the arrival of Wall Street in this budding asset class.  Seeming optimistic, Jessop issued his final comment:

“I think we are starting to see an acceleration… I don’t know what phase (innovator, early-adopter, early majority etc.) we are in, but I think that with some of these recent announcements — our announcement, Bakkt’s launch, Harvard, Stanford, and MIT allocated into this asset class — we are now seen as this really interesting and transformative asset class… so we can expect more news heading into 2019 that raises the bar and helps growth in the [crypto and blockchain] market.”