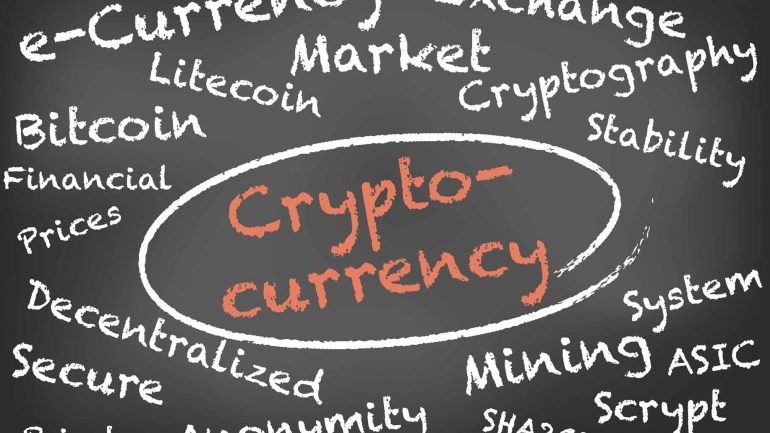 Sometimes to make it, you have to be the first!

In cooperation and partnership with Ethfinex – an Independent different version the Hong Kong based cryptocurrency exchange platform Bitfinex, the leader in delivering tokenized government supported currencies TETHER – today has declared the launch of Tether ERC20 token on the ETH blockchain network. This will be making possible tokenized US Dollar to be exchanged on the network for the first time since in history its has initiated.

Very well known and famous throughout the crypto-community, Tether is the first blockchain network-enabler of traditional known currencies to be tokenized. In example using fiat money to get transactions done in between of different exchanges with no volatility associated with virtual currencies.

“Following the success of our widely used US Dollar tokenization on the Bitcoin blockchain, this latest version enables interoperability with Ethereum-based protocols and DApps. We believe this new development will reduce the current interbank delays often involved in exchange withdrawal and allow our users access to tokenized USD – a first for the industry.”

“We believe this development will not only open up the world of cryptocurrencies to more mainstream consumers, but also set the standard, and encourage other companies to be more innovative and accessible in their product and service offering at this pivotal time for money and payments.”

Forming the partnership with Ethfinex, makes it possible having a large range of approach to users, keeping in mind it is the leading trading and information place for projects and developments on the Ethereum blockchain network. This will give Tether access to a very back and forth liquid and advanced trading platform for the tokens.

“The number of tokens and assets being tokenized on top of the Ethereum platform is growing rapidly, with many proving disruptive to traditional business models. By enabling all ERC20 compatible applications and protocols to integrate tokenized USD, we expect to see enhanced efficiency and further stability on the Ethereum network.”

Joining the pack is a smart-contract project powered debit card which you might have heard before: TokenCard and which also is ETH gateway formed in 2016. With this integrated and the Tether ERC20 accepted, users throughout the market can use traditional fiat currencies for the transactions.

“The launch of Tether fiat tokens on the Ethereum network is a huge step towards mass consumer adoption. This blurs the boundaries of what is considered a blockchain asset versus a ‘regular’ asset and will enable people to own the fiat currencies most familiar to them but in a tradeable digital form.”

“This will make it much easier for the majority to use Ethereum powered platforms, like TokenCard. The option of choosing TokenCard over traditional banks becomes even easier if a national currency can be held in token form. The strength and versatility of the Ethereum blockchain enable a safe and secure means of transferring funds anywhere in the world without needing to use a bank of any kind.”

The upcoming data, list of balances issued to all tether can be verified, viewed and checked on the on-chain deployments of Tether contracts by anyone in particular. This will indicate a 100% transparent demonstration at all time which information and reports will be publicly published on the website.