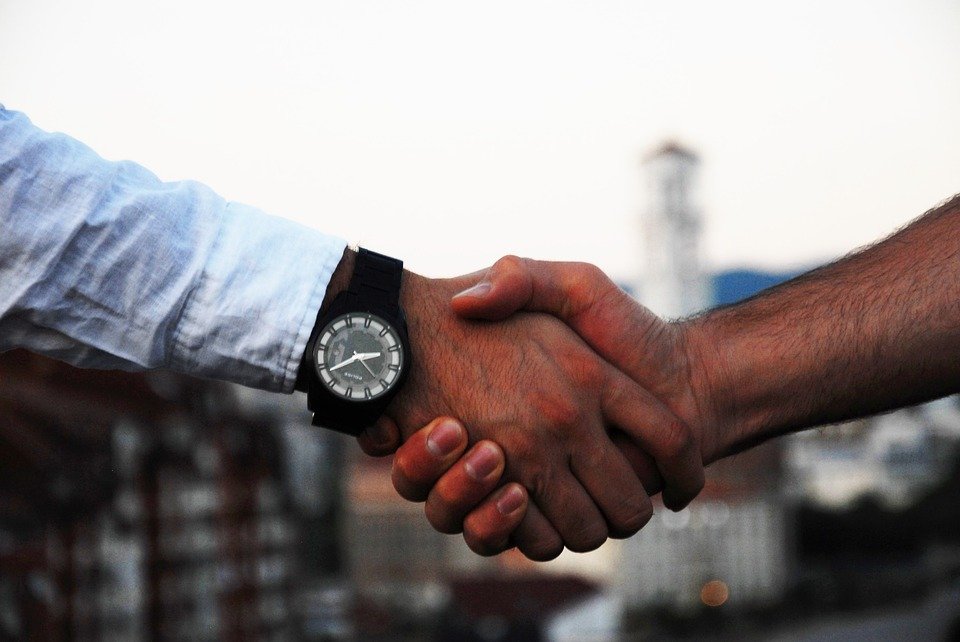 According to a press release from Block.one, the company behind the EOS project, the firm has just secured investments from some big names in the fintech world, namely billionaire venture capitalist Peter Thiel and Bitmain, headed by the well-known Jihan Wu.

Early Monday morning, Block.one closed the funding round with the aforementioned release, stating that it had a successful “strategic investment round.”

The exact details on the funding round were limited, with the firm not indicating how much they raised or at what valuation their investors valued the company at, but it is likely that the investments it received ranged in the hundreds of millions.

Speaking on the most recent influx of funds, Block.one CEO Brendan Blumer stated:

As Block.one prepares to announce its future plans, we’re excited to welcome key strategic investors aligned with our values of creating a more secure and connected world.

Aside from managing the $4 billion raised in the EOS ICO, recently setting up a venture capitalist fund set on investing on projects based on the EOS ecosystem, Block.one recently let the community take the wheel of the EOS project.

This abdication has led some to wonder what moves the blockchain-centric firm is going to take next.

As aforementioned, Peter Thiel was one of the largest names in the most recent announcement and has become known for being one of the most prominent entrepreneurs and investors in the world. Thiel founded Paypal in 1998, leading the firm as CEO as the firm took to the stock exchange in 2002. He has since become an angel investor for Facebook, Airbnb and LinkedIn, three prominent technology firms that are right up his alley.

Keeping Thiel’s prior experience in mind, it is clear that Thiel holds high hopes with this investment, and has a lot to offer in terms of working with Block.one to make its products better.

Block’one’s prior investment rounds have also secured investment from prominent firms such as Christian Angermayer, Lansdowne Investment, and Galaxy Digital’s Mike Novogratz. The last investor in the list, Mike Novogratz, was expected by many, as he has become a premier cryptocurrency proponent after leaving the traditional assets space.

Bitmain Expands Its Circle Of Influence

Bitmain has become one of the most valuable cryptocurrency-related firms in the world, reportedly being valued at nearly $12 billion. The ASIC manufacturer has begun to diversify its holdings and operations, recently moving into the artificial intelligence industry as a chipmaker.

Bitmain has also revealed that it will be investing in a private placement round of the Opera Software, the company behind the Opera web browser.

Additionally, one of Bitmain’s subsidiaries, Antpool, has recently become one of the 21 EOS block producers, staying in-line with Bitmain CEO’s bullish stance on the EOS project. Speaking on Block.one’s flagship project, EOS, Jihan Wu, crypto billionaire and the CEO of Bitmain seemed to have high hopes for the project, stating:

The EOSIO protocol is a great example of blockchain innovation. Its performance and scalability can meet the needs of demanding consumer applications and will pave the way for mainstream blockchain adoption.