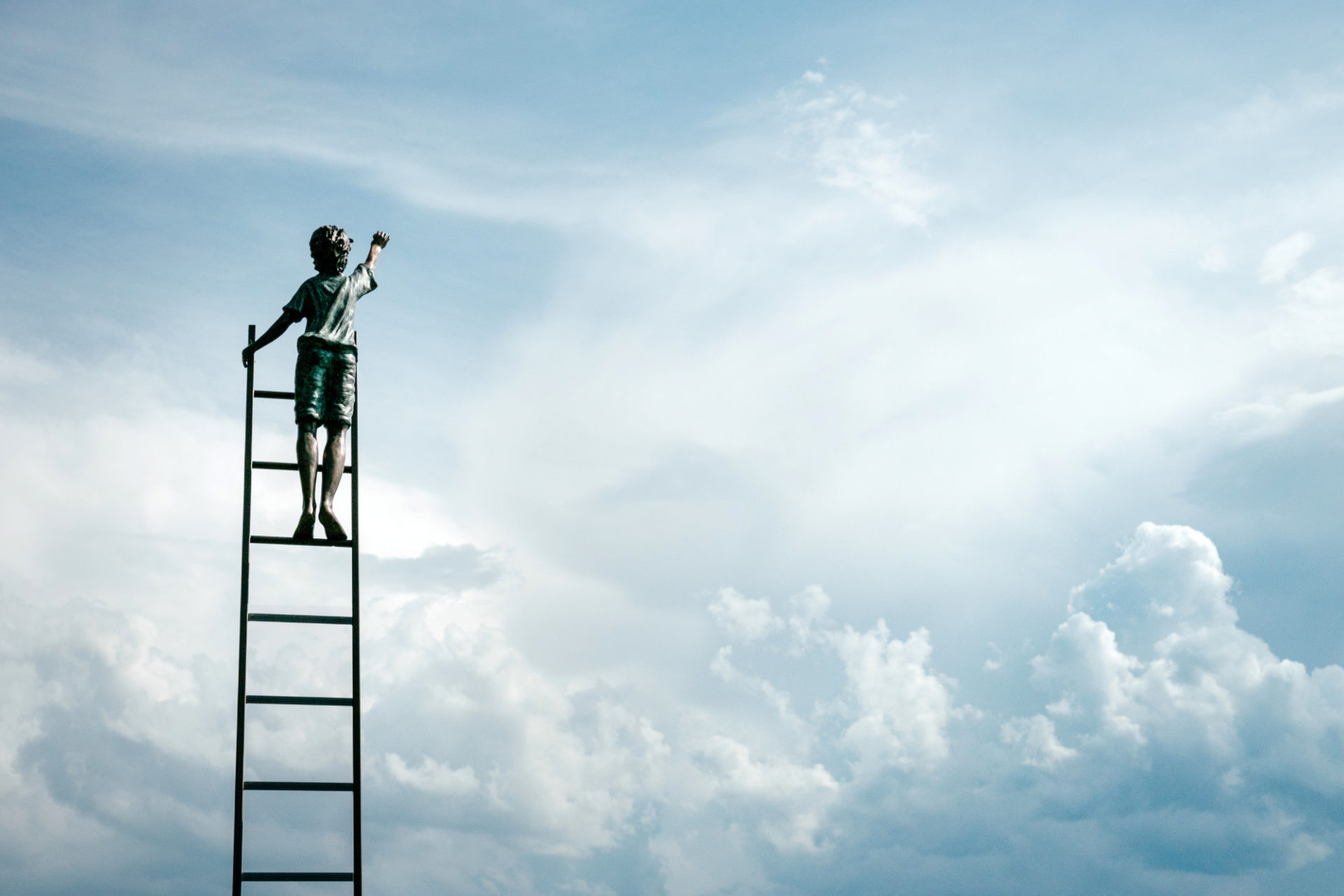 As Bitcoin (BTC) made monumental moves in the fourth quarter of 2017, crypto pundits took to mainstream news outlets and social media mediums en-masse to make zany price predictions. While some zealots, influenced by the religious fervor of this movement, called for sextuple digits (or even septuple digits), one calm voice made a scaled-back price prediction of a then-mere $25,000.

Per previous reports from Ethereum World News, the soothsayer in question was Tom Lee, an executive at Fundstrat Global Advisors with a seeming enamorment with digital assets. At the time, the research head at the New York-headquartered investment advisor claimed that BTC was undervalued. And over the course of 2018, the believer maintained his prediction as best he could, even as the broader crypto market collapsed.

In May, as BTC ranged a tad under quintuple digits, Lee explained that the tumult was “typical crypto volatility.” Then, the Fundstrat representative added that much of BTC’s historical parabolic runs occurred within a matter of a few weeks, explaining that it is logical to assume that the market could rally dramatically in a proverbial flash. Considering the then-current catalysts of mining costs, such as Wall Street participation and break-even mining costs, Lee made it clear that $25,000 wasn’t out of reach.

But in the months that followed, cryptocurrencies continued to plummet. Yet again, Lee remained bullish, taking to CNBC multiple times to maintain that $25,000 rate per Bitcoin wasn’t as quixotic as cynics seemed. On one occasion in October, the relentless forecaster quipped that “people are too bearish,” adding that his firm’s analysis indicates that BTC often surges after it plunges under its 200-MA. Lee even remarked that anecdotal evidence indicated that a bottom was inbound, citing reasoning that when 100% of investors propagate bearish sentiment, capitulation has occurred.

As the industry now knows, this wasn’t the case, as BTC fell to a yearly low of $3,150 in mid-December. And as such, speaking to Bloomberg at 2018’s end, the industry participant made it clear that he wouldn’t make time-bound, explicit price predictions in the future. But, it seems like there were some nuances to that self-imposed rule.

In a recent Fox Business interview, Lee touched on the prediction yet again, for the seemingly umpteenth time. The Fundstrat representative that the fact that BTC didn’t reach $25,000 by 2018’s end was a “huge disappointment,” noting that yesteryear was a year of strong adjustment for the broader crypto space, especially in terms of the collapse of ICOs and the effect that they played on Bitcoin.

When asked if he could retrace his steps and retract his prediction, Lee surprisingly said that the $25,000 is “actually a fair value for Bitcoin,” but made it clear that he wasn’t making a time-bound forecast. Backing his call, Lee noted that BTC has had 70% pullbacks previously, and survived, even thrived. He added that as crypto becomes a viable asset class, BTC is likely going to lead a move to the upside.