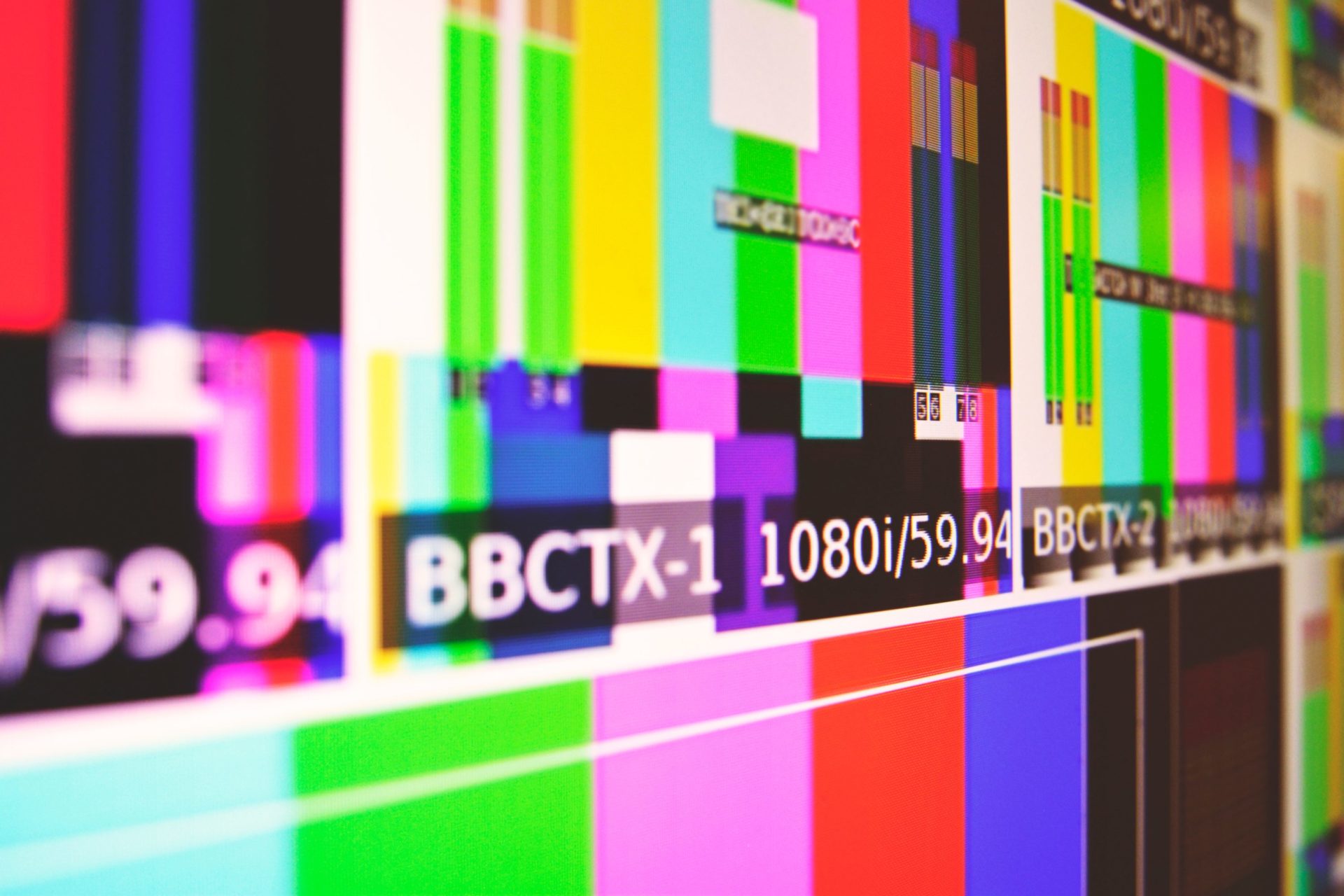 Get ready, in under an hour (7:00 PM EST), CBS will air a Bitcoin (BTC) focused episode of “60 Minutes”, a world-renowned television program known for tackling tough issues and covering key trends. So set a reminder/alarm, record it on your PVR, and grab some snacks to get a great viewing experience.

During a one-minute sneak peek published last week, we saw prolific television host Anderson Cooper, known for his CNN show, interview Laszlo, whom many refer to as the “Bitcoin pizza guy”.

This won’t be the only part of the upcoming “60 Minutes” segment though. Cooper purportedly met with Federal Reserve Governor Lael Brainard; MIT Media Lab’s Digital Currency Initiative’s Neha Narula; cryptocurrency entrepreneur Marco Streng, who heads Genesis Mining; and BitInstant founder and Winklevoss Twins collaborator Charlie Shrem to gain a fleshed out understanding of the nuances of the industry.

Reports state that “60 Minutes” sees almost one dozen million viewers a week, giving this documentary a chance to revolutionize how the public (namely the elderly and baby boomers) thinks about Bitcoin, cryptocurrency, and its ilk.

This begs the question, will CBS and Anderson Cooper get a take on Bitcoin correct?

Well, in the eyes of cynics, this may go horribly wrong. As we reported last year, CNBC released “Bitcoin: Boom or Bust”, and the crypto community was far from pleased. The show’s description read as follows:

This documentary is an eye-opening journey that proves to be as informative as it is entertaining and unexpected. Lee offers viewers a rare look inside the wild world of bitcoin, uncovering the unusual landscape and cast of characters surrounding it, and ultimately, allowing viewers to take their own side in the crypto craze.

But as we quickly figured out, this wasn’t exactly the case. Firstly, commentators came out of the woodwork to berate the outlet for its use of “HODL,” a term that has been immortalized in the heart of the cryptocurrency community. It’s literally a staple of this ecosystem, however funny that may sound.

In the documentary, CNBC host Mellisa Lee, draws attention to HODL, noting that it is a popular acronym for “hold on for dear life.” As Ricardo Spagni, a chief Monero team member, points out, HODL is not an acronym, but rather an insignificant, yet hilarious typo that gained a cult following in the crypto community following late-2013. Not sugar-coating his words in the slightest, he exclaimed:

“It’s not an acronym, you incompetent buffoons. Please do the tiniest bit of research FIRST!”

Youch! And secondly, the documentary was focused on a Bitcoin diehard, who was dubbed “Crypto Kid,” that had seemingly no regard for professionalism, giving viewers not enough information about the value of Bitcoin.

While there isn’t anything inherently wrong with Crypto Kid, many critics stipulated that a focus on a more relatable cryptocurrency enthusiast would have been a better choice for viewers.