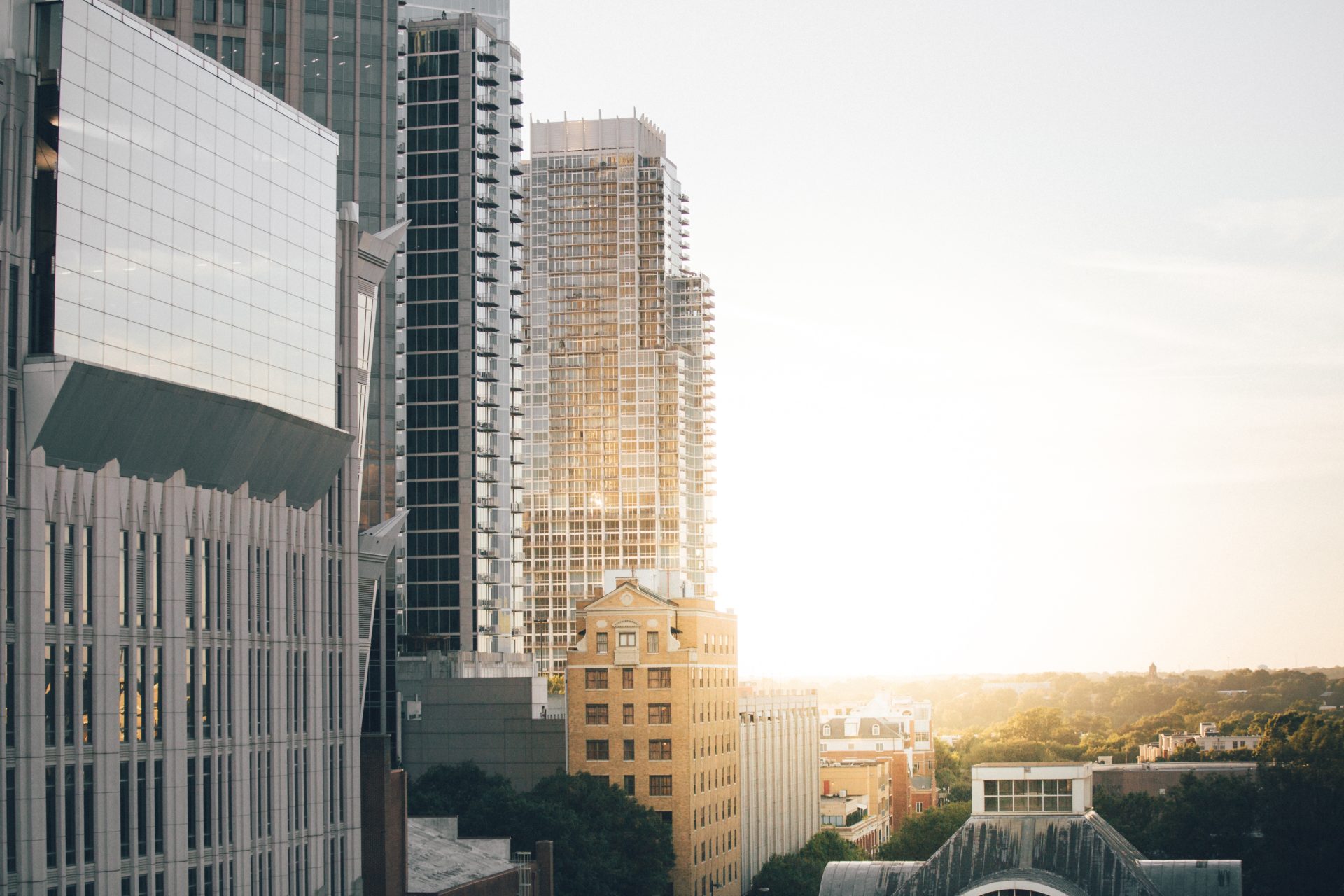 Institutional investment has long been hailed as the future of this industry, as optimists claim that the interest of Wall Street firms will drive the growth of this early-stage market. But in an unexpected setback, as reported by Business Insider, Goldman Sachs, indisputably one of the most respected firms in the business world today, has just dropped its plans to establish a Bitcoin (BTC) trading desk.

As reported by Ethereum World News in October of last year, the Wall Street giant hinted that it had plans to offer Bitcoin (BTC) trading, but now it seems that this plan has been all but quashed.

According to those familiar with the matter, this will be a temporary move, as the firm will be delaying these plans for “the foreseeable future.” When queried about why this U-turn took place, the insiders noted that the regulatory uncertainty regarding this asset class is putting off Goldman’s top brass.

This decision will also see Goldman move plans to open a trading desk lower on the ladder of crypto-related products that the financial giant intends to offer. But as aforementioned, this setback is likely to be only temporary, as those familiar with the matter noted that this decision may be revised in the near future if the regulatory climate improves.

One of the insiders also noted that the firm’s executives concluded that “many steps still need to be taken, most of them outside the firm’s control,” before a firm like Goldman can make a legitimate foray into cryptocurrency trading.

A Goldman Sachs representative commented on the matter, reiterating a statement that was made in August:

“In response to client interest in various digital products, we are exploring how best to serve them in the space. At this point, we have not reached a conclusion on the scope of our digital asset offering.”

However, it isn’t all bad news, as Goldman is reportedly still making moves to establish a crypto custody service for its bigwig clients. Many cite a lack of proper custody solutions as a primary reason why institutions are hesitant to enter this market, so a fully-fledged custody service from a household name could prove to be a long-term asset for the crypto market as a whole.

Additionally, the financial company still intends to make markets for its clients to trade BTC futures, as Ethereum World News reported in May. But as fittingly alluded to by Brian Kelly, CNBC commentator and CEO of BKCM, many naysayers may gloss over the fact that custody and futures are still available and focus on the “negative” trading desk news instead.

CNBC claims that this news was the catalyst that pushed the cryptocurrency market down by over 7% within a few hours, but due to the unpredictable and volatile nature of this nascent market, some believe that this was just an untimely coincidence.