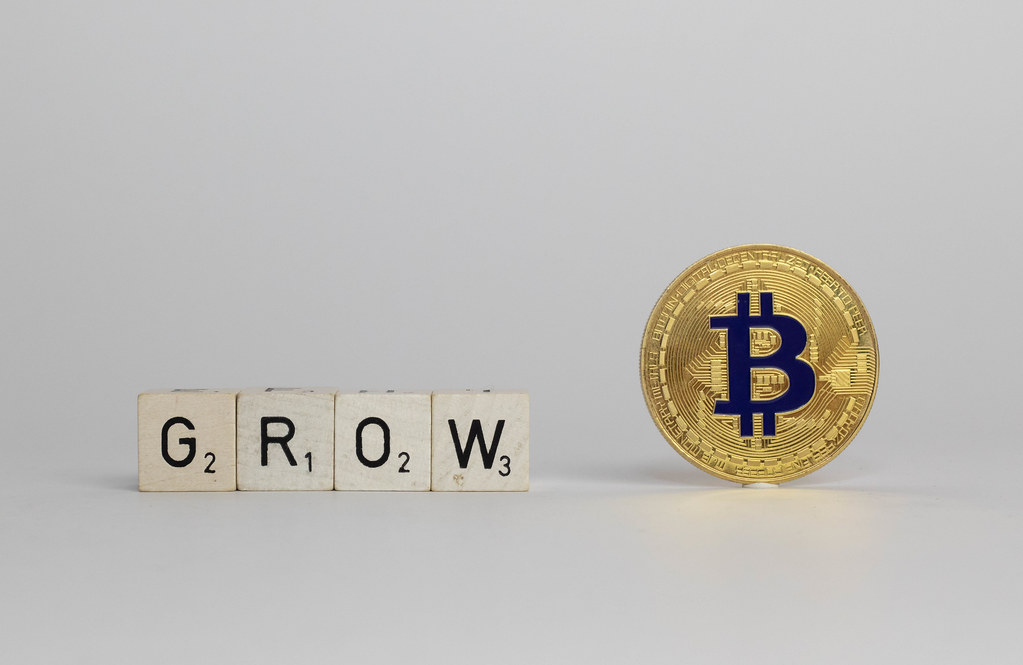 Grayscale Investment, a leader in digital currency investing, raised concern that many retail investors lack the knowledge on the BTC block reward halving system. According to a tweet by Joseph Young, investors are not aware of the Bitcoin halving event despite two previous similar events.

The Bitcoin block-reward halving is expected to take place mid-year 2020. The halving event has occurred twice before, making the 2020 event a third. BTC blockchain, rewards an individual or a group for validating transactions. A block reward refers to the distribution of the new blockchain. Halving occurs when the network reduces the reward by 50 percent, which happens at intervals of 210,000 blocks. The intervals are estimated to take place every four years.

The purposes of halving include promoting fair and transparent distribution of coins, incentivize miners to validate transactions with the aim of securing Bitcoin’s distributed financial network, as well as preserves the economic principle of scarcity to help reinforce invest ability. Therefore, Grayscale is encouraging gold investors to invest in BTC using their “Drop Gold” campaign, which kicked off 1 May. In order to reach out to as many investors as possible, the campaign is bound to run for about a year, up until the halving event. The 39-second commercial indicates the ease and benefits of investing in BTC.

In the advert, a male and female characters race around a financial district surrounded by several other individuals who cannot run because they are holding on to bulky gold. The aim of “Drop Gold” is to persuade gold investors to invest in Bitcoin as opposed to gold. In an effort to create awareness, the ad will show on broadcast, cable networks and on streaming services.

The Future Price of Bitcoin After Halving

May 20, 2020, is the expected date for the next Bitcoin halving. The event is expected to take place with the projection that it will change the value of BTC. Through advertising and providing quarterly reports showing institutional investments, investors can monitor and keep a record of the current value.

Investor predictions are that the price of Bitcoin will increase during the halving as discussed by BTC enthusiasts. Followers are hoping that the value of the coin will not only increase but it will do so in the near future. Looking at the on-going trend during the first two halving events, their assumptions may be right. Record shows that a year after the Bitcoin initial halving events, the value/ price (USD) increased significantly. Grayscale investment and research director, Mathew Beck projected the growth and said:

“For investors with a multi-year investment horizon and a high-risk tolerance, the confluence of discounted prices, improving network fundamentals strong relative investment activity and the upcoming halving may offer an attractive entry point into BTC. This is especially relevant for investors building core strategic positions in BTC over time.”

Despite the marketing strategies, increased public awareness and media publications on BTC, it is a concern that few investors are talking about it. Many others do not understand the concept despite having happened twice before. Educating investors on Bitcoin halving remains an important objective for Grayscale.