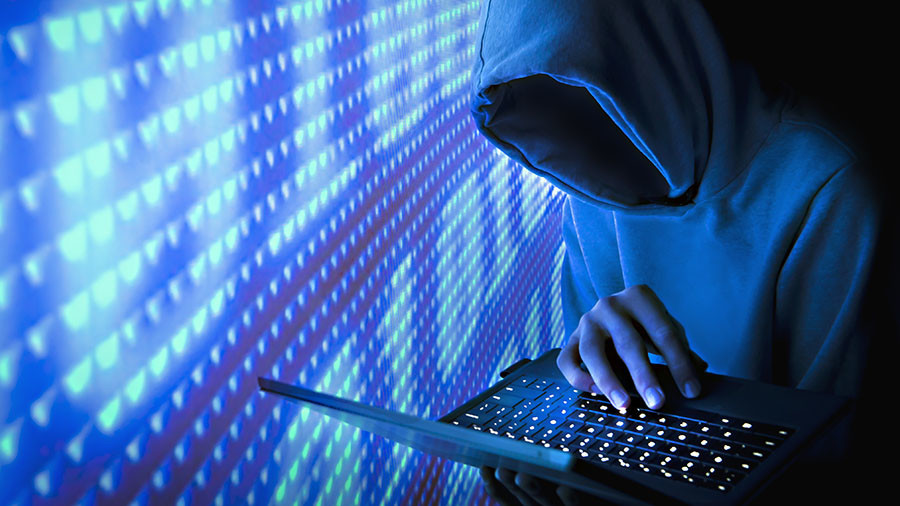 A Recent report shows that hackers have stolen almost $1 billion from cryptocurrency exchanges.

Details of the Report

A further report also showed that $173 million worth of digital currency was stolen in the third quarter of 2018 alone. The rise in popularity of Bitcoin and other altcoins have drawn hackers to the digital currency sector.

The regulators are still a couple of years behind because there are only a few countries that have really applied strong anti-money laundering laws.

Devans further stated that the company’s report detected only half of the actual criminal transaction on digital currency exchanges. Citing an example, the CEO said that the company was aware of a $60 million theft that wasn’t reported.

Also, CipherTrace’s report revealed that major virtual currency exchanges in countries with weak AMLs suffered more. From 2009 to date, $2.5 billion worth of Bitcoins were laundered from these exchanges. These top exchanges have also served as a conduit for the procurement of illegal services via 236,979 BTC equivalent to $1.5 billion.

Many Cryptocurrency Exchanges are Unsecured

Many digital currency exchanges have suffered various attacks from cybercriminals because of their insecurity. While some bounce back after an attack, several others collapse entirely.

The Mt. Gox hack in 2014, the Coincheck hack in 2018, and the Zaif hack in September, among many others, show a particular trend. They are affected mainly due to the lax security system and improper management. Exchanges like Bitfinex, have managed to stay afloat, despite a recent attack back in June.

Many countries, however, tighten their regulatory rules to safeguard investors from unregulated and unsecured cryptocurrency exchanges. Japan-based crypto exchanges are one of the worst hit, and the country is taking strict measures to protect investors’ money.

Earlier in the year, Carbon Black, a cybersecurity company, reported virtual currency theft of about $1.1 billion. The mode of theft included malware, organized cartels, and crime groups. The company believes the main reason for the increase in crypto heists is the ease with which they can be carried out.