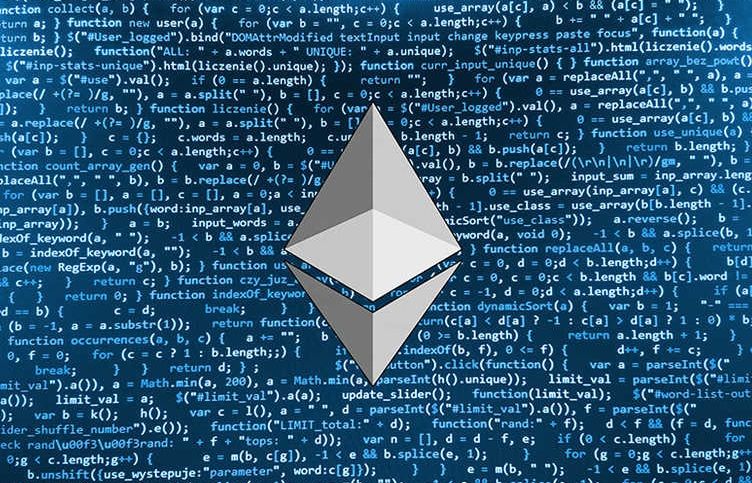 Hackers Target Ethereum. Learn How to Avoid Them.

What Ethereum brought to the cryptocurrency world is that it essentially differentiated from bitcoin by introducing the execution of smart contracts. This innovative technology sparked a great interest between crypto-enthusiasts that saw great potential in Ethereum. Naturally, this great attention was adapted by hackers in the cybercrime world. Due to it being new technology it is very tempting for cyber-crime hackers to find their way in, the bugs and glitches of the project’s code.

In the past years millions of dollars have been stolen from these hackers, reports Cointelegraph. As it states, “Many cryptocurrency enthusiasts recall the month of June 2016 as the month of the first major cybercrime incident on Ethereum. The network started gaining momentum when The DAO project was announced, and its ICO managed to raise a historic $150mln.

Such an amount inevitably peaked the interest of hackers that began exploring the project’s code, and ultimately finding a “bug.” It was used to drain $74 mln of the raised pot, which represents nearly 40 percent of the total ICO funds.

Managing to recover some of these funds eventually, the company found the need to tighten and add more security to their crypto-currency transactions. These red alarms were a hint to Ethereum users as well, adding more more caution when dealing with ETH.

The common cybercrimes on Ethereum can be categorized into four categories: exploits, hacks, phishing and ponzi schemes.
[supsystic-tables id=2]

The simple and easy method for developers to build complex smart contracts and DApps (Decentralized Autonomous Apps) and the rising price of Ether has made it the platform of choice for token sales, which has become more popular than ever. These ICO’s however, do cripple the Blockchain as well as there are associated risks with the projects.

Chainanalysis reports that out of $1.6 bln invested in ICO’s this year, $150 mln have ended up in the hands of cyber thieves. This means that approximately 30000 victims are losing an average of £7500 each.

Fortunately the developers abilities to write secure smart contracts seem to be improving as large thefts and exploits are decreasing in frequency. However, phishing is a different matter.

The Ethereum Scam Database, has been created in 2017 by the MyEtherwallet team which regularly identifies and lists the ongoing scams. It is definitely worth checking before investing in an ICO.

It is worth noting that phishing is the type of scam that makes up more than 50% of all cybercrime revenue generated this year.

Some simple security tips when investing