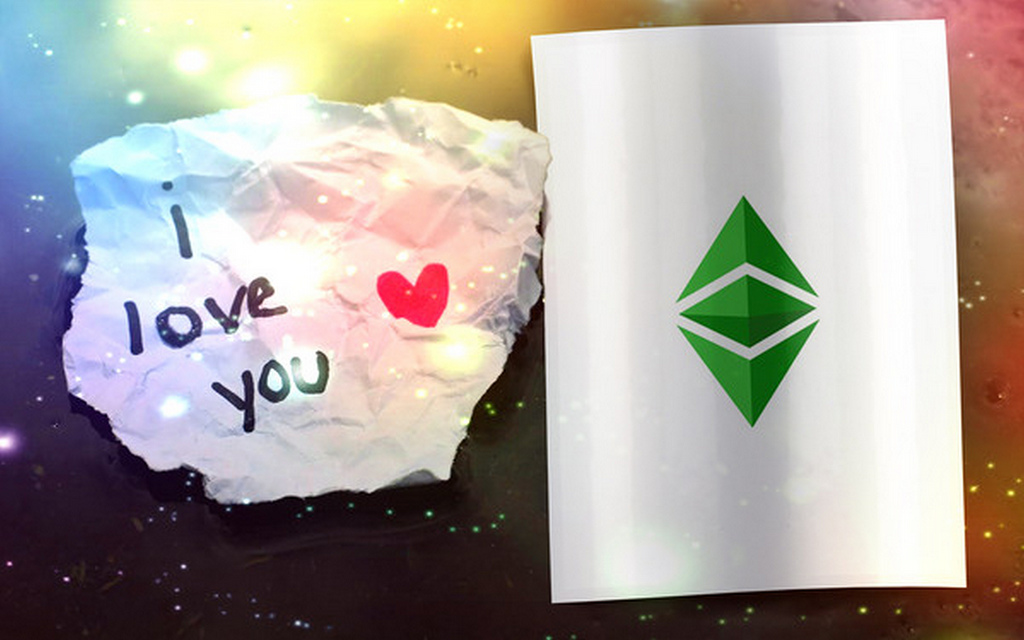 Today is a holiday for Ethereum Classic. The popular and controversial blockchain published its Declaration of Independence after the famous hard fork produced after the DAO Hack.

Ethereum Classic has been a model of perseverance and commitment of a community. Despite the difficulties, the philosophical debate that underpins its birth is interesting to analyze.

Since its inception, Ethereum Classic has maintained its philosophy of immutability and decentralization. Its motto, “The Code is Law” is already widely known in crypto-verse, and although the Ethereum community (ETH) disagrees with the point of view of those who believe in ETC, the respect and debate has been much more serious than it has been in other hard forks – such as the BCH case regarding BTC, to cite an example.

Currently; IOHK, the team behind the development of Cardano, has a group of developers actively working to make Ethereum Classic (ETH) a better and better blockchain.

Despite not having a large market cap, Ethereum Classic’s initial image as a “shady” blockchain has been successfully overcome.

The Story Behind ETH/ETC

It is difficult to say whether it was Ethereum Classic (ETH) or Ethereum (ETH) the crypto that was born on July 20, 2016. Everyone is free to make their own conclusions.

The truth is that two years ago there was a fork in Ethereum’s blockchain. The famous DAO Hack happened due to an exploit that allowed a hacker to take about 60 million dollars in ETH (before the hack).

To combat this situation, the Ethereum community (pre-hack) was in favor of a hard fork in which a roll-back would be made to the point before the hack. About 97% of the users supported this decision.

However, the other users objected. They consider that such a change damages the essence of a blockchain as immutable. ETC adopters also argue that such modifications could reduce the decentralization of the network. They also believe the code to be perfect and human error to be a voluntary act. Making changes each time a system is attacked could reduce its stability.

From that moment on, those who opposed the change became the Ethereum Classic (ETC) community and who supported the amendment and were the community with the most significant number of users kept the name Ethereum (ETH); a logical decision that was respected by all.

Ethereum Classic (ETC): A Crypto With a Very Active Development Behind It

Ethereum Classic has had several substantial improvements, recently the development team removed the difficulty bomb, which eliminates the possibility of migration to PoW for now. It also makes mining more profitable and maintains stability in the number of blocks mined.

Another significant milestone is the addition of Ethereum Classic (ETC) to the Atomic Wallet, which allows atomic swaps between different blockchains.

Also, a few weeks ago, RobinHood and Coinbase announced that they would support the Ethereum Classic (ETC).