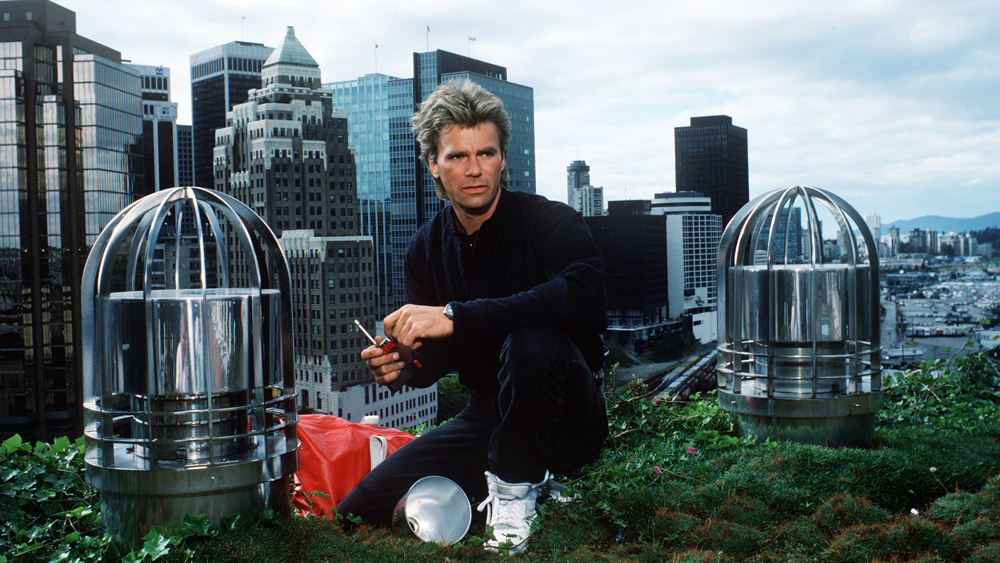 Many adults who grew up in the 80s and 90s, knew MacGyver was the bad-ass hero who did not use guns but could save the world using a wrench and some chewing gum. He was an educated scientist and secret agent who was very resourceful. He also never went anywhere without his Swiss Army Knife and a roll of duct tape. When some kids wanted to blow things up like Rambo, there was another community who wanted to be MacGyver. The series has since got a reboot beginning 2016.

So how will the Tron Virtual Machine become the MacGyver of the Blockchain Industry?

The current countdown on the Tron (TRX) website for the launch of the testnet of the Tron Virtual Machine currently reads 3 days and 16 hours at the moment of writing this. This means that the TVM will be released on the 30th of July and this will be another huge event on the Tron calendar of 2018.

A Virtual Machine is an application environment that emulates a computer system (dedicated hardware). The TVM is a virtual machine made by the Tron Foundation for making the tron ecosystem bigger, better and developer friendly.

This is where the TVM can be compared to MacGyver.

If this is the case, the TVM will be the Blockchain Virtual Machine of choice for every developer out there for it will solve all their smart contracts problems without them having to learn a new programming language. This will be a manner similar to how MacGyver could improvise a solution to escape from a hairy situation.

The TVM will at first be compatible with the Ethereum Virtual Machine (EVM) so that Ethereum developers can compile and adjust their existing codes in an environment where it is easy to port to TRON. Once DApps are tested on the TVM, they will be uploaded to the TRON Mainnet and run on the TVMs of the Tron Super Representatives.

There are also plans for the TVM to be compatible with the EOS Virtual Machine and other mainstream VMs.

The TVM uses bandwidth rather than gas as is the case with the EVM. This means it will be a cheaper and efficient option for developers. Transactions and smart contract operations are free on the Tron platform. Developers will love the flexibility provided by the TVM.

In a nutshell, the efficiency and problem solving capabilities of the about-to-be-released TVM can be compared to MacGyver. Once developers realize that the TVM is their one stop shop for smart contracts and DApp creation, then the Tron ecosystem will continue to expand further. The Tron ecosystem continues to grow and decentralizing the web is slowly becoming a reality.