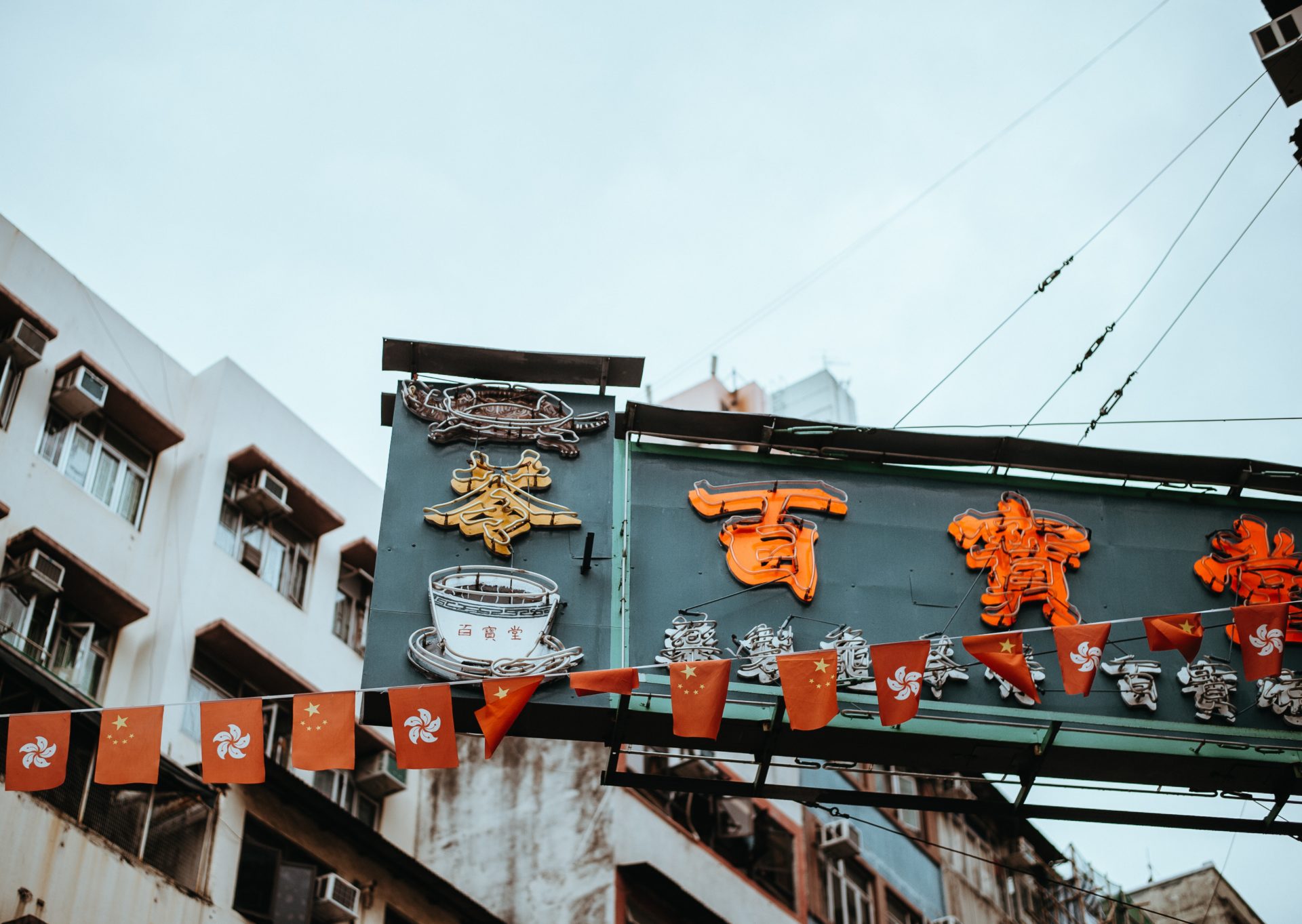 As reported by the South China Morning Post, who recently began to cover Asia’s crypto and blockchain scene, the Bitcoin Mercantile Exchange, known as BitMEX to most traders in this industry, has just hired one of Hong Kong’s leading regulatory veterans in a surprising turn of events. More specifically, according to the report, BitMEX has hired Angelina Kwan as its new Chief Operating Officer (COO), who will begin her tenure immediately.

Kwan who has been dubbed a “regulatory veteran,” will reportedly work alongside other members of the exchange’s top brass to build relationships with global regulators in a bid to bolster BitMEX’s business, and most importantly, this nascent industry as a whole.

For those who are unfamiliar with Kwan, like you, the reader, she is a certified public account, who served as the head of compliance and managing director for Hong Kong Exchanges and Clearing, the third largest capital market platform in Asia. Additionally, from 1998 to 2006, Hong Kong native Kwan spent her time as a director at the Securities and Futures Commission (SFC), the region’s equivalent of U.S.’ Securities and Exchange Commission.

Between her stints at the aforementioned financial giants, she worked at brokerage firms, such as Reorient and CLSA, popular institutions in her half of the world. Speaking to SCMP via a phone interview, Kwan spoke on her foray into the crypto industry, noting:

I hope my previous experience will help in establishing a constructive dialogue with the various regulatory authorities around the world over the development of regulation in the cryptocurrency industry.

But her newfound involvement in crypto, alongside BitMEX, didn’t come out of left field, as she revealed that her interest in this technology was sparked in 2013 when she received Bitcoin (BTC) in exchange for her consultancy services for an unnamed cryptocurrency platform. Kwan explained, in the aforementioned interview, that she now believes that crypto assets, like Bitcoin, have become so much more than a trend, and have turned into an interesting asset class through the development and maturation of this industry and the technology backing it.

Now, with her taking a position at BitMEX, arguably one of the most influential platforms with its heavily-used leverage feature, she expects that she will be able to spark a dialogue with “various regulatory authorities” to foster crypto-friendly policies that still protect investors.

Arthur Hayes, the CEO of BitMEX and a long-time BTC bull, spoke on his new hire, seeming excited for what Kwan will bring to the booming startup. Hayes explained:

I believe Angelina’s decision to join us is a signal that the global markets are shifting focus to the rapidly-expanding domain of crypto-coins. Angelina’s vast experience in regulation, trading platforms, business development, restructuring, and investor and stakeholder relations will be pivotal as we continue the push towards mainstream cryptocurrency adoption and broaden our community.

In related news, Coinbase, America’s foremost cryptocurrency platform, has just revealed that it has brought upon Chris Dodds, a Charles Schwab Board Member, onto the San Francisco-based startup’s board of directors. Although this doesn’t mean Dodds will be working full time at Coinbase, this move signals that institutional industry leaders, like the Charles Schwab executive, see large amounts of potential for this industry and asset class.

Dodds joins Coinbase’s list of new hires, which has quickly propelled the firm to headlines across the cryptosphere. As reported by Ethereum World News previously, Coinbase poached a LinkedIn executive for its data and analytics team, with the firm also revealing that it had hired 250 individuals in the past year alone, bringing Coinbase’s staff count up to 500.

Moreover, the startup has also launched its New York office, which is eying over 150 individuals from prominent institutions, like the New York Stock Exchange, Barclays, and Citigroup, which goes to show that this industry is gaining traction even amid questionable market conditions.