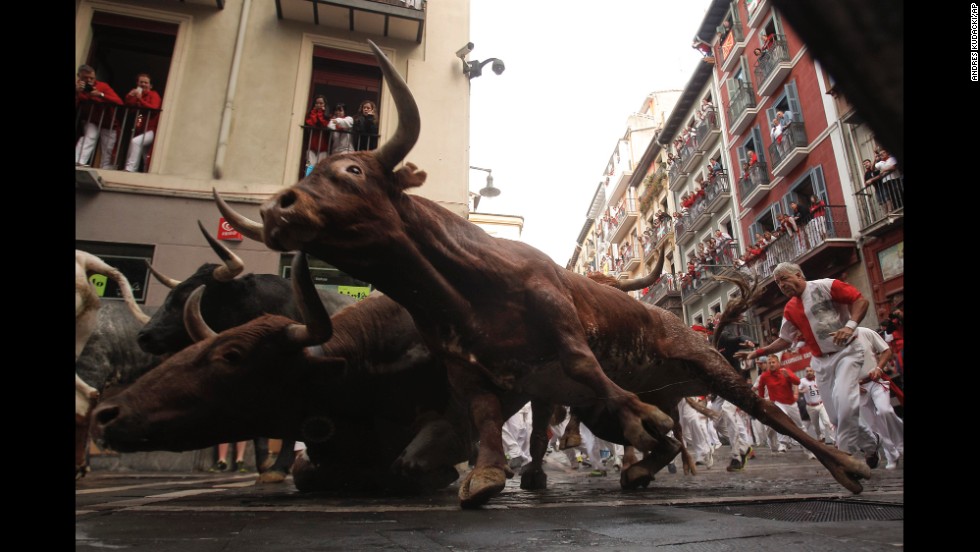 The King of Crypto looks like it has its eyes set on the $8,000 value mark with its current momentum this Monday morning. Bitcoin (BTC) managed to maintain its volumes during the weekend. The concern by many traders was that BTC volumes are known to decrease during the weekends. But BTC managed to maintain its value to end Sunday at $7,525. The same Bitcoin is now valued at $7,674 at coinmarketcap.com with some exchanges such as Bitfinex witnessing a BTC value of $7,820.

Bitcoin dominance has also increased considerably in the past 3 months. The dominance of BTC in early May stood at around 36% of the total crypto markets. The same dominance now stands at 46% with signs of this value increasing within the week.

The increment of the BTC dominance from 36% to 46% in a period of less than 3 months is a sign that there is investor confidence in the digital asset. During the same time period, the price of Bitcoin saw its lowest levels on the 29th of June when it was valued at around $5,800. Bitcoin has since increased in value by 31%.

The investor confidence in BTC can be attributed to the following factors as Ehereum World News has highlighted over the past week or two:

Summing it up, with the new week comes new possibilities for Bitcoin. This is the week many crypto traders expect the King of Crypto to make it to $8,000 and make it higher up to possibly $10,000. The current rally has also resulted in the King of Crypto increasing its dominance in the crypto-markets to 46%. This is a sign of investor confidence in the digital asset moving forward into the second half of 2018.