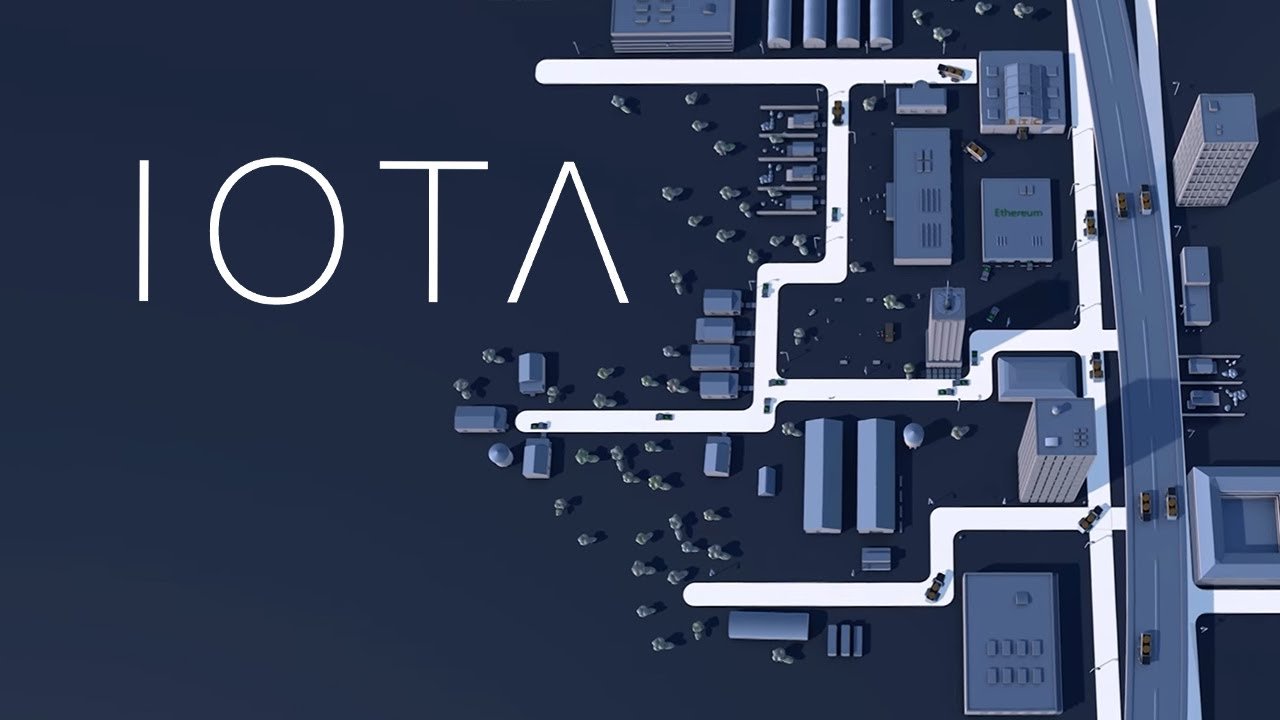 Taipei city has included The IOTA Foundation in its project and team as support for reaching the ideal smart city goals.

The target is to add IOTA’s network structure [the ledger technology] for which it is known – Tangle, for a way to find what are open doors for meeting the Smart City Living Lab needs through various projects.

First on the to-do list would be the creation of digital citizen cards with the TangleID integrated in as a safety against any interference with the goal of causing damage. The reason would be first and foremost to make citizens feel at ease so they do not have to worry about any Identity fraud or theft during voting or while providing background medical record info.

“With Taipei City always thinking ahead and with IOTA’s technology, this partnership is a strategic move to usher in the era of smart cities to the citizens of Taipei,” said Wei-bin Lee, Commissioner of the Department of Information Technology in the Taipei City Government, in a press release.

A project that is currently underway is Airbox. As a joint effort by Edimax, Realtek, Asus, and Academia Sinica, LASS and Taipei City, they are creating palm-sized air sensors that detect temperature, humidity, light, and pollution.

The detectors will be located on 150 elementary schools and citizens home, which upon launching will gather air quality information and make it available to be seen online – reaching the level of one of the most detailed environmental sensor network in a global scale.

End of last year [around Nov] it was stated out that companies like Bosch, Microsoft, Tine, Accenture, Fujitsu and PwC have joined the IOTA Foundation’s data marketplace. It is a new project that is targeting to form a trading-ground for companies to purchase or sell data from IoT-connected devices and sensors.

The data which is collected through the Airbox project is going to be put on the Tangle system for receiving payments in IOTA – the development will be made possible with BiiLabs. The data which is gathered with the help IOTA’s technology will be on real-time air pollution and used by all the PM2.5 stations in the state.

The Co-Founder of BiiLabs – Lman Chu, stated that the project which has brought together BiiLabs, Taipei City and IOTA has enormous potential and exciting to work with:

“There is enormous potential for other opportunities with IOTA’s DLT for the Internet of Things, as well as Smart Cities.”

IOTA is considered as a new generation of cryptos that go beyond blockchain. The Deutsche Bank that is the German global Banking and financial services company on its report about the potential of blockchain has mentioned that the doubtful point in blockchain technology has been solved by IOTA for overcoming fees and scaling issues.