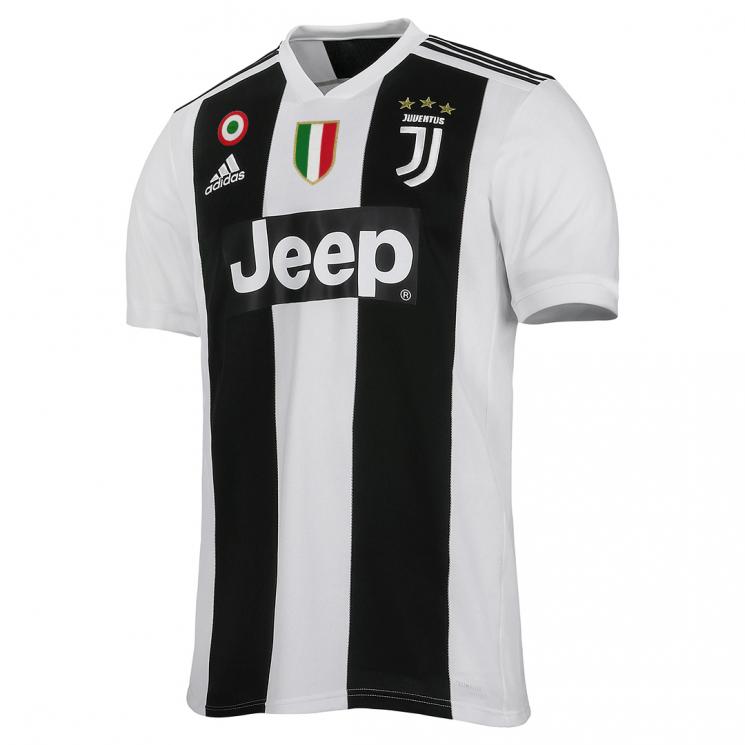 One of the most prominent Italian soccer teams recently unveiled cryptocurrency token for fans. According to the club, fans can participate in decision-making by using its token and have an emotional connection with the club.

The Old Lady Partners with Socios.com

Top Italian soccer club, Juventus, yesterday announced its partnership with Socios.com, a blockchain-based sports fan platform. According to PRNewswire, the Italian club announced a multi-year strategic global contract with Socios.com and the introduction of the Juventus Official Fan Token.

The Juventus Official Fan Token aims its over 340 million global fans and sizeable online followership of over 60 million. The token will connect fans worldwide and enable its global fans to participate in some of the club’s decisions. Juventus fans can use these tokens to participate in mobile voting and polling platform. This, in turn, creates a strong bond between Juventus and its supporters.

In a statement on the club website, Co-Chief Revenue Officer, Head of Global Partnerships and Corporate Revenues of Juventus, Giorgio Ricci, said:

Juventus is glad to welcome Socios.com to our partners. At the Club, we are always very careful and pro-active towards innovation and new technologies. Together with Socios.com, we believe that we can offer new opportunities to our worldwide fan base to engage in a cutting-edge way with their favorite club.

Juventus’ idea known as the Fan Token Offering (FTO) will enable fans to get tokens, which will be available in the first quarter of 2019. However, the token will be accessible via the blockchain platform and traded against $CHZ, the native token of the platform.

Cryptocurrency is no longer novel in the sports industry, as noteworthy developments are taking place in the industry. In August, Italian lower division soccer team, Rimini FC, was the first club to be bought using virtual currency.

However, soccer is not the only sport adopting cryptocurrency, as other sports franchises are getting involved. Recently, Chinese Bitcoin mining company, Bitmain, acted as a primary sponsor for the NBA team, Houston Rockets. Also, in June, basketball team, Sacramento Kings, became the first sports team globally to mine cryptocurrency.