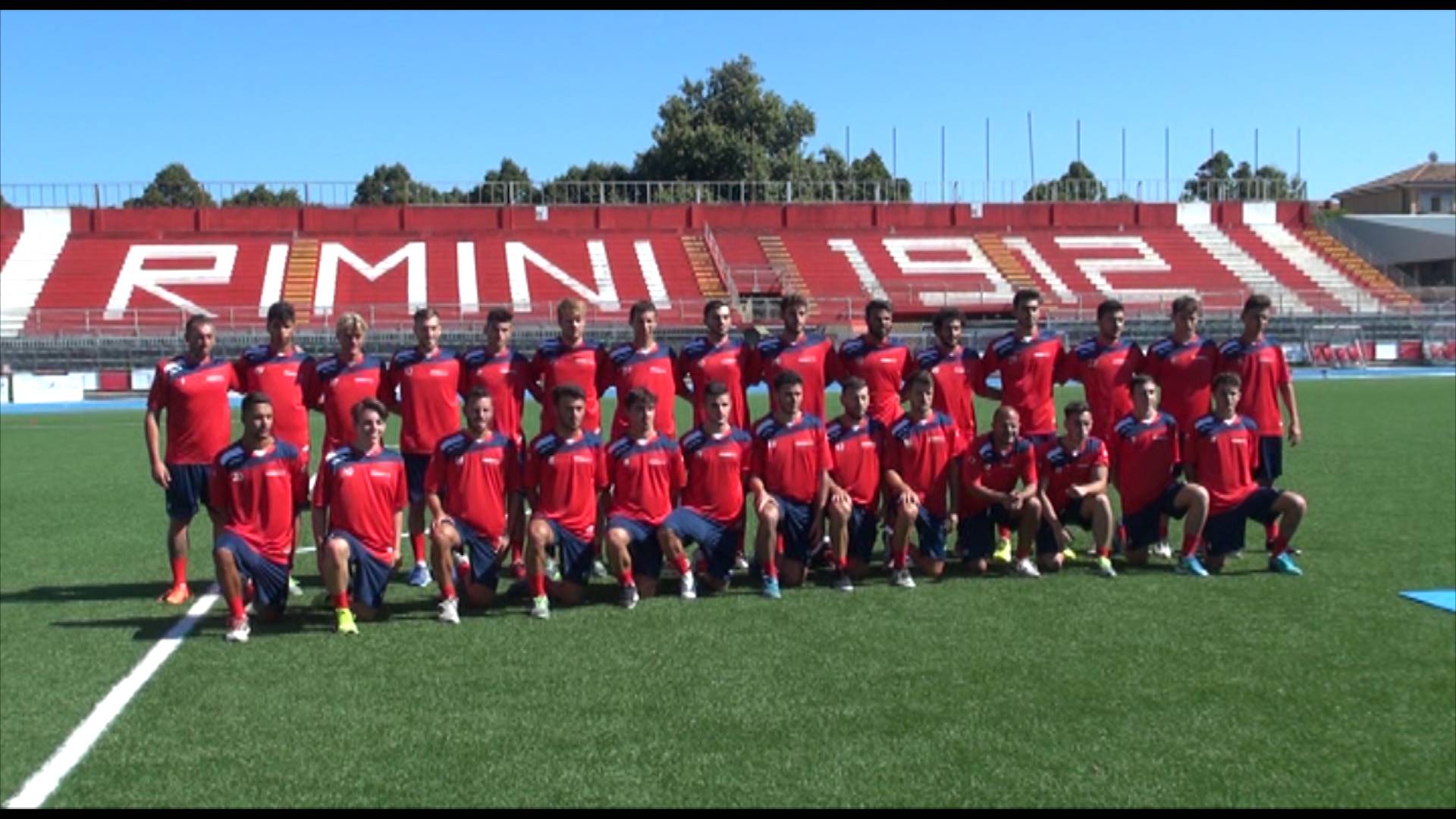 Rimini FC, a team in lower tiers of Italian football, has become the first club to be purchased using cryptocurrency. This news is the latest in a series of cryptocurrency adoption cases in the football and general sporting world. Recently, a few English football teams signed a partnership with eToro to explore Bitcoin usage in facilitating player transfers.

Details of the Purchase

The purchase comes as part of the club’s investment in Quantocoin which is currently in its ICO stage. Rimini FC is participating in the Quantocoin ICO in exchange for selling 25 percent of its shares to Heritage Sports Holdings (HSH) and its partner – Quantocoin.

In a press conference announcing the deal, Giorgio Grassi, the President of the club said:

For their part, both Quantocoin and HSH aren’t strangers to the melding of cryptocurrency and football. Quantocoin investor Pablo Dana also owns Gibraltar United which recently made history as the first football club to adopt cryptocurrency as a payment means for player wages.

There appears to be an increase in the notable developments taking place at the intersection of football and cryptocurrency. Famous players and ex-players like Ronaldinho, Andres Iniesta, and Carles Puyol have either launched or endorsed cryptocurrency projects. Also, during the recently concluded FIFA World in Russia, some hotels allowed fans to pay for their accommodation using Bitcoin.

One major area of interest in the adoption of cryptocurrency is the use of the immutable blockchain technology to combat widespread corruption in the sport. In recent times, prominent heads of FIFA and UEFA have been forced to resign on charges of bribery and corruption.

Writing for Forbes, Joe Wallen reports on the sentiments of Pablo Dana concerning the use of cryptocurrency to fight corruption in the sport. According to Dana:

We are working exactly on the ideas that UEFA want to put into place. This is transparency in football and we are looking to reduce corruption through our Quantocoin platform.

Do you think cryptocurrency can eradicate the corruption that has become endemic in Football? Let us know your thoughts in the comment section below.