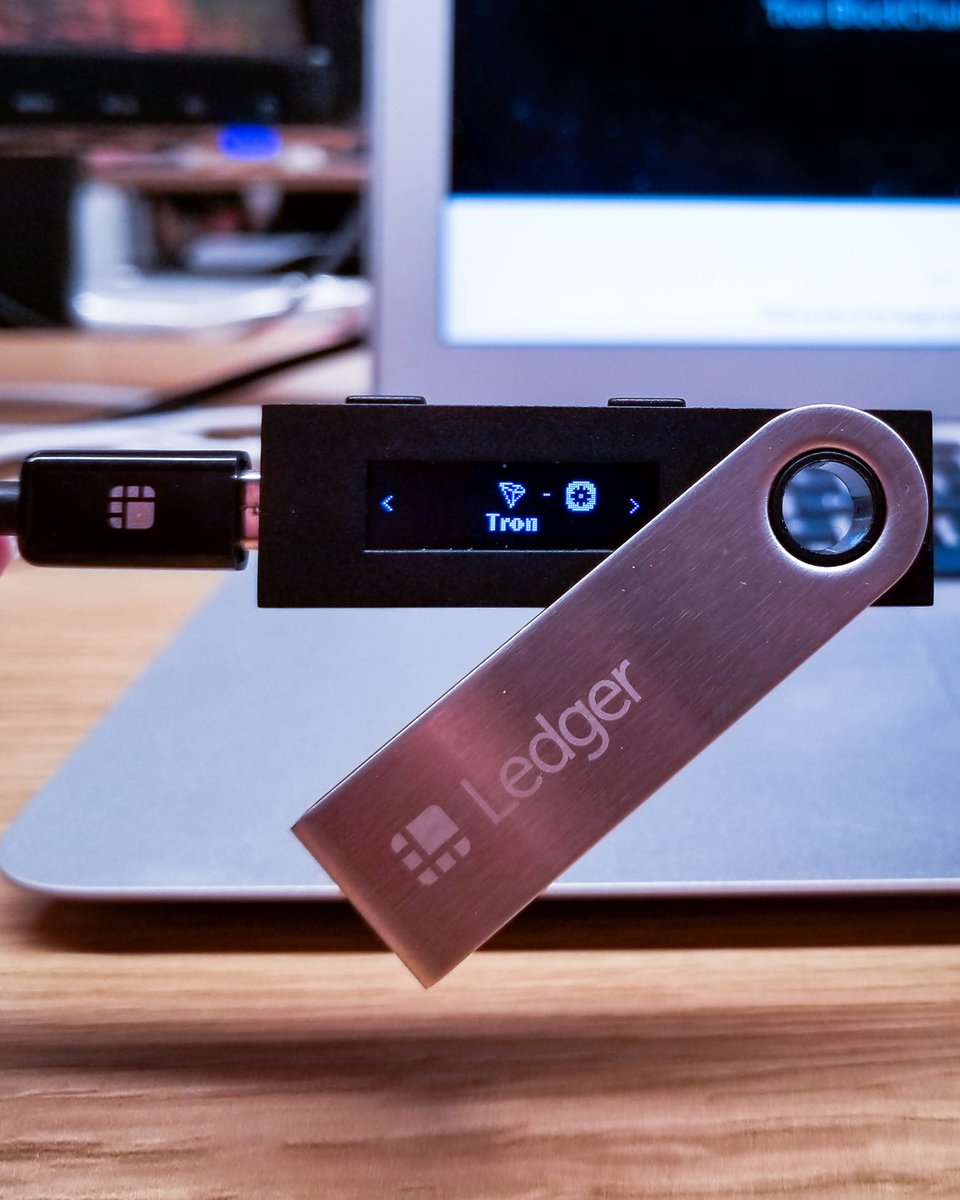 Its Official, Tron (TRX) and ZCoin (XZC) are Now Supported on the Ledger Nano S

The Ledger Nano S hardware device is one of the most popular cold storage devices out there for keeping your digital assets safe. It is the preferred device for many HODLers who prefer to keep their digital assets out of online wallets and cryptocurrency exchanges. The latter have been shown to be prone to hacks that have resulted in the loss of digital assets on the various platforms. A list of crypto-exchanges that have been hacked include Coincheck, Coinrail, Bithumb and most recently Bancor.

It is with this background that the creators of the device, have officially announced that it now supports Tron (TRX) and ZCoin (XZC). In the tweet by the team at Ledger, they announced the following with regards to the two coins:

Ledger now supports Zcoin and Tron. These 3rd-party apps for the Ledger Nano S are available on Ledger Live. For more details on upcoming cryptos support for your Ledger device, please refer to our roadmap: https://t.co/4PGV5TOz2l

This announcement comes after numerous fans of the Tron (TRX) project had requested the team at Ledger to facilitate TRX support. What then resulted, is that TRX was finally supported on the device on July 12th but the official announcement was not made until today, July 18th.

The particular tweet from a TRX fan that spurred the addition of the digital asset on the hardware wallet can be found below.

Justin Sun has already tweeted his thanks to the team at Ledger and had this to say:

Thanks @LedgerHQ for supporting $TRX on your hardware wallet Ledger Nano S!

The process of managing Tron (TRX) from the Ledger Nano S has been provided by the team at ledger on their support page. TRX can be managed using Tronscan Desktop and the Tron App in the ledger device. The user can also use the Nano S to sign transactions. More information can be found on the said support page on the Ledger Nano S Wallet website.

Similar instructions have been provided by the team to manage Zcoin (XZC) from the device through the use of Electrum-XZC and the Zcoin App on the ledger device.