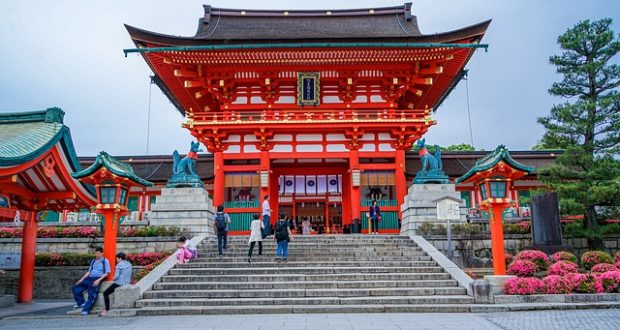 Takuya Hirai – has been appointed by Japan’s prime minister as the new Minister of Science and IT/Technology during a period when the country is turning its focus even more towards blockchain spreading around various sectors.

The crypto-verse is welcoming the decision as the new minister had quite a saying in the past when it comes to conclusions related to the legislation of cryptocurrencies while being a promoter of new tech, in this case blockchain.

A government supported studying team was requested by the FSA – Financial Services Agency [the financial regulator of Japan] to offer furth rules and proposals for Initial Coin Offerings’ adoption. The group’s General Advisor was Takuya Hirai.

– The blockchain industry in Japan having a rough history of exchanges hacks, money laundering cases and so on, made leading startups within the Asian country to lessen the possibility of the above to happen by establishing a self-regulating consortium. The group is named: the Japan Virtual Exchange Association, or JVCEA for short.