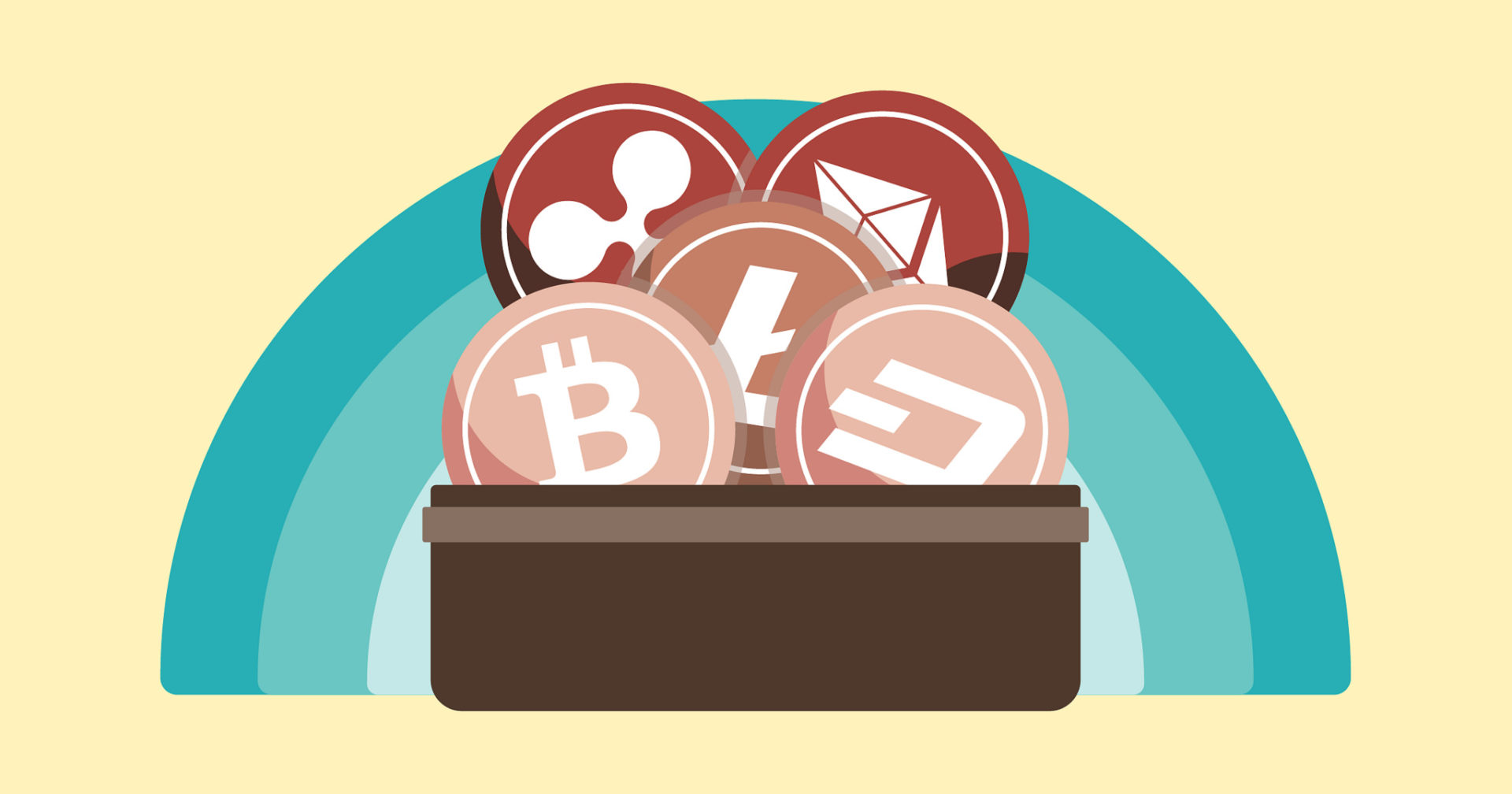 Bitcoin (BTC), Cryptocurrency–A new update pushed by e-commerce giant Rakuten, who has been compared to as the Japanese “Amazon,” looks to offer Bitcoin and cryptocurrency integration in the near future. According to an earnings report published on Feb. 12,  the company announced a major update for its mobile app platform Rakuten Pay, which is set to release later next month with the potential inclusion of cryptocurrency payments in conjunction with fiat.

The updated version of the app will purportedly include “all payment solutions embedded into one platform,” leaving many to wonder if this is an indirect course of announcing support for Bitcoin and other top market cryptocurrencies. While its U.S. based counterpart Amazon has been quiet on the front of cryptocurrency integration, despite the belief of Binance CEO Changpeng Zhao that the company will be forced to issue their own currency, Rakuten has been more open to the idea of digital assets. In January, Rakuten was reported to have shifted its corporate structure to make the firm’s cryptocurrency exchange Everybody’s Bitcoin into a new payments subsidiary. Everybody’s Bitcoin was acquired in August 2018 for $2.4 million and was hailed at the time as an initial stepping stone for crypto payments on the e-commerce site. The restructure of Rakuten, which was confirmed in the most recent earnings report, is further proof that the e-commerce giant is looking to accept digital assets for payment.

In addition, the report contains information about updates to the company’s prepaid card service Rakuten Edy, which includes implementation of QR code scanning for payments–another indication that cryptocurrency integration may be coming in the near future. The earnings report also proved bullish for cryptocurrency investors curious about the impact of Rakuten in the event of accepting Bitcoin for payment. According to the report Rakuten’s net income rose by 28.4 percent in 2018, to a total of $1.3 billion.

Despite cryptocurrency continuing to trade sideways after a bout of losses in January, 2019 has already started as a good year for Bitcoin and the adoption of major currencies. With the United States Securities & Exchange Commission looking all but set to approve Bitcoin ETFs at some point, the question of institutional investment into cryptocurrency is no longer “if” but “when.” With growing acceptance through commerce sites such as Rakuten–assuming that March’s payment platform update does indeed include cryptocurrency–the organic approach to growth that many industry veterans have clamored for appears to finally be coming into fruition.

Prices may continue to languish as market forces sway in the direction of Bitcoin growth, but adoption for top cryptos appears to be trending towards an all time high. Last week EWN reported on the TRON (TRX) Foundation partnering with the ALS Association to improve donation tracking via blockchain. In addition, an xRapid backed product, using XRP directly for liquidity, saw investments from major financial players Mastercard and Barclays–giving some indication of the shifting landscape of cryptocurrency. In addition, the industry is still reeling from the announcement of the JPM Coin, which appears to be a complete 180 from the message the bank and its CEO Jamie Dimon were pushing just a year ago.