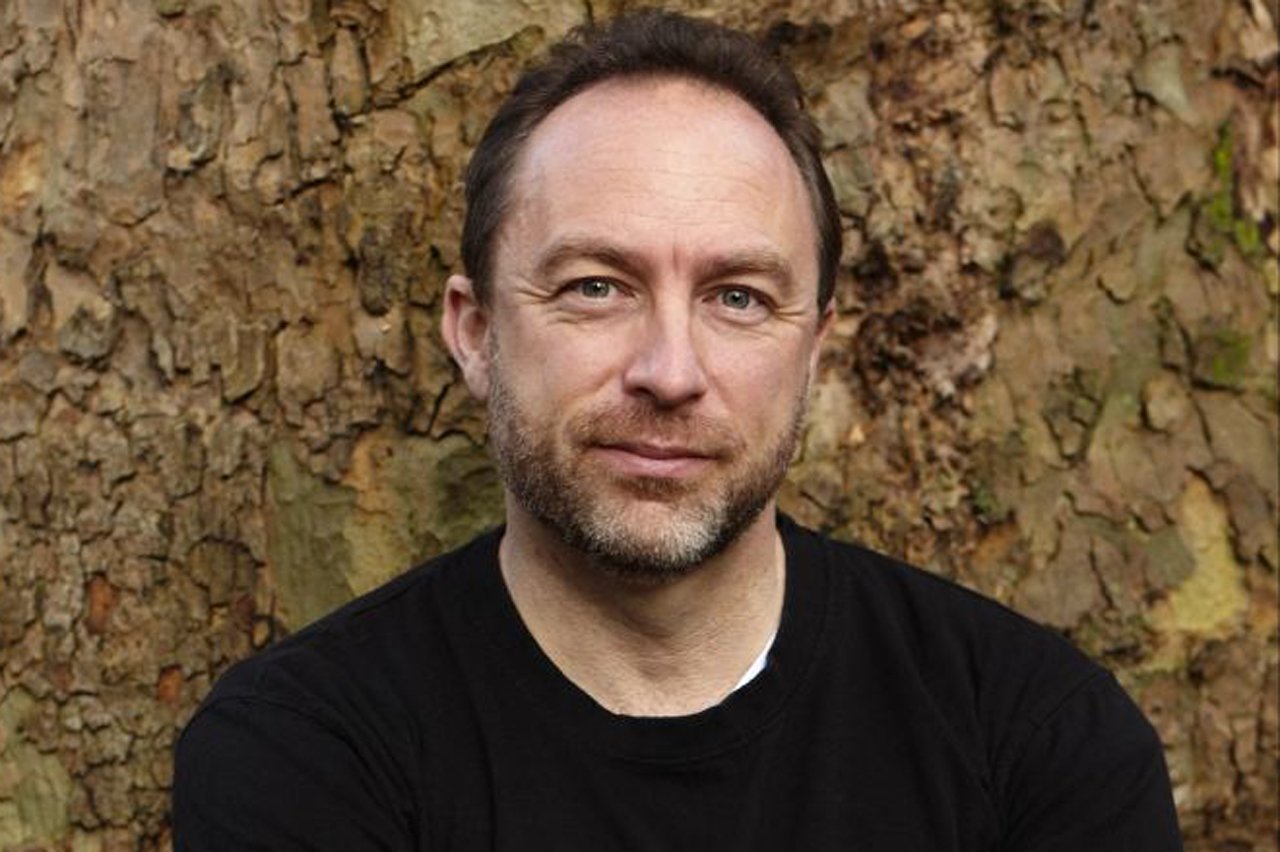 The name Jimmy Wales (born August 7, 1966), may not sound familiar to those outside the world of IT, but when it is taken into consideration that his name appears in the Time magazine as one of the 100 most influential people of 2006, his credibility and prestige begin to prove evident.

“Jimbo” (his moniker) became world famous thanks to the success of Wikipedia, which has already become an international reference for the search for information. 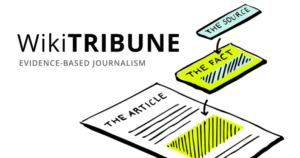 He is currently working on a new project: WikiTribune, which seeks to revolutionize the world of journalism through a platform that promotes impartiality and fights fake and unsubstantiated news.

During the BlockShow Conference in Berlin, Jimy Wales was interviewed by Cointelegraph about his career prospects. The vision he showed about the world of cryptos and blockchain technologies is quite compelling.

Concerning cryptocurrencies, Catherine Ross, the interviewer, asked him if he was still holding to his previous statements in which he said he considered cryptocurrencies to be a bubble. Jimmi Wales joined the “Crypto is a Bubble” team, but with a reasonably objective vision:

“When I say something is a bubble, it doesn’t mean that I think there’s nothing of value there. It means there’s a lot of noise and there’s a lot of investment money flowing in, and a lot of things are being invested into what does not actually make sense. A lot of projects are going to fail, but we additionally have a lot of scams, a lot of theft, a lot of crazy things happening. So, I just ask people to be careful.”

He mentioned that he was not a crypto investor although he did accept that he had “some crypto here and there.”

He also noted that he had no particular interest in projects based on blockchain technologies, but did not deny the possibility of diving into the pool if any idea was meaningful.

Regarding the issue of the regulation of cryptomarket and ICOs, he pointed out that it makes no sense to consider extremist positions such as those of some politicians seeking to ban their use, but he was emphatic in stressing that it is necessary to innovate in a new legal framework adapted to this reality:

“Blockchain as a technology is not something that needs regulation. You’ll occasionally hear a politician saying, “We need to ban cryptography,” but that’s stupid and crazy and you’re never going to do it with math. You can’t ban math. You can’t ban blockchain. It’s math.”

At the same time, we see a lot of things going on that it’s very difficult to say they’re anything other than just scams. People are making millions of dollars of other people’s money with no accountability and that deserves law enforcement for investigation.

We see a lot of the hacks and Bitcoin or other coins being stolen because somebody hacked the server and got the keys. That’s what the police are for, right? Ideally. I feel like there’s been far too little response. You know, if you walked into Citibank and walked out with 56 million dollars’ worth of gold… You went, and you picked a lock and you stole the actual gold [and put it in] the back of a truck, then there’d be an army of FBI agents investigating this.

I feel like a lot of the cryptocurrency thefts have gone [unsolved]. The police are like, “We don’t know what to do,” so they do very little. That’s not to criticize them, that’s just the fact that we don’t see the right kind of law enforcement response. People don’t think about it as regulation, but of course it’s against the law to steal things.”

For Jimmy Wales, the fact that there are so many scams and hacks is a situation that, in addition to tarnishing the image of cryptocurrencies, hinders the revolution they could bring along.

On the adoption of blockchain technologies by governments, Jimmy Wales was enthusiastic but cautious. For him, governments would be risking too much on a technology they cannot tolerate failing:

“They need to be very cautious and very careful. I think particularly when they’re dealing with taxpayer money, there’s a very good reason to be extremely cautious about new technologies … It doesn’t mean that we won’t necessarily move in that direction, but I want to see governments moving very cautiously in this space.”