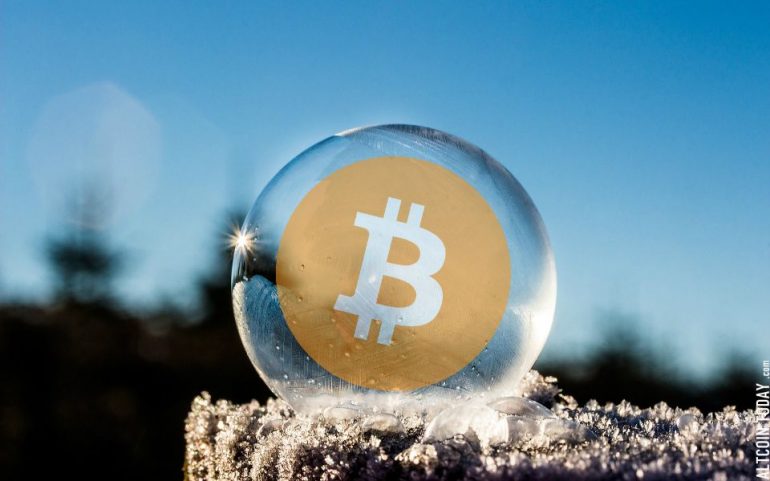 Bitcoin Bubble Fears? US Has The Highest Debt In History.

Data from the government was published today in CBS news that shows that the US, now under Donald Trump,  as reached a historic threshold of a total $20,162,177,000,000 in debt. This is a never-before seen event in the history of US.

This has caused people to worry yet again about a possible Bitcoin bubble. This event has come at a time where the cryptocurrency markets are quite volatile, and there are warnings being received on a bubble like trend by many famous economists.

There have also been cries in the mainstream press for a Bitcoin ban due to the Chinese uncertainty that revolves around Bitcoin. Some of them using unsubstantiated evidence.

The US problem, on the other hand has caused outrage when the $20 tln scenario became reality back in September. The debt has surpassed it’s all time high and seems to be ever-increasing.