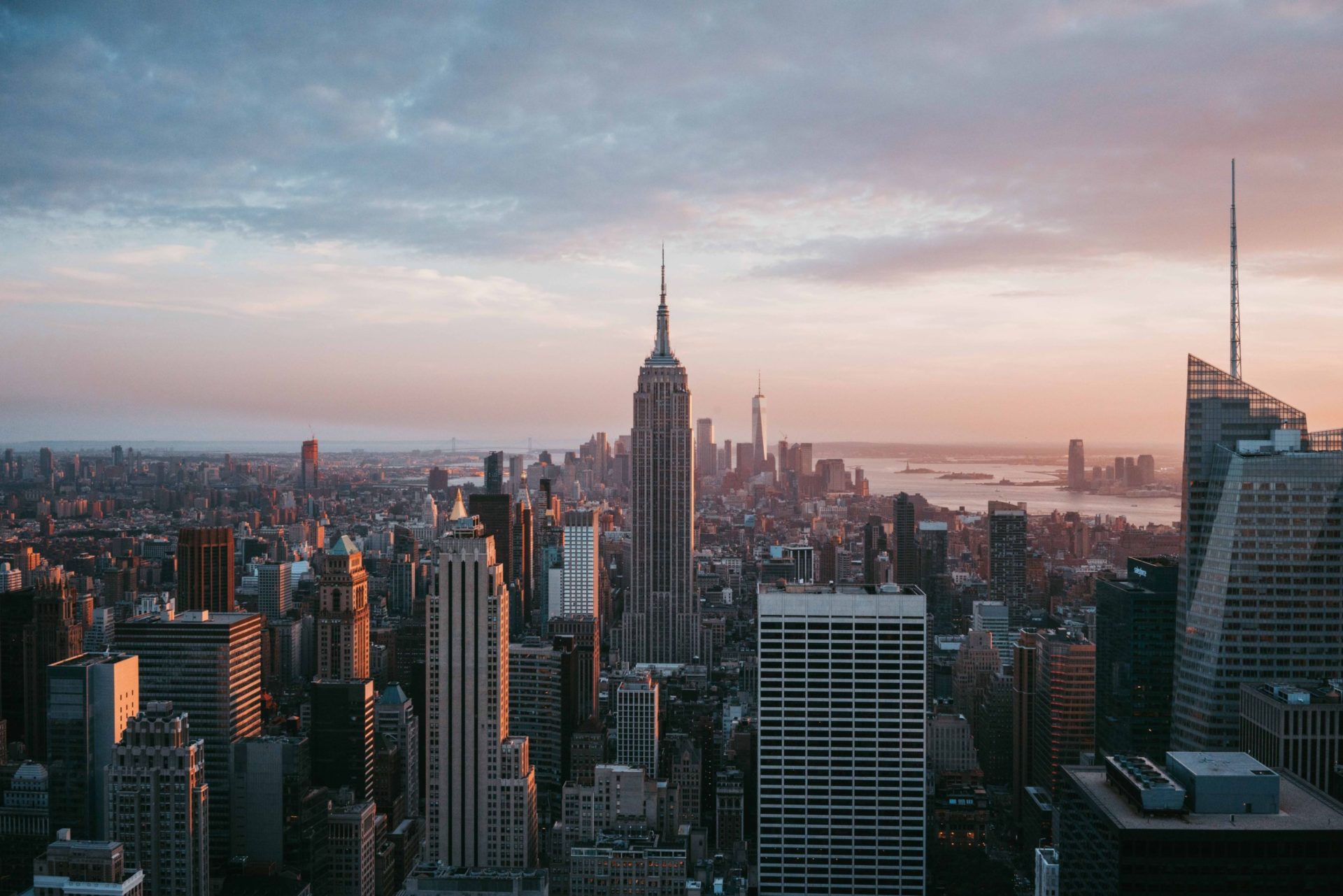 JP Morgan on What Caused Bitcoin Price Crash to $8,000

Bitcoin (BTC) hasn’t had the best week. In fact, the cryptocurrency is set to close down some 20% on the week, which is one of the asset’s worst performances since the bearish capitulation seen in November of last year.

A bit late to the party, JP Morgan recently came out with its analysis of the recent price crash, trying to explain to clients the cause behind Bitcoin’s precipitous plunge off a price cliff.

What Caused Bitcoin to Crash?

In a research note obtained by Bloomberg, JP Morgan analyst Nikolaos Panigirtzoglou and a team of strategists argued that Bakkt “probably depressed prices”, but not in the way that you may expect.

They wrote that instead of the low initial volumes, it “may be that the listing of physically settled futures contracts (that enables some holders of physical Bitcoin e.g. miners to hedge exposures) has contributed to recent price declines.”

Indeed, the launch of Bakkt’s physically-deliverable Bitcoin futures gives institutions and other larger market players another instrument through which they can play this market, potentially allowing for more complex price trends that might have been hard to obtain before.

That’s not all, however. Panigirtzoglou and the JP Morgan analysts explained that through analysis of Bitcoin futures markets, they determined that the past week saw a “mark marked capitulation” of Bitcoin long positions on BitMEX. They argue that this liquidation event “also likely contributed to the sharp falls in Bitcoin prices this week”.

JP Morgan’s analysis of the price crash is similar to others completed by other researchers, in that everyone widely believed that the launch of Bakkt and subsequent futures liquidations led to the -20% performance Bitcoin has incurred over the past week.

As reported by Ethereum World News previously, eToro’s Simon Peters said the following on the crash, echoing JP Morgan to a tee:

“Pessimism over the level of activity on Bakkt sparked this most recent sell-off. However, it was the liquidation of $600million worth of long positions on platforms like Bitmex that caused the price to dramatically slump by over a $1,000 in a 30 minute period.”

Despite the bearish price action, some analysts are expecting for Bitcoin to soon mount a recovery.

According to Josh Rager, as long as Bitcoin continues to “range between heavy support near $8,000”, the more likely it is that the cryptocurrency will see a nearly 10% bounce to $8,700.

The idea here is that as $8,000 has acted as an important historical level, it will here too. A close below it would be bearish; consistent closes above it implies that bulls have some semblance of control.

Any bounce I'll likely short but will continue to keep an eye on indicators and price action pic.twitter.com/9vYarErafw