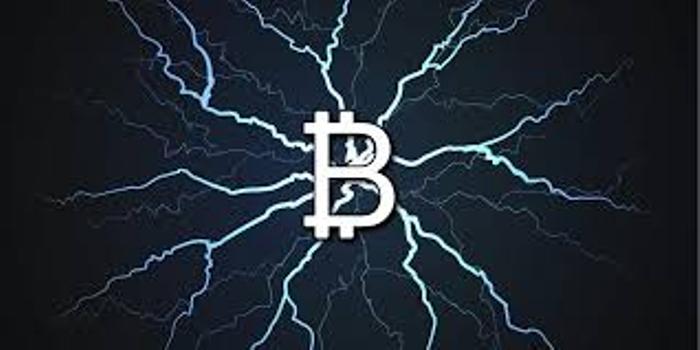 The last few days have been messy for the crypto market, but it’s been a pretty rosy period for the Bitcoin Lightning Network. This development might contradict some people’s views that Bitcoin may be losing its momentum in the campaign for mass adoption. As a matter of fact, the current data based on the crypto’s performance on the Lighting Network proves otherwise.

It All Started With A New Layer

The Lightning Network came into being about a year and half ago, and it’s designed to solve Bitcoin’s scalability problem. Basically, the Lightning Network is an off-chain layer on top of the main Bitcoin network. On this chain, users can engage in peer-to-peer trades on a specific channel without having access to the underlying main ledger. Once they’re through with business, they close the channel and the data is then updated on the ledger.

This way, the network capacity is increased as the ledger doesn’t have to be updated constantly. Also, the secure network provides a much faster transaction processing speed even for high volume trades.

Although launched long ago, the Lightning Network has attracted a lot of attention over the last few months. The past 4 months have seen the network capacity shoot up by unprecedented percentages. As such, there have been a lot of work/projects undertaken on the network and many developers and supporters, like Francisco Calderon, have come out to praise it.

However, it’s the last one month that has seen the network almost double its capacity. Indeed, the Lightning Network’s capacity has grown by almost 200%, hitting close to $2 million. According to data from IML, the number of nodes has also increased to 4,100 while the channels have reached close to 11,500. The fact this growth has been experienced over a period of just 4 months indicates that Bitcoin has been doing great in terms of adoption.

While the Lightning Network’s capacity grows exponentially, Bitcoin has been battling its own challenges as a cryptocurrency in a volatile market. The crypto hasn’t been spared in the current market onslaught that started as a hash war between Bitcoin Cash ABC and Bitcoin Cash SV that resulted from Bitcoin Cash’s fork on November 15th. The crisis has seen most of the cryptos in the market go bearish. Bitcoin’s price has gone down too.

However, the market crisis hasn’t loosened Bitcoin’s grip as a leader. Bitcoin still dominates the market at a cool 53%. In fact, that’s an upswing from the 52% of recent weeks.