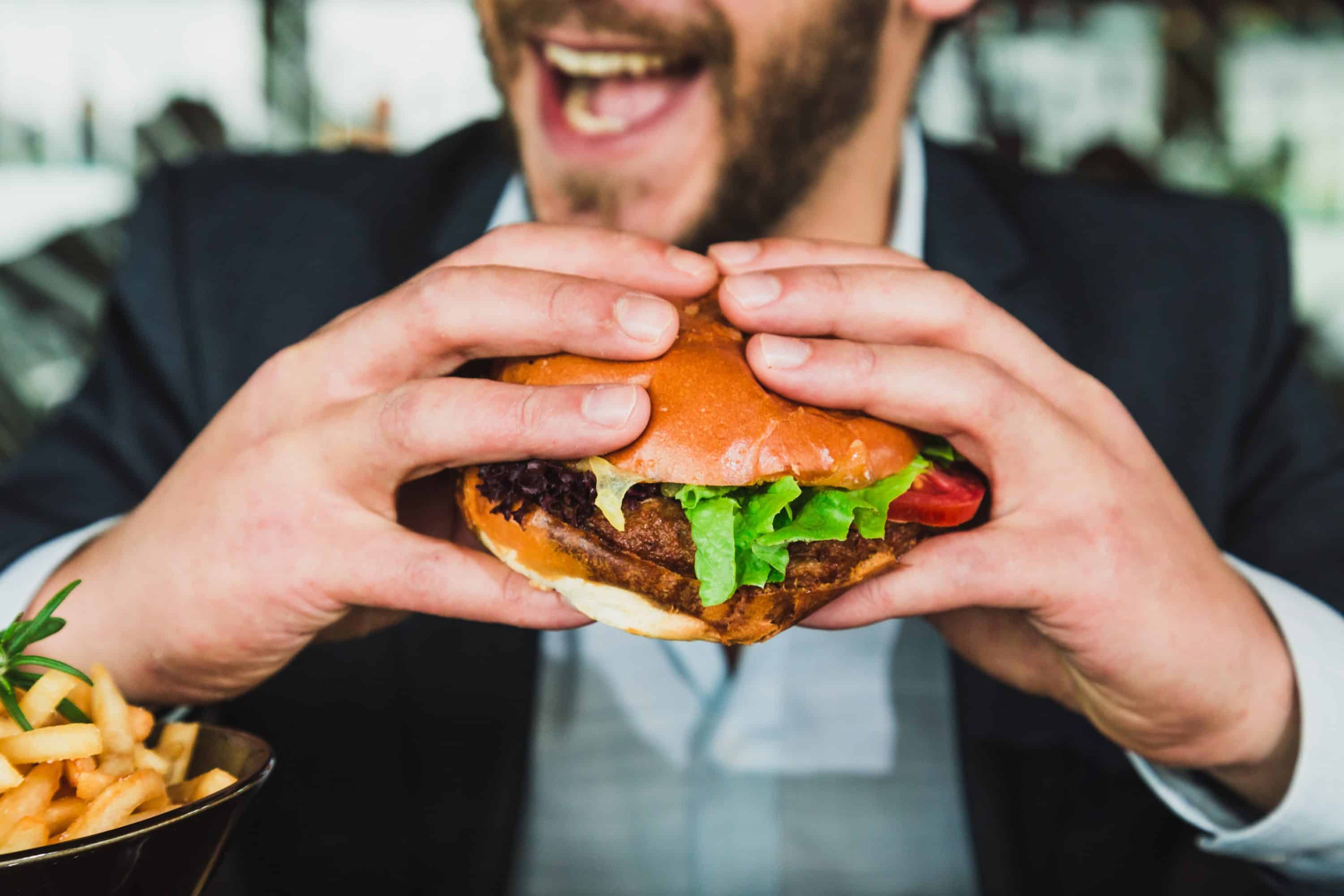 At last, it seems Tron chief executive Justin Sun has his first confirmed RSVP to the four-million-dollar lunch with Warren Buffett. Announced today via Twitter, Charlie Lee, the founder of Litecoin (LTC) and a former employee of both Google and Coinbase, will be attending the lunch, slated to take place in about two weeks at an undisclosed location in the Bay Area, presumably a nice steakhouse (or a place serving avocado toast) — something to wow the investor dubbed the “Oracle of Omaha”.

In a tweet, Lee, a long-time Bitcoin supporter, explains that he is “excited about this opportunity to meet a legend.” It is believed that Lee mainly lives in California, meaning that he shouldn’t need to travel far to attend the star-studded event. Lee is the first guest that Sun has been able to confirm an RSVP. The Tron founder previously invited Changpeng “CZ” Zhao of Binance, whom he is close friends and business partners with, but Zhao denied due to availability concerns.

This news comes after Sun, the enigmatic mind behind Tron, BitTorrent, and other entrepreneurial ventures, ventured on Twitter that he would try and invite legends in the cryptosphere.

Interestingly, Lee didn’t make it to the lists of guests proposed by industry pundits. As reported by Ethereum World News, Anthony Pompliano, known for his incessant use of “Long Bitcoin, short the bankers”, explained that Andreas Antonopoulos, analyst/economist Murad Mahmudov, the SEC’s Hester Pierce, Fidelity’s Abigail Johnson, former Wall Street banker Caitlin Long, CZ, and Vijay Boyapati would be a “dream team” for the lunch to convince “Buffett of Bitcoin’s future potential.”

Such a team, known for their revolutionary thoughts about BTC and their clout on Wall Street and in other arenas, would likely give Buffett a bit more to think about Bitcoin than “rat poison”.

It isn’t clear who else Sun has invited, but they likely include the founders of other prominent cryptocurrencies and startups in the sphere. Maybe he even tried to shoot an email or encrypted line to Satoshi Nakamoto.

Is Buffett’s Opinion Worth Fighting For?

Should we really try and convince Buffett of Bitcoin’s future, though? As Ethereum World News suggested, in a previous report, it’s actually not too much of a worry that the billionaire investor is skeptical of the crypto asset industry.

Buffett might even be a lost cause. Wences Casares, the chief executive of Xapo that is best known for convincing many execs on Silicon Valley and Wall Street to look into Bitcoin, wrote that he tried to talk to the American investor twice, but failed each time.

We will have to see.