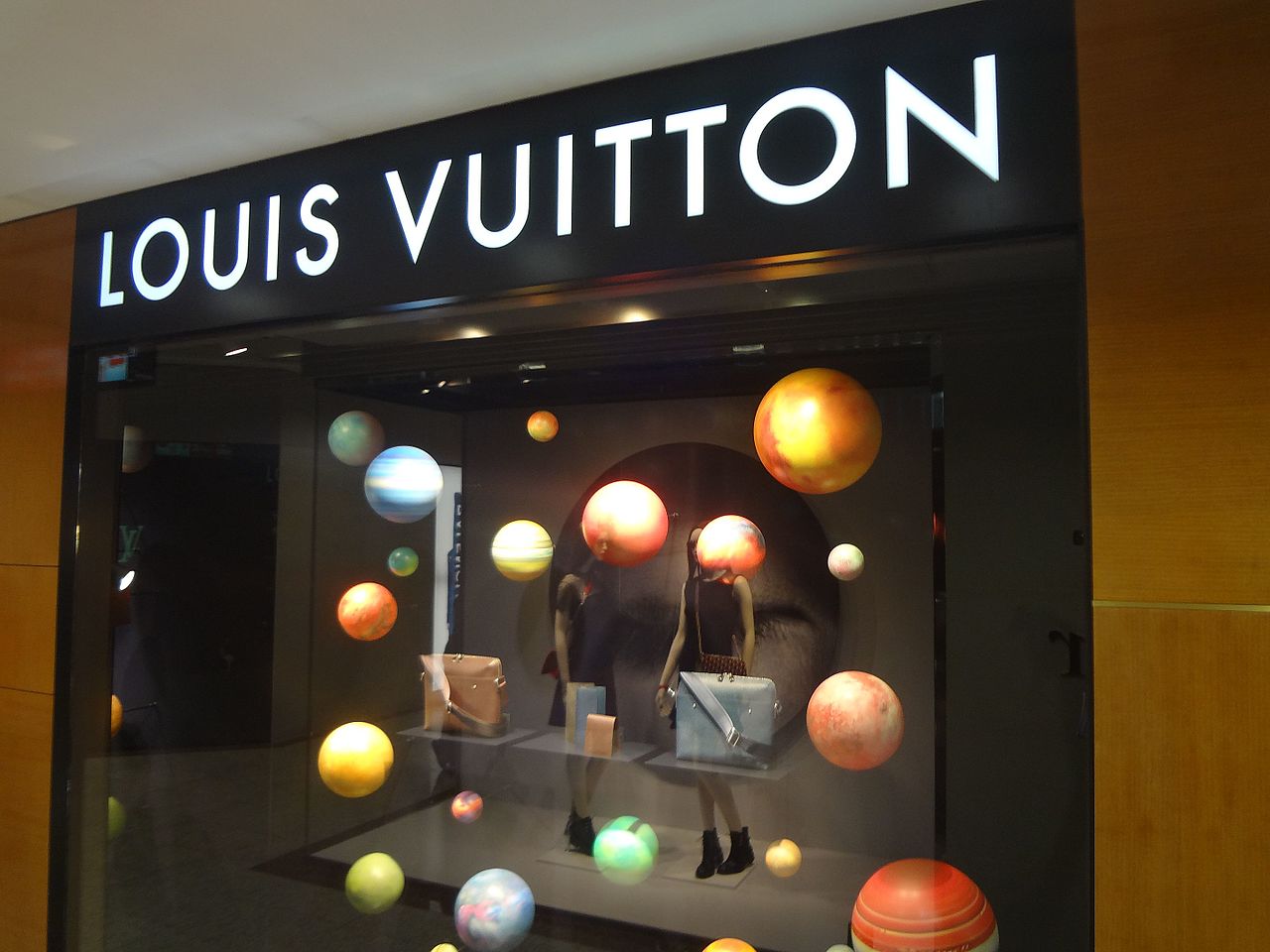 Louis Vuitton Turning to Blockchain to Weed out Fakes

Luxury goods maker LVMH of the famous Louis Vuitton brand is adopting blockchain technology. The iconic label is going to use blockchain to track and authenticate its popular luxury items on its AURA platform. AURA is going live beginning with Christian Dior and Louis Vuitton items.

However, LVMH is planning to extend AURA’s technology to not only its other 60 luxury labels but its competitors as well. To that end, the high priced brand has on its hire, a blockchain team, who has been innovating on AURA. The team is also reported to have been working ConsenSys, the Ethereum design studio, and Microsoft Azure.

AURA is built on Quorum, a version of Ethereum that is permission based. Developed by J.P Morgan, Quorum focuses on data privacy. A source close to the project revealed to CoinDesk that:

“To begin with AURA will provide proof of authenticity of luxury items and trace their origins from raw materials to the point of sale and beyond to used-goods markets. The next phase of the platform will explore the protection of creative intellectual property, exclusive offers, and events for each brands’ customers, as well as anti-ad fraud.”

Consequently, part of LVMH’s brand arsenal that will be brought to the blockchain includes Hublot, Dior, and Dom Pérignon. The giant luxury goods maker amassed over $53 billion in revenues last year. Authenticity tracking is nevertheless not new to blockchain. The trail has been blazed by other blockchain platforms such a Vechain.

Luxury goods are, in particular, highly dependent on trust, thanks to their high costs. As an illustration, there exists a black market where forgeries and knock offs are sold at exorbitant rates to the dismay and frustration of the buyers. Their market, now worth over $3 trillion, has global influence and can be found virtually anywhere in the world in jewelry, artwork, clothing apparel, and accessories, or alcohol.

Gregory Pouy, Arianee’s founding member, gives an example of how convoluted the process of authenticating an expensive second-hand vintage watch can be. He says that the information on most of these products is not available online. In his case, he says they asked him first to purchase the watch then take it to their store for authentication procedures.

Buying such an expensive item however, without verifying its true worth and value is problematic! This is particularly so in an age where certificates of authenticity and invoices are so easy to forge. Gregory Pouy, therefore, says that since blockchain is a “digitization of trust” it can help curb the counterfeiting so rampant with luxury good’s markets. Consequently, such innovation will help the market thrive since counterfeits cause losses of $250 billion each year to the global economy.

To keep a balance between its brand and others on AURA, LVMH plans to donate all the intellectual property involved, to a distinct entity that will be owned by the brands on AURA. Meanwhile, De Beers the diamond multinational has also utilized blockchain technology to trace their diamond supply chains. Along with five different diamond merchants, De Beers developed Tracr, a blockchain based platform, which completed its pilot, 100 high-value diamonds tracking from mine to retail last year.