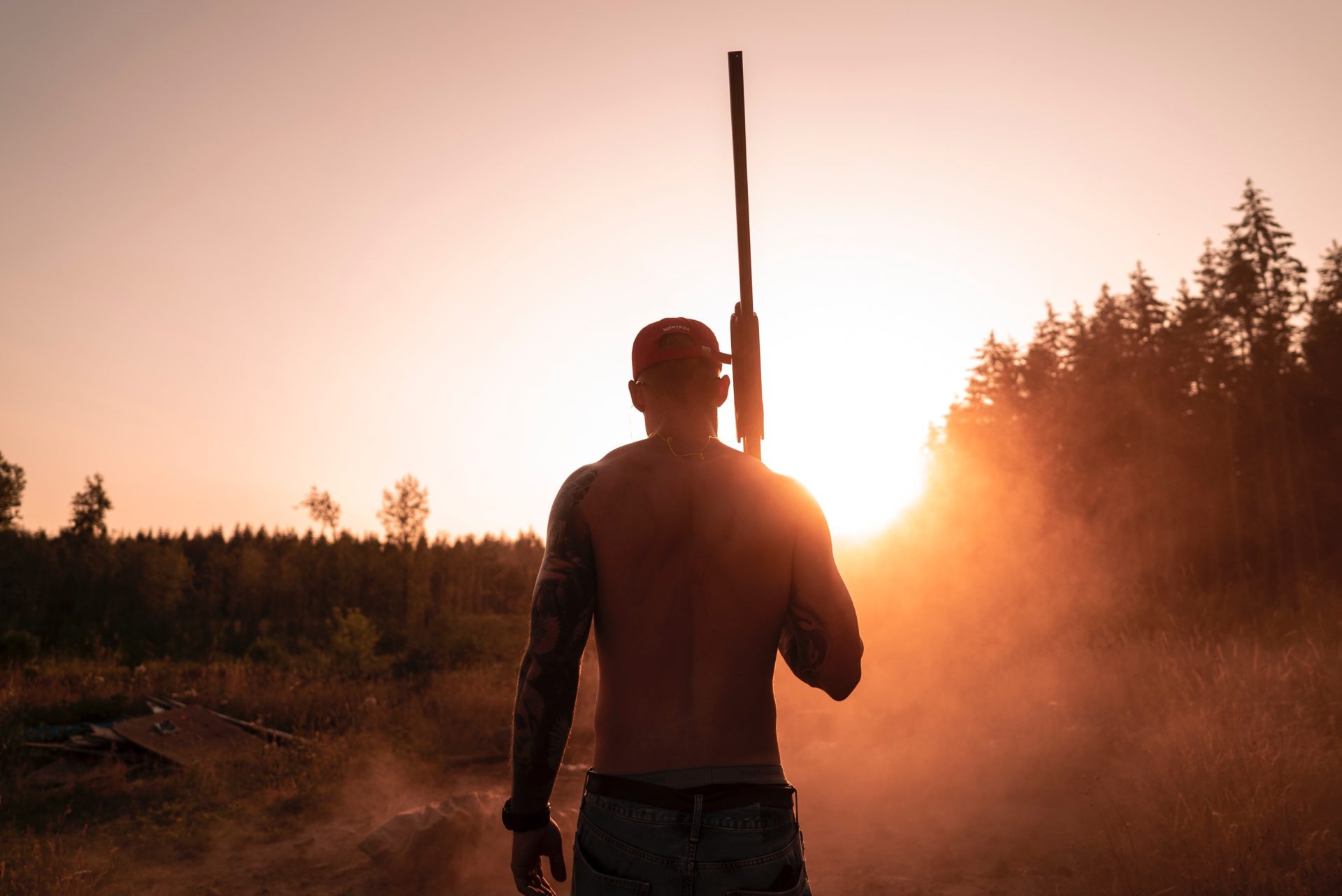 Following months of back-end development, the talented individuals behind the Monero project confirmed that the planned protocol upgrade for the privacy-centric blockchain was right on schedule. In a tweet, the official Twitter account of the popular project wrote:

“On approximately the 18th of October there will be a scheduled network upgrade on the Monero network. To be sufficiently prepared, a user, service, merchant, pool operator, or exchange should run [upgrade their clients/interfaces].

Although many developers lauded this upgrade, which would see Monero’s network command line interface (CLI) and its graphical user interface (GUI) move to version 0.13.0.0, to the common consumer, it wasn’t clear what this change would entail.

The following is a brief synopsis of the two primary aspects of the upcoming Monero protocol improvement, which is slated to go live on October 18th, 2018.

As reported by Ethereum World News in mid-July, Kudelski Security, a third-party cybersecurity firm, revealed that it had successfully completed its security audit of the bulletproofs protocol, which is an upgrade that drastically revolutionizes how Monero-based transactions are processed. Although a handful of “general security” risks were found, in its report concluding the audit, Kudelski alluded to the fact that bulletproofs, with some slight tweaks, was ready to go live on the Monero mainchain.

But you may be wondering… what exactly are these so-called bulletproofs?

Well, as explained by developer dEBRUYNE, bulletproofs, which is a specific form of range proofs, that will allow the Monero blockchain to reduce average transaction sizes by “approximately 80%” from 13.2 kB to 2.5 kB. Due to the nature of the blockchain’s PoW system, smaller transactions can be directly associated with a lower amount of fees incurred. Taking into account that Monero transaction fees often eclipse $1.00, many believe that this upgrade couldn’t come any faster.

Seeing that transaction fees are poised to see a drastic reduction, many miners have obviously been skeptical about the sudden protocol shift, but the developers behind the project have sought to please crypto miners as well. More specifically, the project’s developers have lived up to the previous promises, making further moves to block ASICs from mining on the Monero blockchain.

Per a preliminary information thread authored by dEBRUYNE, the aforementioned developer, Monero will undergo its next “PoW tweak” in a bid to “curb any potential threat of ASICs and to preserve the ASIC resistance” of the network after the Cryptonight ASIC debacle at the start of 2018. This is the next move in the project’s long-term goal to eliminate ASIC machines, which are seen as a centralization risk in the eyes of many diehard decentralists.

As the upgrade looms, a variety of platforms that accept XMR have begun to prepare for the blockchain upgrade, pausing deposits and withdrawals to ensure that client security is upheld.

Despite this undoubtedly bullish news, XMR unexpectedly failed to react positively to the impending upgrade. Per data from TradingView, the privacy cryptocurrency is worth $109.20 a piece and is down 1% in the past 24 hours.