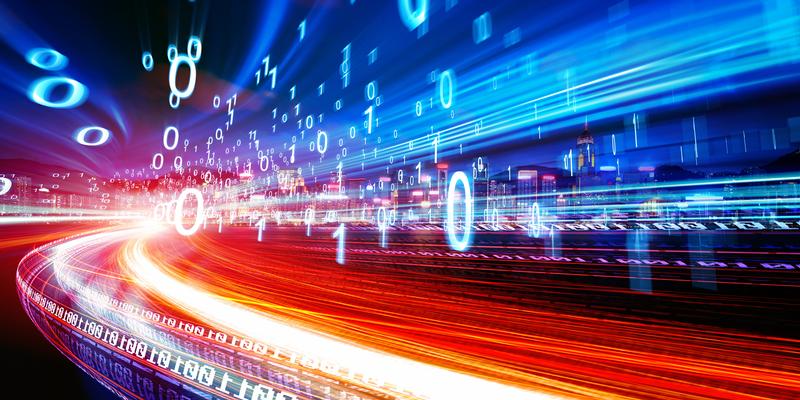 During the Bull Run of last year into early this year, many traders shared notes as to what cryptocurrency was the fastest when shooting funds across exchanges to catch in on the trading action. As the global trading volume grew, many traders found out that the Bitcoin (BTC) and Ethereum (ETH) networks were getting congested, thus delaying crypto transfers.

Crypto traders soon discovered Litecoin (LTC) was pretty fast and started using it to transfer funds across exchanges. The use of LTC is partly the reason why the digital asset peaked at around $372 early this year.

As time passed, traders soon discovered that XRP is a faster option when transferring funds between exchanges. The XRP community has an ongoing campaign to have the digital asset added as a base currency on the cryptocurrency exchange of Binance.

In the most recent exchange deposit speed test by Bitcoinkit.com, NANO has topped even XRP to become the fastest digital asset when transferring funds to Binance. Stellar (XLM) comes in at second place, with XRP in the fifth position. The list is constantly updated by the hour.

The ranking and speed can be found in the screenshot below from Bitcoinkit.com.

Could it be because Binance is a NANO Network Representative?

Further investigating as to why NANO could be performing so well in the deposit speed test, we find out that Binance is a representative on the NANO network. Coupled with the fact that the NANO currency is fast (less than 5 seconds to complete a transaction), we understand why it tops the list.

A representative on the NANO network is defined as follows:

A good representative is a node that has high uptime (so it can vote frequently) and a locally stored wallet containing accounts that other users can delegate to. Maximizing the number and diversity of representatives increases network resiliency.

What are your thoughts of NANO beating the rest of the digital assets in the deposit speed test? Please let us know in the comment section below.