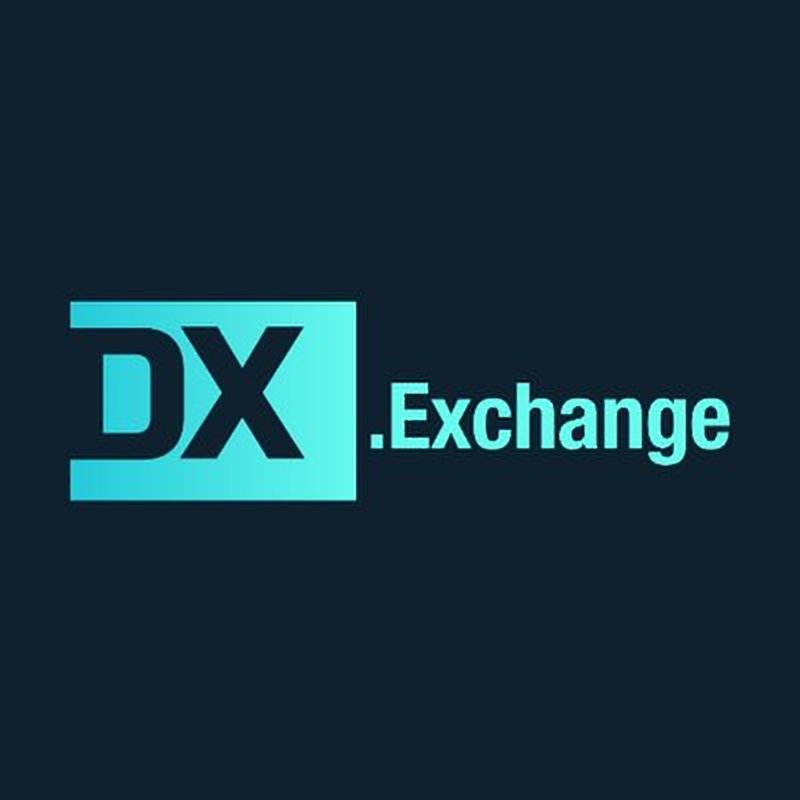 Crypto traders and enthusiasts have waited since May last year for the Nasdaq powered DX.Exchange to go live. News of the exchanges first hit the crypto-verse during last years Consensus event in New York. DX.Exchange was initially meant to feature trading of the top six coins of Bitcoin (BTC), Ethereum (ETH), XRP , Bitcoin Cash (BCH), EOS (EOS) and Litecoin (LTC).

However, a January 3rd report by Bloomberg informed the crypto and investor communities that DX.Exchange will also allow users to trade shares belonging to companies such as Apple, Facebook, Tesla, Microsoft, Amazon, Netflix, Descartes Systems Group, Baidu, Intel and Nvidia.

Each unit of the digital security token will be backed by regular shares of the company on a one to one ration. Such an arrangement will be similar to buying stocks through other large traditional platforms such as TD Ameritrade. The difference this time round will be that the stocks will be represented by tokens on the Ethereum blockchain.

It is with this background that the team at DX.Exchange announced via twitter that the exchange will be going live today, January 7th 2019. The tweet that did not give an exact time for the launch can be found below.

Less than 24 hours to go until you can #exchangeyourway with https://t.co/gavrewTi9F!
We can’t wait! See you tomorrow! pic.twitter.com/5kEMSY62V2

We will launch on January 7th 2019. Stay tuned in the chat for the exact time of launch.

The new exchange that holds operating licenses with the Estonian Financial Intelligence Unit, will pair all the aforementioned six major cryptocurrencies with the United States Dollar (USD), the Euro (EURO) and Japanese Yen (JPY).

Bitcoin (BTC) and Ethereum (ETH) will also be the base currencies paired with LTC, XRP, Enigma (ENG), OmiseGo (OMG), Cardano (ADA), DASH, ShareToken (SHR) and Digibyte (DGB). The availability of these pairs will be from the first day the exchange goes live.

DX.Exchange has a monthly membership fee rather than charging fees on each trade. For $20 per month, traders can trade a monthly trade volume worth $50,000. The $20 is reduced to $10 when paid with the native currency of the exchange: DXCash.

Any trade volume above the $50,000 monthly limit, will be discounted if DXCash is used to pay for trading fees and according to the following tiers.

UPDATE: DX.Exchange is now live as from 2:30 pm UTC, January 7th. The tweet making the announcement can be found below.

What are your thoughts on the Nasdaq powered DX.Exchange? Will it revolutionize crypto trading and the tokenization of regular stocks and assets? Please let us know in the comment section below.