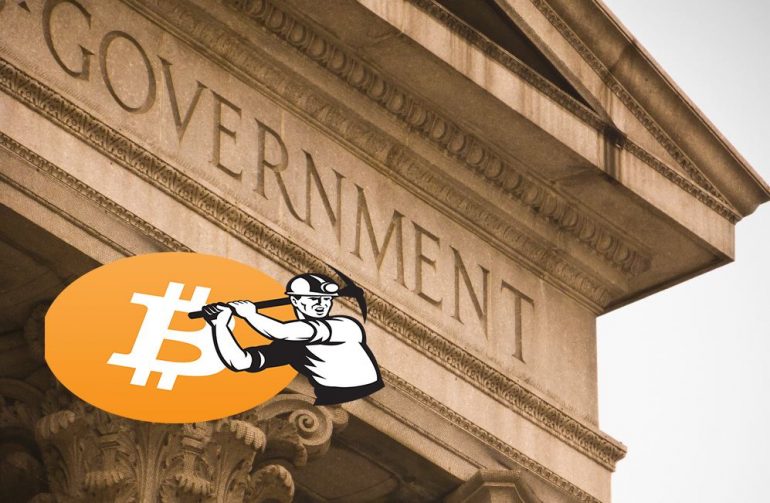 Central Banks and Governments are strongly in support of Blockchain technology and its adoption – based on a recent research by Cambridge Centre for Alternative Finance – Despite ECB comments that the same technology is to immature to find global range use.

As the study was stating, out of the questioned and surveyed central banks – 20% will find use of Blockchain Technology in 1-2 years while 40 percent wile have ‘turned on’ applications in a decade.

Among the respondents, however, many declined to give time frames but indicated that Blockchain technology was high on their priority list. The findings indicate what many market researchers had already been noting, namely, that the banking industry is starting to grasp the power of Blockchain technology.

Among their biggest interest is using the technology for permissions platforms or protocols in this case and very attracted by Bitcoin and Ethereum.

On the other side, in contrary with its original decentralized idea – blockchain could find use by central banks to issue their own digital central bank currency. For that reason almost 80 percent of the banks that were surveyed were testing out and studying blockchain. This is a change to begin with as it moved adoption away from Govs towards centralized cryptocurrencies.

The scanning radar for development has caught eye on Blockchain technology even by the Governments. From mining farms in Russia to railway lines – the Blockchain adoption is finding use by the Govs sector too.

Other applications appear to be coming on line as well, including Blockchain-based data security after the Equifax hack, and Blockchain based voting systems like Horizon State, which has created a platform for fraud-free voting through Blockchain for state use. Founder Jamie Skella said:

“For the first time in history, thanks for the post-unforgeable characterises of distributed ledger transactions, we have a ballot box that cannot be hacked. When the result of a vote cannot be tampered with, unprecedented trust amongst communities – and indeed companies – is delivered for constituents.”

Market fame and share will continue to surge for the new technology as central banks are embracing it and governments are finding solutions for data tampering and fraud-less voting through it.