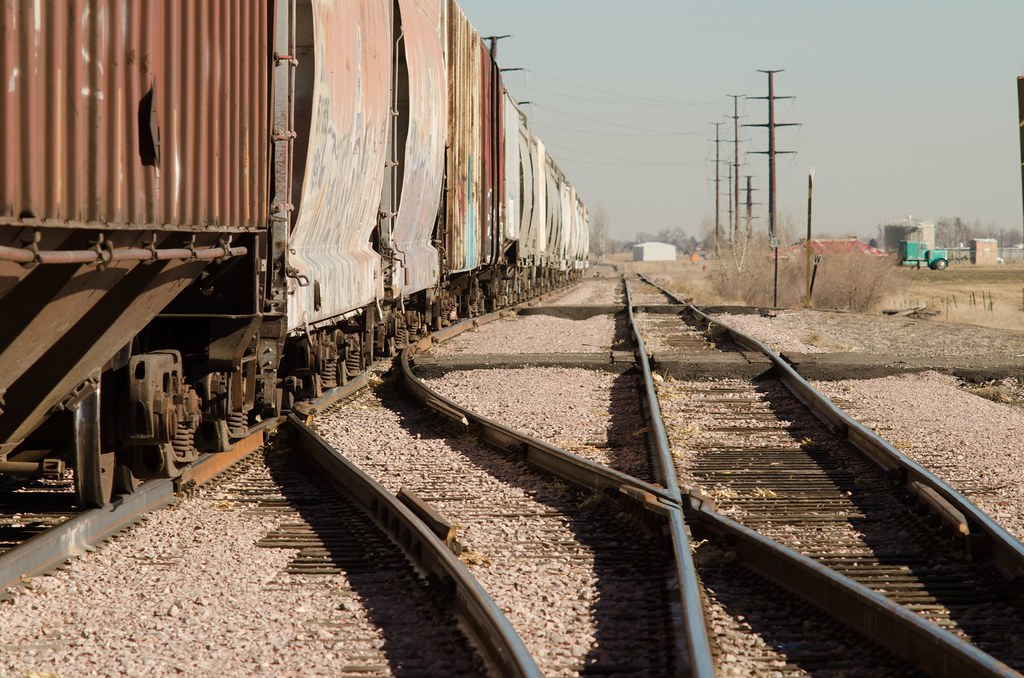 No, There is No Decoupling, Just Traders Dumping Altcoins and Loading Bitcoin (BTC)

Well, there are permabulls out there that strongly believe that the bear market is over simply because of the “decoupling” that printed after early April upswing. And they seem to be finding support from an unlikely Bitcoin influencer. Bringing in some practical overview, Jimmy Song insists that there has been a “decoupling” which in turn is forcing traders to dump altcoins for Bitcoin (BTC). Even so, indicators show that Bitcoin and altcoins are far from decoupling and prices of select coins are responding to specific fundamental developments.

Traders Are Leaving Altcoins For BTC

The Bitcoin educator, developer, and entrepreneur, Jimmy Song claims that there has been a “small” decoupling thanks to the bullish breakout of early April. In his view, this is an indication that the bear market is finally over. Through a tweet, he gave his preview saying:

“This is the biggest evidence that the bear market is over. There’s been a small, but real and unmistakable decoupling this past breakout.”

However, when we analyze price action and factor in comments from other analysts, decoupling is far from happening. At the same time, Bitcoin is half way through the recovery journey after hitting rock bottom last year. Even so, a look at data from CMC and the image attached to Jimmy’s tweet shows that while Bitcoin (BTC) is gaining, altcoins are literally losing ground. This is an indication that investors and traders are dumping altcoins and shoring up their Bitcoin reserve.

Ethereum, the second largest cryptocurrency by market cap, for example, is on on the receiving end if we base our conclusion on recent price action. A week ago, ETH was trading at $171 with a market cap of $18 billion. However, the cryptocurrency is now down to $164, shedding 10 percent and back to breakout levels.

Other leading cryptocurrencies such as Litecoin, XRP, Bitcoin Cash, EOS, and more are posting near double digital losses. This strengthens the argument that traders are leaving altcoins and purchasing more BTCs at this point and not that there is a decoupling.

Meanwhile, Bitcoin bulls are resilient. Even if there is a correction, the world’s most valuable digital asset is one of the top performers in the first half of the week. Not only did it surge, closing above $5,500, a milestone as the coin’s market cap surge to 201 highs, but there are indications that this trend won’t end in the near term.

Traders Are Catching The Bitcoin Rally

The argument behind this normal shift is traders re-calibrating their portfolio, liquidating their altcoins–which led end of Q1 2019 rally before retracing, and moving their capital to a coin that is time tested, battle-tested, liquid and trusted by heavy weights. Add this to changing sentiment and favorable candlestick arrangements, traders don’t want to miss out on this wave that promise to unshackle Bitcoin from Q4 2019 bears.

The comments on the Jimmy’s post seem to reiterated that view, with some of the opinion that this observation prints every time Bitcoin rallies.

Technically, a Bull Run would start when Bitcoin rallies and because of their direct correlation, altcoin prices tend to follow suit. On the flip side, if BTC rallies at the expense of altcoins, then decoupling is yet to take place, and winter is not yet over. We can observe this with Ripple (XRP) for example. As Ethereum (ETH), Binance Coin (BNB) and Bitcoin Cash (BCH) crash previous barriers, the third largest coin by market cap is largely in a consolidation and ranging within a 4 cents zone.

Encouragingly, commentators believe that the trend will reverse in a few days and altcoins will take back their volumes from Bitcoin. According to analysts, the bear market is half over but once there are strong, high-volume and wide-ranging bull bar closing above $6,000, then the value wiping bear leg of last year would no longer hold.

At the time of press, Bitcoin is trading at $5,452 on most cryptocurrency exchanges. Thus, implying that the price is up by roughly 9 percent since the start of the month. On the reverse side, altcoins are stable and ranging posting losses. It is still unclear to what extent traders will dump altcoins for Bitcoin. For now, the migration from altcoins to the King may the reason why the coin is still resilient above $5,000.