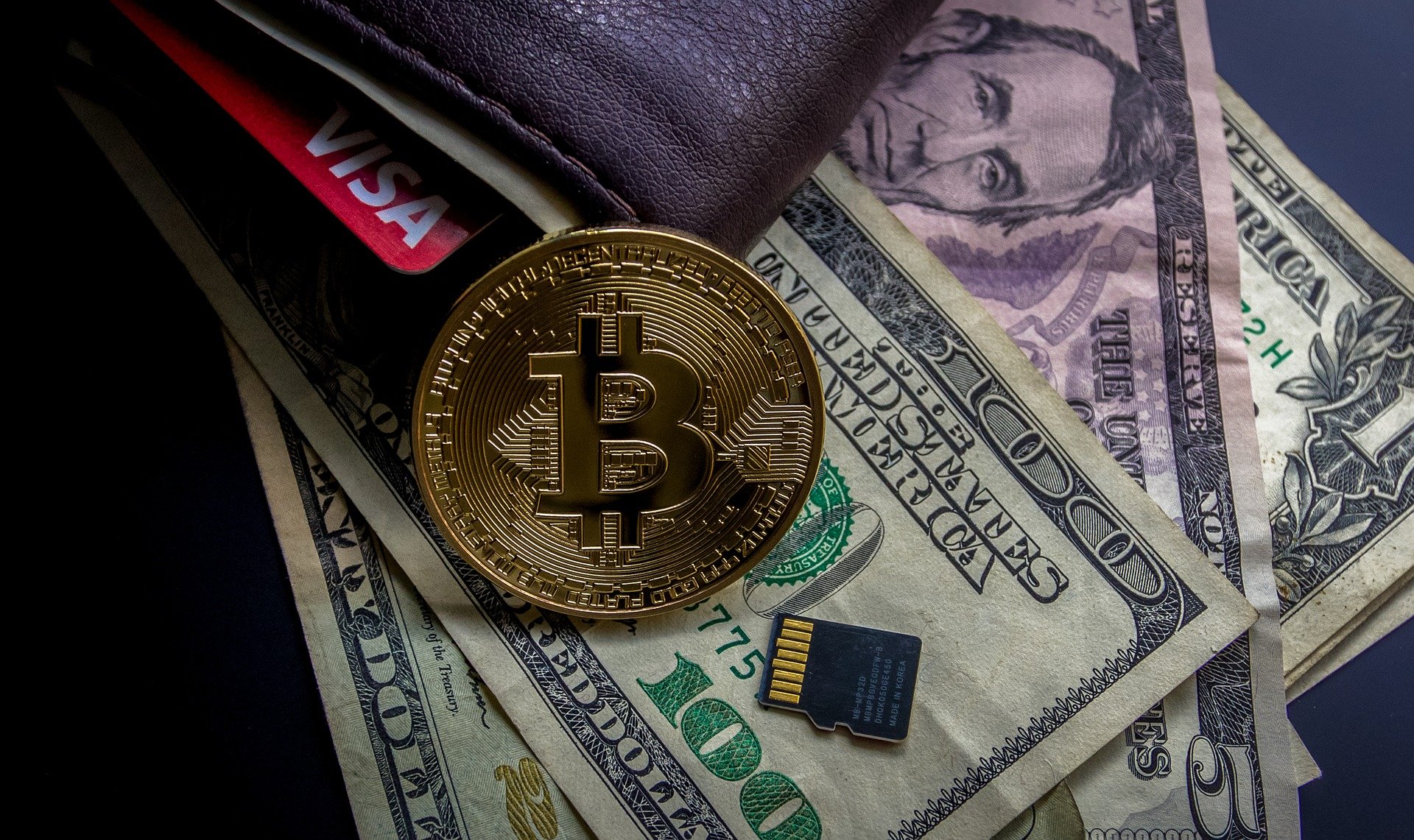 In an exclusive interview for CNBC’s “Mad Money,” John Rainey CFO of PayPal, mentioned that merchants using this payment platform are not very enthusiastic about accepting transactions in cryptocurrencies due to the high risk they pose.

For Rainey, the volatility in the value of cryptos represents a problem for their massive adoption as it could result in substantial economic losses for those who wish to make transactions at a given time without having to wait for some kind of trend reversal.

This volatility makes FIAT currencies the preferred option for payment processing on the platform just because they have a stable value that gives users the security of maintaining purchasing power over time regardless of external situations.

If you’re a merchant and you have, let’s say, a 10 percent margin on a product that you sell and you accept bitcoin, for example, and the very next day it moves 15 percent, you’re now underwater on that transaction,

Mr. Rainey mentioned that Paypal saw a trend in which “they —the merchants— were immediately moving that to a more stable currency,” to avoid market fluctuations.

This practice is also commonly seen in traditional exchanges, where some traders exchange their money for more stable currencies such as USDT —or the future USD Coin—, or even convert them on to FIAT in case they do not want to trade in a short term.

The statements of the PayPal’s CFO become more evident after a correlation with the behavior of bitcoin and other altcoins during 2018. A transaction of USD 19000 at the end of the year would have required the mobilization of 1 BTC. If a merchant had left his money in cryptocurrencies, that value today would represent just over 8000USD.

This risk is something that many people are not willing to face even when the possibilities of profit are still there in the same proportion.

The position of PayPal representatives about cryptocurrency is a bit complex. While its CEO and CFO have issued negative statements pointing out the flaws that cryptos have, another of its top executives considers the potential use of bitcoin and altcoins to be extremely positive.

Square, a competitor of PayPal, has recently introduced a payment processing service in bitcoin, the results have been hugely successful. Its CEO, Jack Dorsey, has said he expects Bitcoin to become the standard currency for Internet operations eventually.